Close
Jimmy Giuffre
from Dallas, TX
April 26, 1921 - April 24, 2008 (age 86)
Biography
Controversial, misunderstood, and underappreciated, Jimmy Giuffre was an unlikely candidate to break as much ground as he did in the art of free improvisation. A swing orchestra veteran, Giuffre made his name as part of the West Coast school of cool jazz, but his restless creative spirit drove him to push the boundaries of texture, dynamic shading, counterpoint, and improvisational freedom in surprisingly avant-garde ways, despite maintaining a cool, cerebral exterior.

Born in Dallas in 1921, Giuffre studied music at North Texas College and subsequently played tenor sax in an Army band; upon his discharge, he took jobs with orchestra leaders like Boyd Raeburn, Jimmy Dorsey, and Buddy Rich. In 1949, he joined up with Woody Herman, for whom he'd penned the classic composition "Four Brothers" two years earlier. He then moved to the West Coast, where he learned clarinet and baritone sax, and played with groups like Howard Rumsey's Lighthouse All-Stars and Shorty Rogers' Giants. Giuffre began leading his own sessions in 1954, with groundbreaking albums like Four Brothers and Tangents in Jazz exploring bluesy folk-jazz and third stream fusions.

In 1956, he formed the first version of the Jimmy Giuffre 3, which featured guitarist Jim Hall and bassist Ralph Pena; in 1958, the bassist was replaced by trombonist Bob Brookmeyer, resulting in the highly unorthodox-sounding albums Trav'lin' Light, Four Brothers Sound, and Western Suite, as well as a classic version of Giuffre's hit "The Train and the River" in the Newport film Jazz on a Summer's Day.

In 1961, Giuffre formed a new trio featuring pianist Paul Bley and bassist Steve Swallow; it was with this group, on the albums Fusion, Thesis, and the 1962 landmark Free Fall, that Giuffre really began to explore the subtler, more spacious side of free improvisation (mostly on clarinet). Unfortunately, the trio's music was too advanced to gain much of a reception, and they disbanded in 1962. Giuffre became an educator, and recorded off and on during the '70s; he experimented with electric instruments in the '80s, reunited his 1961-1962 trio in 1992, and continued to record for several avant-garde-oriented labels, most frequently Soul Note. In his later years Giuffre suffered from Parkinson's disease and no longer performed or recorded; he died of pneumonia in Pittsfield, Massachusetts in 2008 at the age of 86. ~ Steve Huey, Rovi

The Atlantic And Verve Collection
2020 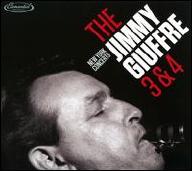 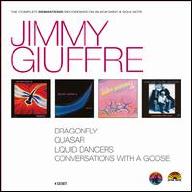 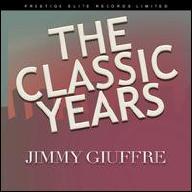 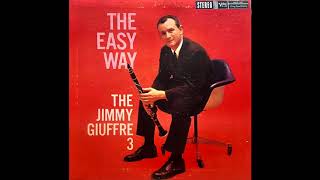 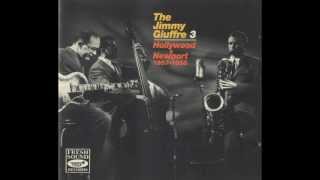 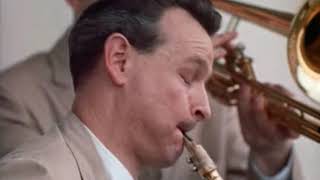 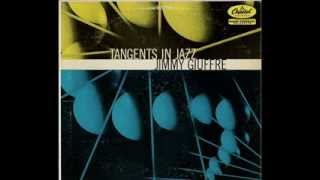 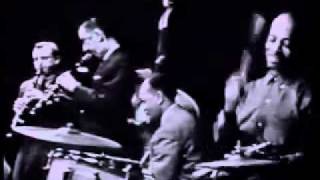 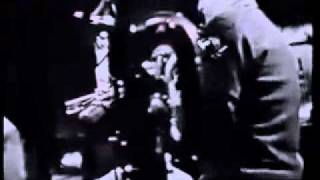 The Train and the River - Jimmy Giuffre 1957 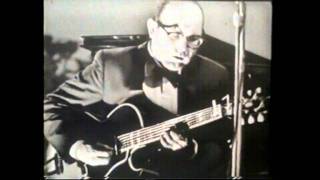