Close
The Script
from Dublin, Ireland
formed January 1, 2007 (age 14)
Biography
A self-described "Celtic soul" outfit, the Script are known for their polished blend of contemporary R&B and anthemic pop/rock. Forging a unique sound based on a diverse list of influences (including U2, the Neptunes, Timbaland, and Van Morrison), the Script broke through with their chart-topping self-titled debut. They have remained audience favorites in the U.K. with albums like 2010's Science Faith and 2017's Freedom Child.

Hailing from Dublin, the Script were founded by guitarist Mark Sheehan and vocalist Danny O'Donoghue in 2007. The two musicians had previously performed together in Mytown, an Irish-based boy band who enjoyed moderate success at home but failed to generate international acclaim. After the group disbanded, Sheehan and O'Donoghue spent several years in Los Angeles, where they worked as producers alongside the likes of Teddy Riley, the Neptunes, and Rodney Jerkins. They later relocated to Dublin and recruited Glen Power as their drummer. The Script saw their debut single, "We Cry," receive heavy airplay in both Ireland and Britain, as well as a nod from the influential BBC Radio DJ Jo Whiley. After signing with Phonogenic Records, the group relocated to London, where they debuted in 2008 with the eponymous The Script. The album proved to be a meteoric success, topping the charts in multiple countries and establishing the group as one of the year's most popular newcomers. The group were also nominated for a Choice Music Prize for Irish Album of the Year. The buzz carried through to 2009, when Paul McCartney and U2 both enlisted the band to open several sold-out shows.

The Script's sophomore effort, Science Faith, followed in September of 2010, extending their global reach further by hitting the Top Five in both Australia and the U.S., but also reaching the number one spot in both the U.K. and Ireland, just as their debut had done. Summer 2011 brought packed arena shows in South Africa, but also saw them play to 55,000 people at a headline show in Dublin, a performance that was later released as the concert film Homecoming.

During the first half of 2012, O'Donoghue further raised the profile of the band when he appeared as a coach alongside Tom Jones, Jessie J, and will.i.am on BBC1's prime-time talent show The Voice UK. That year, the Script released their third studio album, #3 -- recorded in Studio 3, Sphere Studios, Battersea -- which included the single "Hall of Fame," featuring will.i.am. The album maintained their international commercial appeal, cracking the Top Ten in the Netherlands and reaching number 13 in the U.S., while the single became their most successful to date, reaching the Top Ten in no fewer than 21 countries.

Spring 2013 brought a U.K. arena tour -- which had sold out in a week the previous September -- before the band returned to the studio to demo new material. Inventively, the Script also brought Jamie Scallion's fictional band, the RockAteers, to life that year. They recorded and streamed online their interpretations of the songs mentioned in the Officer Kicks frontman's series of novels for young adults, The Rock 'n' Roll Diaries. When 2014 came around, Sheehan, O'Donoghue, and Power began to prepare for a number of large U.S. summer shows alongside Colorado's OneRepublic. The Script also released their fourth studio album, No Sound Without Silence, featuring the single "Superheroes." After a brief break, the Script returned in 2017 with "Divided States of America," "Written in the Scars," and "Rain," the first singles from their fifth LP, Freedom Child. In 2019, they issued the full-length Sunsets Full Moons, which included the single "The Last Time." ~ Katherine Fulton & Andrew Leahey, Rovi 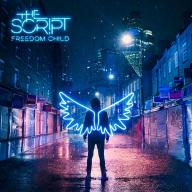 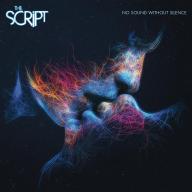 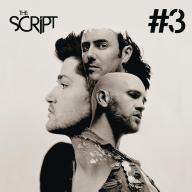 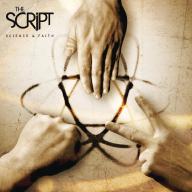 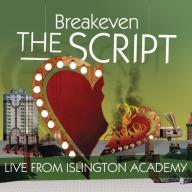 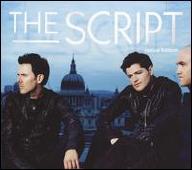 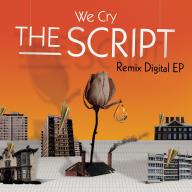 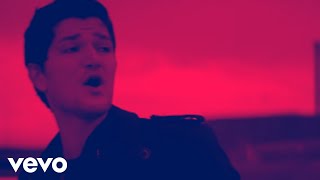 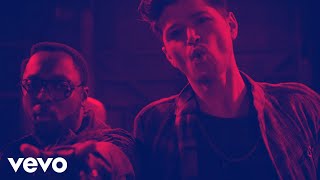 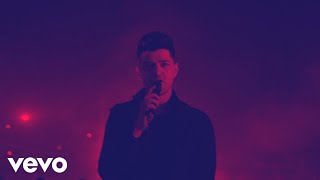 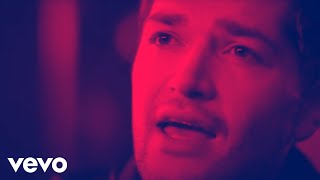 The Script - Nothing (Official Video) 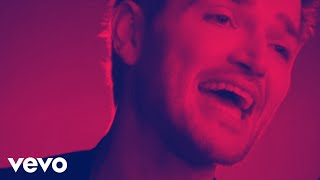 The Script - For The First Time (Official Video) (HD Version) 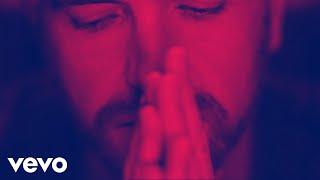 The Script - If You Could See Me Now (Official Video) 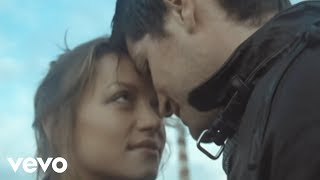