Close
Pye Corner Audio
Biography
Pye Corner Audio -- the musical alias of Martin Jenkins (also known as the Head Technician, the House in the Woods, and the Howling Moss) -- combines a kaleidoscopic cornucopia of influences ranging from the BBC Radiophonic Workshop and the soundtracks of John Carpenter and Tangerine Dream to the clinical electro sounds of Drexciya and classic Detroit techno into a retro-futuristic sound all his own. Early on, the suspenseful sounds of his self-released Black Mill Tapes Vol.1: Avant Shards in 2010 captured the attention of fans of similar acts such as Demdike Stare, Ekoplekz, Jon Brooks, and artists on the Ghost Box label. By the time of his 2012 Ghost Box debut, Sleep Games, beats and melodies became as prominent in his music as his flair for mysterious atmospheres, a trend that continued on later albums such as 2016's Stasis and 2019's Hollow Earth.

A flurry of singles followed in 2013, highlights being the Dekorder label-released "Conical Space/Dusk Veiled" and a 7" Ghost Box Study Series collaboration with the Listening Center. Jenkins also started a new musical project, the House in the Woods, in 2013, with a more ambient and experimental sound compared to his other work; the self-titled EP was released via Exotic Pylon Records that same year. In 2014, Type issued the third and fourth volumes of Black Mill Tapes, which nodded to house, disco, and darkwave as well as the dusty atmospheres of the previous installments (Type also released a triple-CD compiling all four volumes). A split LP between PCA and Not Waving also appeared on the Ecstatic label. The disco influence continued on Pye Corner Audio's Prowler, which was released by More Than Human in 2015. Jenkins returned to Ghost Box for 2016's like-minded Stasis and teamed up with Dalhous on the Run for the Shadows EP. The following year saw the release of the Spiral EP via Death Waltz Originals, a collaboration with Silent Servant and the Where Things Are Hollow EP for Lapsus Records. Pye Corner Audio's 2018 was just as busy, with output including the digital single Satan's Little Helper; Five Years in the Dark for TDO Cassettes; and Issue No. 22, another collaboration with Silent Servant and Marcel Dettmann. Jenkins kicked off 2019 with Hollow Earth, his third Pye Corner Audio album for Ghost Box and one of his most accessible releases. Upon its release that March, it reached number nine on the U.K. Independent Albums Chart. ~ Heather Phares & Aneet Nijjar, Rovi 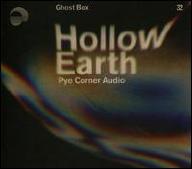 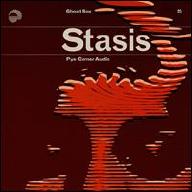 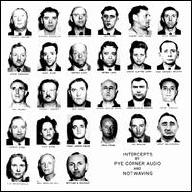 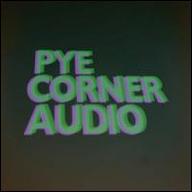 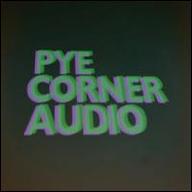 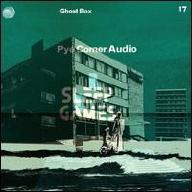 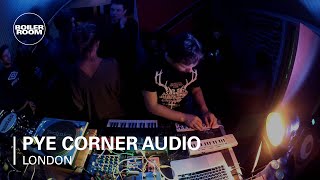 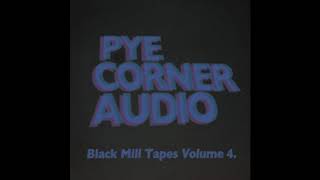 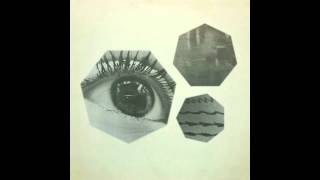 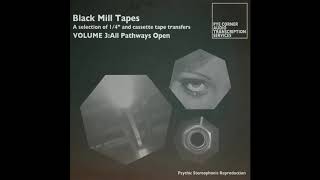 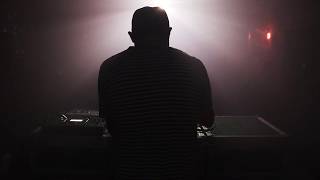 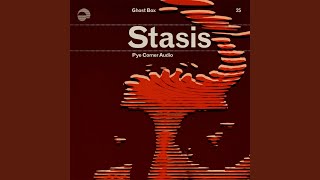 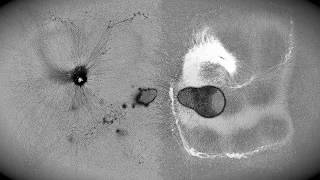