Close
Noel Harrison
from London, England
January 29, 1934 - October 19, 2013 (age 79)
Biography
Pop singer Noel Harrison is known best in music circles for scoring a hit in 1969 with "Windmills of Your Mind," a song written by Michel Legrand. The haunting single had received a boost when it was featured prominently in the Steve McQueen film The Thomas Crown Affair one year earlier, and thanks to the exposure, the single hit number eight on the charts in Britain.

Harrison began his mainstream recording career in 1966 with a self-titled LP for Decca, but he had previously been in the public eye, both for being the son of actor Rex Harrison (most famous for his role of Henry Higgins in My Fair Lady) and for his own role on television as Mark Slate in The Girl from U.N.C.L.E. (a spinoff of The Man from U.N.C.L.E.). Harrison continued recording until 1970, releasing several LPs for Reprise and finding a moderate hit with his version of Leonard Cohen's "Suzanne" before eventually leaving Hollywood to make his home in Nova Scotia. There he hosted a television program called Take Time, which featured various songwriters, and also continued to sing.

After ten years, he returned to Los Angeles, where he continued to compose songs and occasionally act. He added screenwriting to his list of credits and scripted several soft porn movies. In addition to acting and singing, Harrison also worked as a director and author. The younger Harrison also took on the Higgins role, and appeared in Camelot, The King and I, and The Sound of Music. During the 2000s, he moved back to Great Britain again, performing occasionally and releasing two albums of music, Hold Back Time in 2003 and From the Sublime to the Ridiculous in 2010. In 2013, he died following a heart attack at his home in Devon. ~ Linda Seida, Rovi 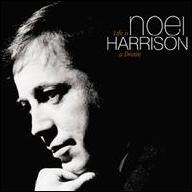 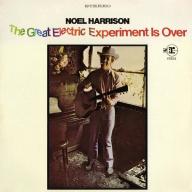 The Great Electric Experiment Is Over
1968 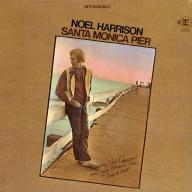 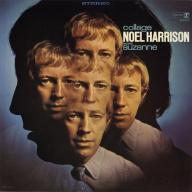 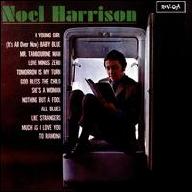 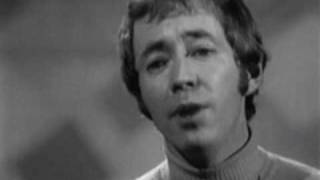 The Windmills of Your Mind - Noel Harrison 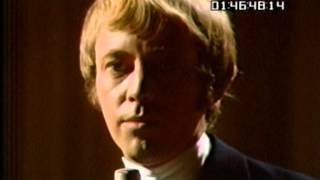 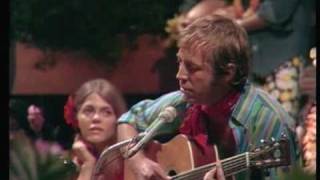 Noel Harrison - In My Time 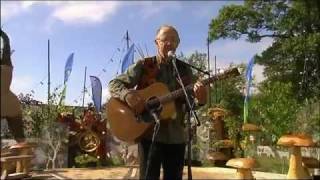 Noel Harrison: The Windmills Of Your Mind live at Glastonbury 2011 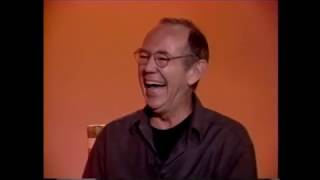 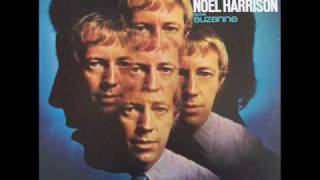 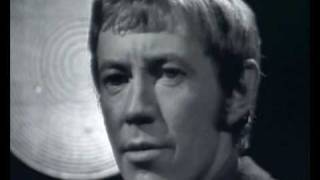