Close
The Rockets
formed January 1, 1968 - January 1, 1969 (age 1)
Biography
An obscure late-'60s L.A. band with one ill-distributed LP to their credit, the Rockets would be totally forgotten had not the core of the band gone on to form Crazy Horse, Neil Young's long-running electric backing unit. Their sole record was a fair but stylistically erratic effort, running the gamut from whimsical folk-rock to eccentric psychedelia, showing promise but never settling into a comfortable identity.

Rockets guitarist Danny Whitten and bassist Billy Talbot had been working together in L.A. since around 1964, where they made one single for the Valiants label as part of a group called Danny and the Memories. Drummer Ralph Molina joined in the mid-1960s, and the group changed their name to the Psyrcle in 1966, recording some unissued material with Sly Stone producing. After the addition of guitarist brothers Leon and George Whitsell, they changed their name to the Rockets, the final and most distinctive piece arriving with electric violinist Bobby Notkoff. The Rockets' self-titled album (produced by Barry Goldberg of the Electric Flag) was issued by White Whale in 1968, including charming but somewhat slight original material whose arrangements were distinguished from the norm by Notkoff's unsettling electric violin riffs. At the heart of their sound, however, was a solid club band, capable of producing journeyman-like but effective white soul and goofy folk-rock/psychedelia.

Their chops and versatility appealed to Neil Young, who had recently gone solo after his stint in Buffalo Springfield. Young invited the band to tour as his backup group in early 1969, and then recruited Whitten, Talbot, and Molina (as well as, for the track "Running Dry," Notkoff) to play on his Everybody Knows This Is Nowhere album. The idea had originally been for the Rockets to continue recording and performing on their own, but as Young became more successful and continued to use the musicians on stage and in the studio, their commitment to Young overrode their own career. The Rockets, or what was left of them after hooking up with Young, renamed themselves Crazy Horse, occasionally recording as a self-contained unit when not working with Young. ~ Richie Unterberger, Rovi 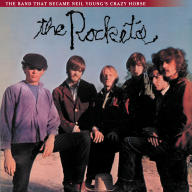 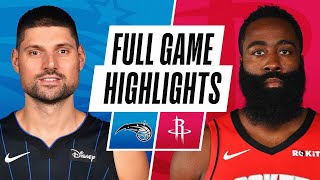 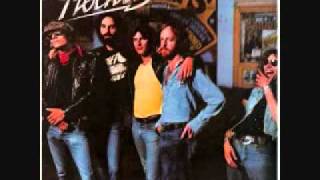 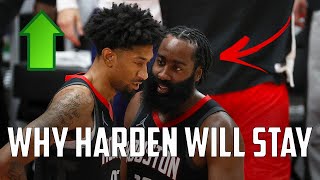 The Rockets Have Officially Found Their Missing Piece... 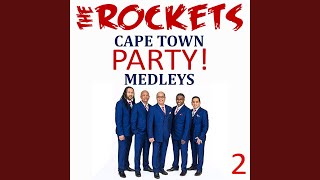 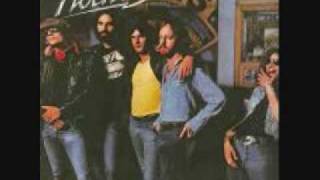 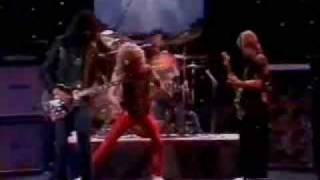 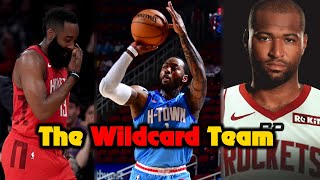 The Truth About John Wall & The Houston Rockets
Available here: