Close
John Renbourn
from Torquay, England
August 8, 1944 - March 26, 2015 (age 70)
Biography
In the '60s and '70s, John Renbourn was one of the leading lights of the British folk scene, first as a guitarist -- as evidenced by his still influential 1968-1971 albums Sir John Alot Of, The Lady and the Unicorn, and Faro Annie -- and as co-founder of the eclectic and innovative folk-rock band the Pentangle, who added the melodic twists and structural freedoms of jazz to the dark but compelling traditions of U.K. folk. Before leaving the group in 1973, Renbourn further distinguished his solo career, broadening his repertoire to include classical guitar; he earned an international reputation as an instrumentalist with remarkable technical skills as well as impressive taste and vision. 1979's The Black Balloon, with flute by British jazz ace Tony Roberts and violinist Stuart Gordon, proved not only influential, but highlighted Renbourn's jazz chops. During the '90s he cut a pair of duo recordings -- A Thousand Words with American guitarist Duck Baker and Wheel of Fortune with the Incredible String Band's Robin Williamson -- that combined traditional folk music of the British Isles, blues, jazz, and country.

John McCombe was born on August 8, 1944 in Marylebone, London. His father, Robert McCombe, served in the Royal Highland Tank Regiment during World War II, and died in action when John was very young. John's mother Dorothy then married a doctor, Edward Tobias Renbourn, in 1952, and John took his stepfather's surname. Renbourn grew up in a musical household -- his mother played the piano, and his great uncle Dan played cello, sometimes accompanying Dorothy at home -- and after the family moved to Surrey, young Renbourn began taking piano lessons. At the age of 12, he was studying theory and early music, and he soon discovered American folk and blues music after seeing a concert by Josh White. By the time he was 20, Renbourn had taken up guitar (originally studying in the classical style), and while hitchhiking across Europe he crossed paths with U.K. folk-blues artists Davy Graham, Wizz Jones, and Mac MacLeod; Renbourn and MacLeod spent a few years busking together and cut some demo tapes that failed to lead to a record deal. After a brief spell in a rhythm & blues combo, Renbourn met Dorris Henderson, an American folk, blues, and gospel singer, and he signed on as her accompanist, cutting two albums with Henderson, 1965's There You Go and 1967's Watch the Stars. The year 1965 also saw the release of Renbourn's first solo album, simply titled John Renbourn; on a pair of songs, John was accompanied by Bert Jansch, a like-minded guitarist with whom he was sharing a flat, and in 1966, the two cut an album together, Bert John.

In 1968, Renbourn released another solo album, Sir John Alot of Merrie Englandes Musyk Thyng Ye Grene Knyghte, which combined his passion for British folk and early music with more contemporary sounds; later that same year, Renbourn's desire to explore new boundaries within the folk tradition led to the formation of the group the Pentangle, with Renbourn and Bert Jansch on guitars, Jacqui McShee (who appeared on Renbourn's second solo effort, 1967's Another Monday) on vocals, Terry Cox (who played on Sir John Alot) on percussion, and Danny Thompson on bass. The Pentangle (later simply Pentangle) became one of the most popular groups on the British folk-rock scene, rivaling Fairport Convention and Steeleye Span, and they frequently toured in the U.K., Europe, and the United States. Pentangle released six albums between 1968 and 1972, when the original lineup split up, falling victim to the fatigue of their busy schedule. During this period, Renbourn still maintained his solo career, releasing The Lady and the Unicorn in 1970 and Faro Annie in 1972, and after Pentangle folded, he began playing solo shows and published the first of many books of classical and folk guitar pieces. Renbourn continued to record and perform with Bert Jansch on occasion, and Jacqui McShee sang with Renbourn's post-Pentangle project, the John Renbourn Group, whose 1981 concert album Live in America earned a Grammy nomination. Renbourn also cut several albums with the American guitarist Stefan Grossman, the first a self-titled effort in 1978.

In 1982, Renbourn enrolled at Darlington College in Darlington, England, where he spent three years studying composition, early music, the sitar, and the shakuhachi (a Japanese flute). Renbourn told an interviewer that his studies were "an awesome experience," though he continued to record and perform as time permitted, and at one point had to postpone an exam because it would interfere with a concert date, sharing a bill with Doc Watson at Carnegie Hall in New York City. Renbourn would later return to academia as an instructor, teaching a degree-level course in steel-string guitar at Darlington and leading International Guitar Seminars in Quebec, Vancouver, and New York City. In 1987, for a concert in New York, Renbourn assembled a group he called Ship of Fools, with Maggie Boyle (vocals and flute), Steve Tilston (guitar and mandolin), and Tony Roberts (wind instruments), and he was happy enough with the results that the group stayed together for several years. Renbourn also participated in a Pentangle reunion tour in 1983, though he left before the group recorded the album Open the Door later that year.

Renbourn stayed busy in the '90s and the new millennium, as he taught, composed, toured internationally, and periodically recorded, and in 2007, when Pentangle received a lifetime achievement award from the BBC Folk Awards, Renbourn joined his bandmates from the original lineup to accept their honors from Sir David Attenborough and perform for the occasion. In 2008, Renbourn joined Pentangle for a short tour, followed by teaching projects in Ireland and the South of France. In 2010, the Martin Guitar Company bestowed a unique honor by introducing a John Renbourn signature model, and in 2011, Pentangle played the U.K.'s biggest annual music event, the Glastonbury Festival, and staged a farewell concert at London's Festival Hall. (Jansch died a few months after the London show in October 2011.) In March 2015, Renbourn was in the midst of a tour with his friend and mentor Wizz Jones when, after he failed to arrive for a concert date, he was found dead in his home on March 26, 2015, claimed by a heart attack at the age of 70. Renbourn's final material, Joint Control, recorded with Jones just before his death, was released in September 2016. In 2018, Drag City issued Live in Kyoto 1978, an intimately recorded archival document. The following year, Cherry Red issued a six-disc retrospective box entitled UnPentangled: The Sixties Albums, that included his self-titled offering, Another Monday, Sir John Alot Of, and his duo recordings with Jansch and Dorris Henderson. ~ Mark Deming, Rovi 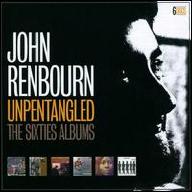 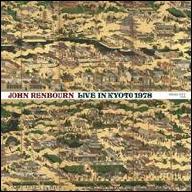 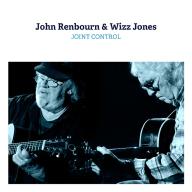 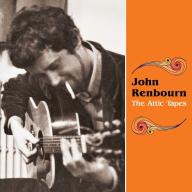 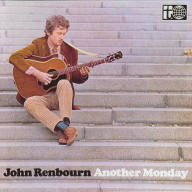 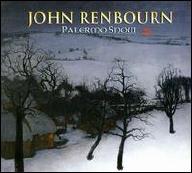 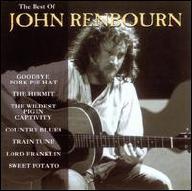 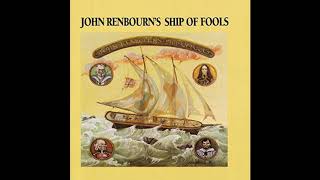 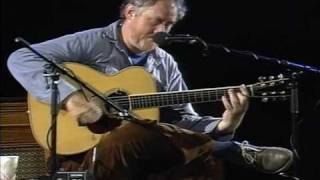 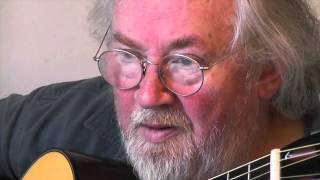 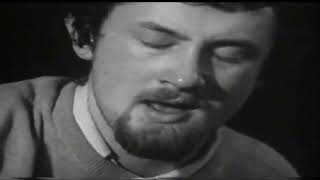 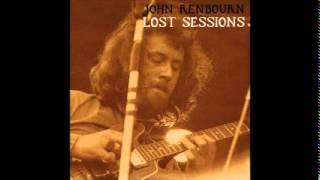 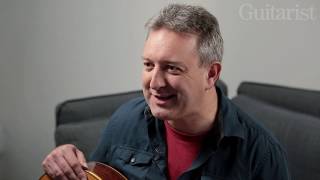 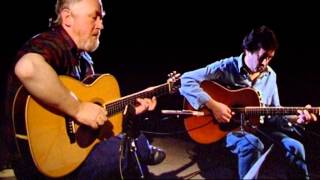