Close
Chris Blackwell
from London, England
June 22, 1937 (age 83)
Biography
The founder of the legendary Island Records, Chris Blackwell was among the most successful independent entrepreneurs in pop music history. As the company responsible for signing performers ranging from Traffic to U2 to Tom Waits, Island emerged as one of the most progressive labels in the industry; perhaps more importantly, its long affiliation with Bob Marley the Wailers proved a primary force in introducing reggae into the global pop mainstream. Born in London on June 22, 1937, Blackwell founded Island while living in Jamaica in 1961; a British office followed a year later, and in 1963 he secured the overseas rights to the New York-based Sue label, through which he licensed material from Vee-Jay, Ace, and Kent. Although the majority of Island's records were independently distributed, a marketing deal with Fontana yielded the fledgling company's first hit, Millie's 1964 smash My Boy Lollipop; the Fontana imprint also appeared on releases from Island's first pop signing, the Spencer Davis Group.

Releases from artists including the Maytals, Jackie Edwards, and the Skatalites kept Island at the vanguard of reggae music, and the label easily shifted with the times, evolving from jump R&B to ska to rocksteady. Blackwell also further diversified into the pop market, with rock increasingly becoming the company's central focus following the 1967 signing of Traffic, a group Blackwell also managed; in addition to scoring a number of hit singles, the success of the band's LPs established Island as a force within the burgeoning album market. As the decade drew to a close, Blackwell also turned increasingly to production, helming records for Free and Blind Faith; upon signing performers including Jethro Tull and Fairport Convention, Island's transformation into a rock imprint was complete, and its reggae catalog was assigned to the Trojan label. At the same time, Blackwell struck a number of key licensing deals that brought acts like Roxy Music and King Crimson into the fold, and by 1970, Island was among the most successful labels in Britain.

While new artists like singer/songwriter Cat Stevens continued to push Island further into the pop mainstream, the label's interest in reggae was re-ignited with the 1973 release of Bob Marley's Catch a Fire, which Blackwell also produced; Marley remained on the label's roster until his 1981 death, in the process becoming the most well-known reggae performer in the world. By the late '70s, Island was home to a diverse catalog including releases from Eddie the Hot Rods, the Chieftains, and the Slits; Blackwell traveled to the U.S. to set up an American arm of the company, and continued to nurture fledgling artists like U2 and Robert Palmer, both of whom paid significant dividends in the decade to follow. In 1987, Island -- now home to everyone from the Pogues to Anthrax to Julian Cope -- celebrated its 25th anniversary, issuing a two-disc commemorative set The Island Story; just two years later, however, Blackwell sold the label to AM, ending the company's lengthy tenure as an independent. Blackwell severed his final ties with Island in 1997. ~ Jason Ankeny, Rovi 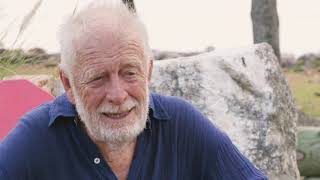 The Music of Jamaica 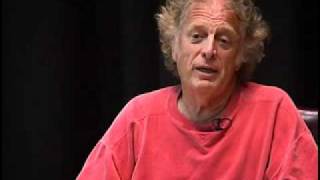 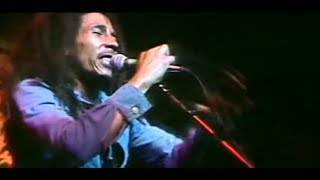 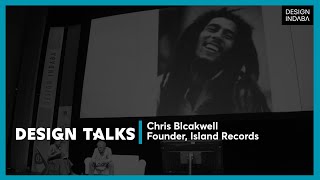 Chris Blackwell goes with his gut and brings us reggae 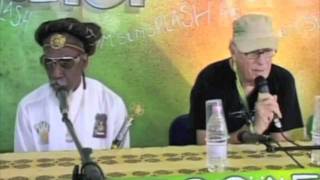