Close
The Fireballs
from Raton, NM
formed January 1, 1957 - January 1, 1969 (age 12)
Biography
This New Mexican group was the primary exponent of the Tex-Mex sound in the instrumental rock roll of the late '50s and early '60s, landing three Top 40 hits, Torquay, Bulldog, and Quite a Party. Paced by the clean, economic guitar lines of George Tomsco, their moody, laconic arrangements and dextrous picking was similar in essential respects to the Ventures. The Fireballs, who used the same Norman Petty-run studio in Clovis, NM, as Buddy Holly, had a much more prominent "border" music feel to their melodies than the Ventures. The Ventures, on the other hand, had a much more full-bodied and versatile attack, accounting to a large degree for the Fireballs' comparatively slight place in history.

The Fireballs, who occasionally sang on their recordings, are actually much more famous for their controversial contributions to the Buddy Holly legacy. In the early '60s, in association with Petty (Holly's former producer and manager), they overdubbed some of Holly's demo tapes for posthumous release. Some Holly fans claim that these performances should have been left to stand as they were; Petty, and others, have claimed (dubiously) that they were only salvageable for commercial release via such overdubs.

In 1963, the Fireballs hooked up with singer Jimmy Gilmer. As Jimmy Gilmer the Fireballs, they had one of the biggest hits of 1963 with a number-one smash lightweight-pop ditty, Sugar Shack. A similar follow-up, Daisy Petal Pickin', made the Top 20, but the British Invasion wiped them out immediately. The Fireballs, sans Gilmer, made one last unexpected comeback in 1968, when their Bottle of Wine (featuring vocals by the group themselves) made the Top Ten. ~ Richie Unterberger, Rovi 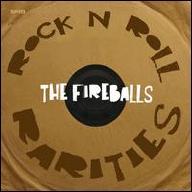 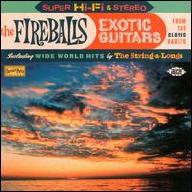 Exotic Guitars: From The Clovis Vaults
2010 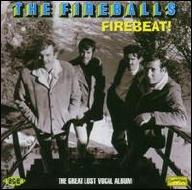 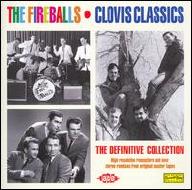 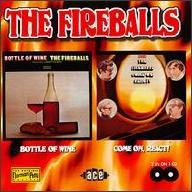 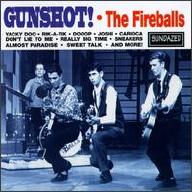 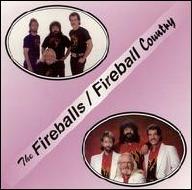 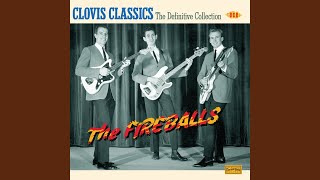 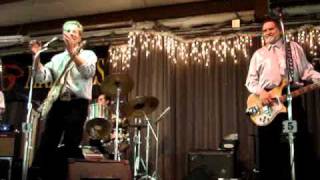 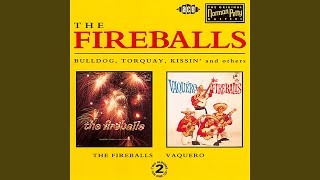