Close
Billy J. Kramer
from Bootle, England
August 19, 1943 (age 78)
Biography
One of the most popular Merseybeat singers, Billy J. Kramer (born Billy Ashton) was fortunate enough to become a client of Beatles manager Brian Epstein and was gifted with several Lennon-McCartney songs in 1963 and 1964, some of which the Beatles never ended up recording. Even tossing aside the considerable value of hearing otherwise unavailable Lennon-McCartney compositions, his best singles were enjoyably melodic pop/rock.

Kramer's cover of "Do You Want to Know a Secret" -- which featured clever production by George Martin that hid the cracks in the singer's upper register with loud piano notes -- made it to number two in the U.K. in mid-1963, followed by another Lennon-McCartney effort, "Bad to Me." "I'll Keep You Satisfied" and "From a Window" were other gifts from the Beatles camp that gave Kramer solid hits; one Beatles reject, "I'll Be on My Way," was even relegated to a B-side (the Beatles' own BBC version was finally released in 1994).

Kramer actually landed his biggest hit, the pop ballad "Little Children," without assistance from his benefactors; the single also broke him, briefly, as a star in the United States, where it and its flip side ("Bad to Me") both made the Top Ten. He appeared in the legendary 1964 The T.A.M.I. Show rockumentary film, and the Dakotas recorded some instrumental rock on their own, getting a Top 20 British hit with the Ventures-ish "The Cruel Sea." Early British guitar hero Mick Green, formerly with Johnny Kidd the Pirates, was even a Dakota briefly. But after 1965's cover of Bacharach-David's "Trains and Boats and Planes," the hits ceased, as the Beatles' and Epstein's attention was lost. Kramer continued recording throughout the '60s, even briefly venturing into hard psychedelic-tinged rock, and subsequently toured often on the oldies circuit. ~ Richie Unterberger, Rovi 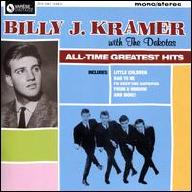 The Very Best of Billy J. Kramer with the Dakotas
2015 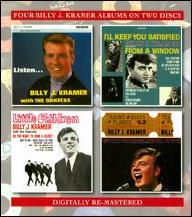 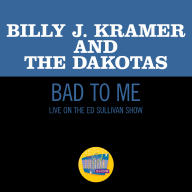 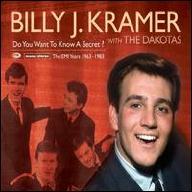 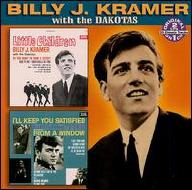 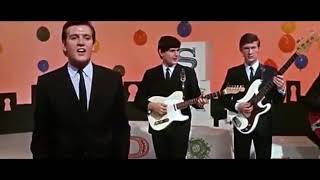 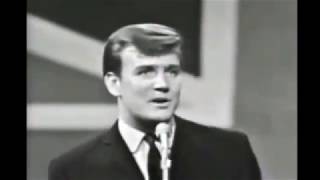 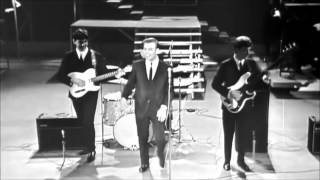 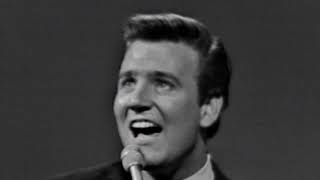 Billy J. Kramer With The Dakotas "Bad To Me" on The Ed Sullivan Show 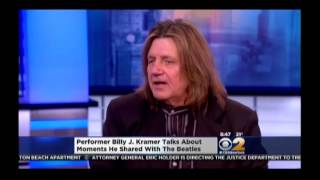 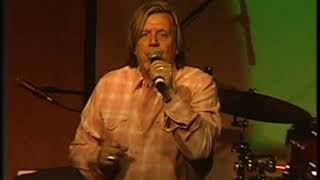 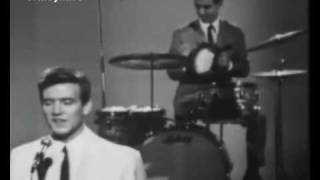