Close
Imogen Heap
from London, England
December 9, 1977 (age 43)
Biography
Grammy Award-winning U.K. musician Imogen Heap has merged intimate singing/songwriting with off-balance pop and electronica both as a solo artist and as half of Frou Frou. Just over a decade after releasing her debut, I Megaphone, in 1998, she reached the Top Five of the Billboard 200 with her third solo LP, 2009's Ellipse. Collaborations with artists ranging from deadmau5 to Taylor Swift followed, and in 2018, she released a set of suites based on her score for the stage play Harry Potter and the Cursed Child.

Born Imogen Jennifer Jane Heap in London, she was raised in Essex, where she studied classical piano from a young age. She began writing songs in her early teens. While attending boarding school in her mid-teens, Heap discovered alternative pop/rock, Euro-pop, and electronica, a musical mixture that effectively ended her desire to become a classical instrumentalist. With her focus now devoted to popular music, she signed with Almo Sounds in 1997, becoming a professional solo artist while still in her late teens.

Released by Almo Sounds in 1998, Heap's first album, I Megaphone, reflected influences including Kate Bush, Annie Lennox, and Björk. Although some tracks were self-produced, I Megaphone also found Heap working with three different producers -- David Kahne, Dave Stewart (of Eurythmics fame), and Guy Sigsworth -- the latter of whom kept in touch with Heap after the album's release. In the early 2000s, she and Sigsworth worked together once again, this time sharing equal responsibilities in the collaborative project Frou Frou. Despite the duo's lighthearted name, Frou Frou utilized electronics to create an atmospheric, dreamy, and nuanced sound. MCA/Universal signed the group in 2001, and Heap temporarily put her solo career on hold.

Frou Frou released the album Details in 2002. Two years later, a wider audience discovered the duo's music when "Let Go" was included in the award-winning Garden State soundtrack. Frou Frou had already disbanded by this point, however, and Heap had begun refocusing on her solo career. She released Speak for Yourself in 2005, gaining notice for such singles as "Hide & Seek" (an a cappella song that utilized a digital harmonizer) and "Goodnight and Go" (which charted in the U.K.). Her third studio album, 2009's Ellipse, was recorded in locations including Japan, Thailand, and China, as well as her home studio. It reached number five in the U.S. and cracked the Top 40 in the U.K. before earning Heap a Grammy Award for Best Engineered Album (Non-Classical) the following year.

Work on her fourth long-player began in 2011 when she asked her fans to send her "sound seeds," which included samples of everyday sounds. Heap repurposed them in the single "Lifeline." In 2012, "Telemiscommunications," a track she wrote and performed with deadmau5, appeared on his LP >Album Title Goes Here<, and she continued to experiment with sound on projects such as "Propeller Seeds," which employed 3D audio effects. Heap put out a total of 13 tracks over a three-year period before collecting them on her fourth album, Sparks, which saw release in mid-2014. That year, the song "Clean," which she co-wrote with Taylor Swift, was included on Swift's 2014 LP, 1989. In early 2016, Heap was part of the production team that won Grammys for Album of the Year for 1989, and that July, the play Harry Potter and the Cursed Child opened on the West End, featuring an original score by Heap. Sony Music/Masterworks released her Music of Harry Potter and the Cursed Child, Parts One and Two in Four Contemporary Suites in 2018, which earned a Best Musical Theater Album nomination at the 2020 Grammy Awards. ~ Alex Henderson & Marcy Donelson, Rovi 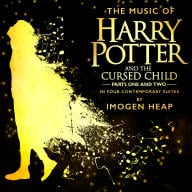 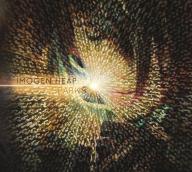 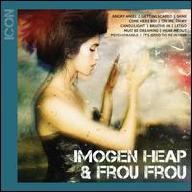 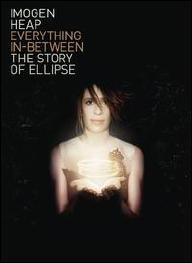 Everything In-Between [The Story of Ellipse]
2010 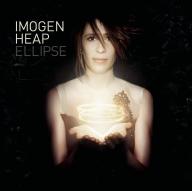 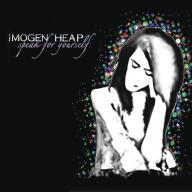 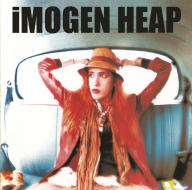 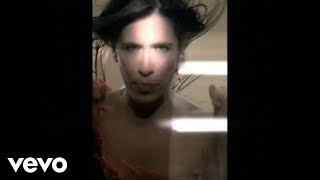 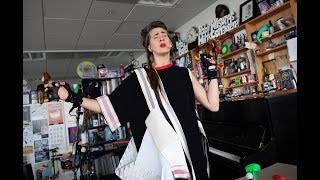 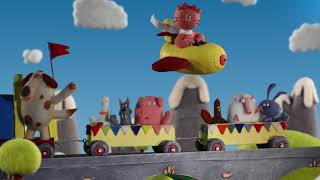 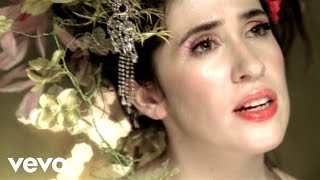 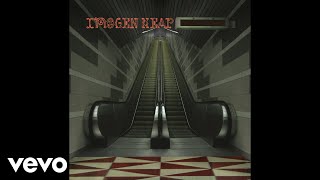 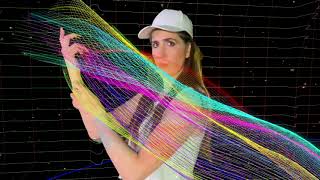 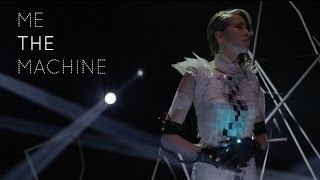