Close
Paul Franklin
from Detroit, MI
May 31, 1954 (age 66)
Biography
The legendary session guitarist Paul Franklin was born in Detroit, MI, in 1953. Country music from greats like Pasty Cline was a part of his everyday home life, but it was a guitar player by the name of Joe Edwards who first influenced the young Franklin and turned his thoughts toward being a musician.

When Franklin was nine years old, he began his mastery of the steel guitar. At 16 he performed a solo spot on the hit tune, It's So Nice to Be With You. When someone is really good at what they do, word of mouth can spread faster than a brush fire during a drought. And so it was for Paul Franklin.

Franklin graduated from high school around 1970. At the ripe old age of 17, fresh from school, he picked up his dreams and moved to Nashville. In no time at all he had landed a remarkable job as a member of Barbara Mandrell's road band. For several years he traveled with one band or another, playing beside celebrated country artists of the time like Jerry Reed and Dottie West.

In the early '80s Franklin turned his attention to session work. He reached as high a level of success with this venture as with his first. Over the years he performed beside more artists than could possibly be listed here. Some of the bigger names are Rhett Akins, John Anderson, Susan Ashton, Brooks Dunn, Shania Twain, Tracy Byrd, Suzy Bogguss, Faith Hill, Deana Carter, Alan Jackson, Wynonna Judd, and Clint Black.

During Franklin's extraordinary career he has won many awards. For three years in a row, from 1994 through 1996, he was named best steel guitarist by the Academy of Country Music. In both 1999 and 2000 he was nominated for the Country Music Association's Musician of the Year award. 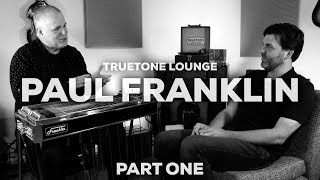 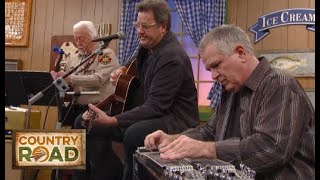 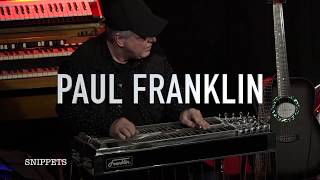 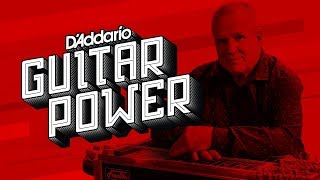 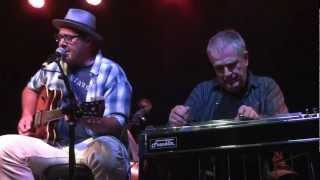 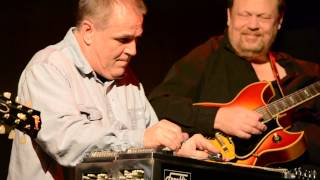 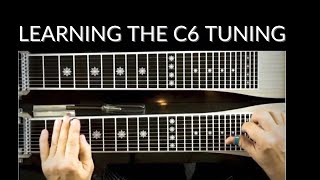