Close
Kenny Edwards
February 10, 1946 - August 18, 2010 (age 64)
Biography
Kenny Edwards, born on February 10, 1946, had the good fortune to begin life in the Southern California community of Santa Monica, where much musical history would be made. Little did he know that he would eventually be in the thick of the most active of all the entertainment media, and more impressively, be an integral part of its growth. All types of music captivated him at an early age, which made him a willing and able student of diverse ethnic sounds, including early American bluegrass, country, folk, and rock. In 1965, Edwards teamed up with Bob Kimmel, a transplant from Tuscon, and formed a folk group which would soon be embellished by the powerful vocals of Linda Ronstadt, whom Kimmel knew from Arizona. The group called themselves the Stone Ponys and, with the help of their new manager Herb Cohen, they quickly managed to secure a recording contract with Capitol, gaining considerable recognition from the American folk-rock mass. Their first album was, by many accounts, considered a masterpiece that displayed lush harmonies provided by Edwards and Kimmel, although it did not spawn a hit. The second attempt, released in 1967, contained the hit song "Different Drum," which induced Capitol to send the band out on tour. However, just before the tour, the Stone Ponys decided to terminate their relationship, leaving Ronstadt to fulfill the final album commitment on the contract. Edwards would rejoin Ronstadt in 1974 and spend the next five years as a key force behind her successful run.

After leaving the Stone Ponys in 1968, Edwards united with Wendy Waldman, Andrew Gold, and Karla Bonoff, each of whom were prolific songwriters, accomplished musicians, and great singers. They had aspirations of launching individual careers, but enjoyed singing together so much that they decided to join forces and become a group. The quartet called themselves Bryndle and won a recording contract with AM Records in 1970, but their only album remained in the can, and only the single "Woke Up This Morning" was released. The frustrating end to their dream caused Bryndle to disband, but they would re-form two decades later.

In 1974, Edwards was approached by Ronstadt and asked to rejoin her band and help ignite her floundering career. It turned out to be one of the best moves she ever made, because he also brought along Andrew Gold. Edwards, who would play bass, remained the standing foundation in Ronstadt's band for the next five years, and with Gold, served as the spark that did indeed ignite her career. Edwards stuck with Ronstadt through her glory years, touring extensively and providing invaluable input in the studio which took full advantage of his multi-instrumental prowess, not to mention vocals, collaborative songwriting, and creative production ideas.

By the late '70s, Edwards grew to become a talented, well-rounded, aspiring record producer whose next step would be commanding his own project. His former bandmate from Bryndle, Karla Bonoff, landed a record deal with Columbia Records in 1977, and she called upon him to produce her. He produced all three albums. The first, titled Karla Bonoff, was the most successful. After Bonoff's contract expired, Edwards continued to get more and more calls for his services as a producer, studio musician, and vocalist. He put in more than his share of air miles between L.A. and Nashville, but still found enough time to branch out into other areas, taking on the production of feature films, one of which was Vince Gill's version of "When Will I Be Loved" for the movie Eight Seconds that he co-produced with Andrew Gold. Other credits include writing and scoring films and teleplays such as Miami Vice, Crime Story, The Street, The Secret Sins of the Father, and others. In the early '90s, having enjoyed successful careers individually, Edwards, Waldman, Bonoff, and Gold decided to put Bryndle back in action. Their first CD was released on Music Masters/BMG Records. Entering 2001, they continued to write and record new material, and tour throughout the U.S. and Asia. By the end of 2002, Edwards had finished his first solo album after years in the industry.

Edwards' career has spanned four decades, consumed thousands of studio hours, and countless thousands of air miles, and he participated in the creation of libraries full of hit songs. His is not a household name except to those in the industry, but he played an influential part in musical history, especially where it pertains to the development of country-rock music and its boom during the '70s. He passed away in August of 2010. ~ Tom Kealey, Rovi 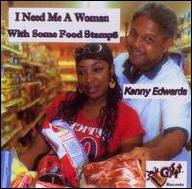 I Need Me A Woman With Some Food Stamps
2003 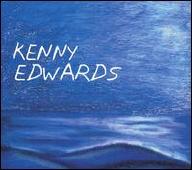 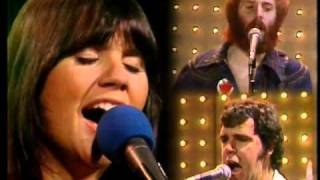 Linda Ronstadt with RIP Andrew Gold & Kenny Edwards - When Will I Be Loved, Midnight Special, 1975 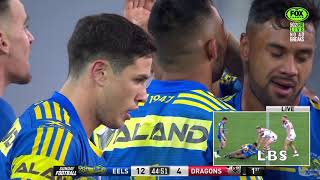 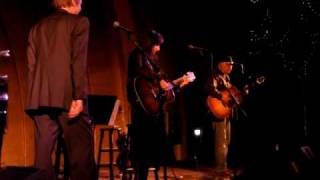 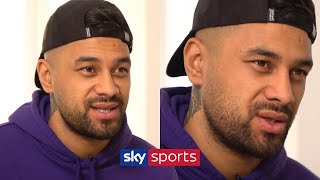 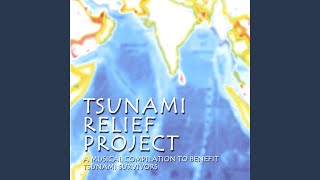 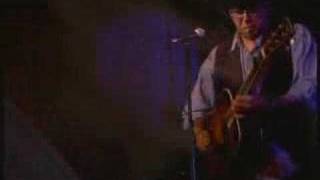 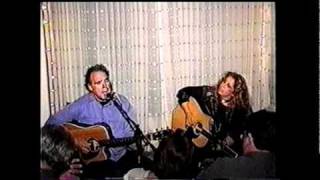