Close
Daryl Stuermer
from Milwaukee, WI
November 27, 1952 (age 67)
Biography
Guitarist Daryl Stuermer has played on some of the biggest hits of Genesis' and Phil Collins' careers, in addition to releasing several solo albums on his own. Born on November 27, 1952, Stuermer grew up in Milwaukee, WI, and took up the guitar at the age of 11. The usual '60s suspects served as initial inspiration (the Beatles, the Ventures, etc.), before Stuermer began studying jazz guitar (via Wes Montgomery and Joe Pass), and eventually, such groundbreaking rock guitarists as Jimi Hendrix and John McLaughlin. During the early to mid-'70s, Stuermer was a member of local Milwaukee band, Sweetbottom, who made a fan out of Frank Zappa's then-keyboardist, George Duke. It was through Duke that an audition was set up for Stuermer to try out for acclaimed jazz violinist, Jean-Luc Ponty, which resulted in the guitarist appearing on such albums as 1975's Aurora, 1976's Imaginary Voyage, and 1977's Enigmatic Ocean, and its supporting tours. By the end of 1977, British prog rockers Genesis began holding auditions for a guitarist to take the spot of longtime member Steve Hackett, and Stuermer wound up landing the gig. For nearly the next 20 years, Stuermer would serve as Genesis' touring guitarist -- but never appeared on any of their studio recordings, just the live sets Three Sides Live (1983) and The Way We Walk (1992).

But when Genesis drummer/singer Phil Collins launched a solo career during the early '80s, Stuermer became an integral member of Collins' solo band. Stuermer's versatile guitar work can be heard on nearly all of Collins' subsequent albums (all of which were major hits) -- 1981's Face Value, 1983's Hello, I Must Be Going!, 1985's No Jacket Required, 1990s But Seriously, and 1996's Dance into the Light. Stuermer also earned several co-songwriting credits for tunes that appeared on Collins' solo albums, including Something Happened on the Way to Heaven, I Don't Wanna Know, Doesn't Anybody Stay Together Anymore, and Only You Know and I Know. As if his schedule wasn't busy enough, Stuermer also somehow found the way to issue solo albums (albeit on a sporadic basis), including 1987's Steppin' Out, 1998's Live Learn, 2000's Another Side of Genesis, and 2001's limited-edition release, Waiting in the Wings, and even launched his own independent record label, Urban Island Music, in 1998. Additionally, Stuermer has guested on a variety of other artists' recordings, including Philip Bailey's Chinese Wall, Frida's I Know There's Something Going On, and Joan Armatrading's The Key, among others, as well as solo releases by other Genesis members (Mike Rutherford's Acting Very Strange, plus Tony Banks' The Fugitive and Still). ~ Greg Prato, Rovi 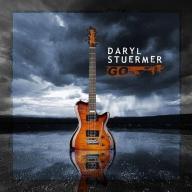 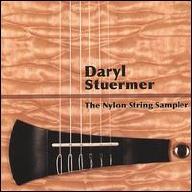 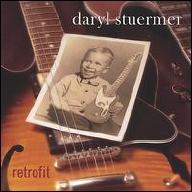 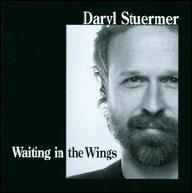 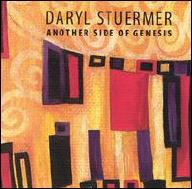 Another Side of Genesis
2000 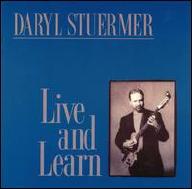 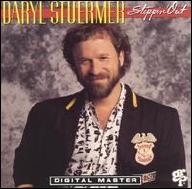 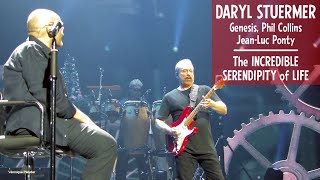 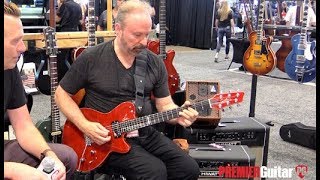 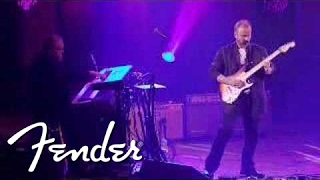 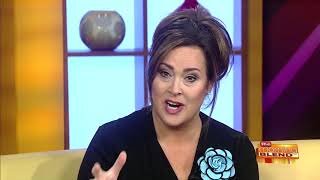 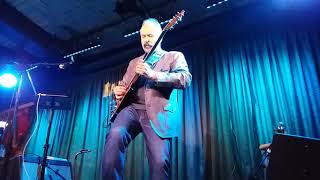 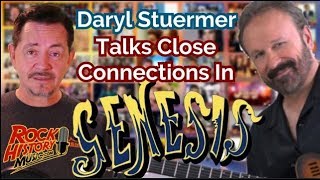 Daryl Stuermer On Relationships in Genesis & Who Decides What He Plays? 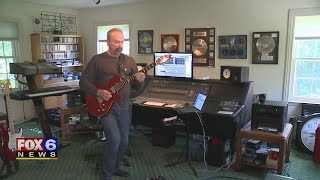