The Manish Boys recorded just one single, I Pity the Fool/Take My Tip, released in March 1965. Produced by Shel Talmy (also handling the Kinks and the Who at that time), it marked a progression from the guitar-oriented Rolling Stones-ish R&B of the Davie Jones the King Bees' 1964 single to soul-jazz in the mold of Georgie Fame. I Pity the Fool was a cover of the Bobby Bland classic; Take My Tip, in which the jazz elements came more to the fore, was the first Bowie composition ever recorded. The sides, on which Jimmy Page played guitar as session man, were enjoyable but not striking, and the Manish Boys split shortly afterward. In their short lifetime they had managed to get on a package tour with Gerry the Pacemakers, the Kinks, and Marianne Faithfull, but when they got onto BBC TV, it was because of controversy over their (for the time) very long hair, not their music.

Bowie then joined the Lower Third, and by 1966 was working on a solo career. I Pity the Fool and Take My Tip have subsequently been reissued, and are most readily available on Early On (1964-1966), the Rhino compilation of early Bowie material. The Manish Boys also recorded covers of Barbara Lewis' Hello Stranger and Mickey Sylvia's Love Is Strange at Decca with Mike Smith producing, but those songs have not been released. ~ Richie Unterberger, Rovi 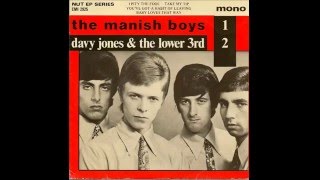 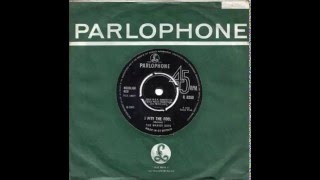 David Bowie (The Manish Boys) - I Pity the Fool (original) 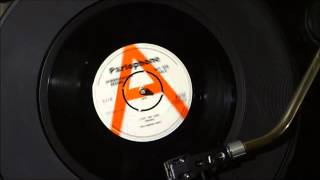 The Manish Boys - I Pity The Fool 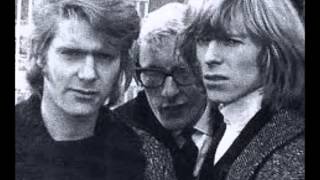 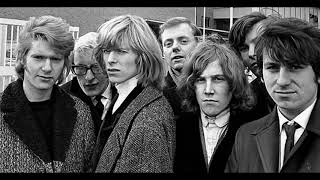 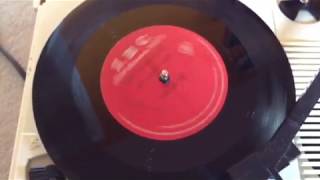 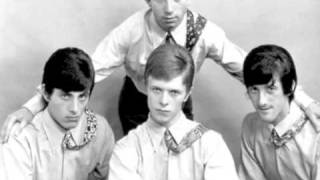