Close
Aston Barrett
from Kingston, Jamaica
November 22, 1946 (age 74)
Biography
The role of the bass guitar in reggae was established by bassist, producer, arranger, and engineer Aston Family Man Barrett. With his brother, Carlton Carlie Barrett, on drums, Barrett provided the essential rhythmic foundation for the recordings and performances by Bob Marley from 1969 until Marley's death in 1981. The undistorted but melodic, baritone tones of Barrett's bass has also been heard on recordings by artists who range from Alpha Blondy and Burning Spear to late pop singer John Denver.

Barrett launched his career in the Kingston nightclubs, playing guitar in a group, the Hippy Boys, that he shared with his brother. In the late '60s, the Barrett brothers recorded with Lee Scratch Perry as the Upsetters. The high point of the group came in 1969 when their instrumental single, Return of Django, became an international hit. The same year, the brothers recorded several singles by the Wailers including Duppy Conquerer, Soul Rebel, and Small Axe. They continued to collaborate with the Wailers, remaining with Marley after the departure of Peter Tosh and Bunny Livingston. In addition to co-writing the tune, Rebel Music (3 O'clock Roadblock), Barrett co-produced 11 albums with Marley. Barrett also became one of the first to incorporate a drum machine on a reggae tune when he and the Wailers recorded No Woman No Cry, So Jah Seh, and Johnny Was. On February 26, 1997, Barrett performed with Al Anderson, the Marley family and the Fugees at the internationally televised Grammy Award ceremonies at Madison Square Garden. 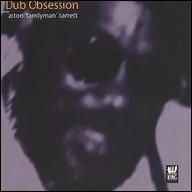 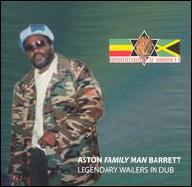 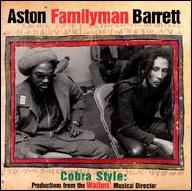 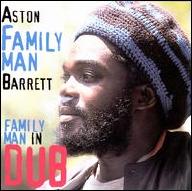 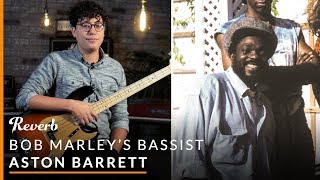 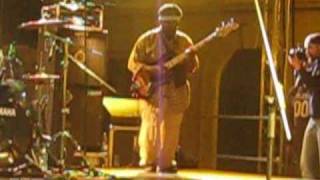 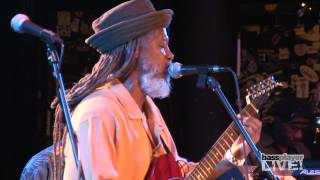 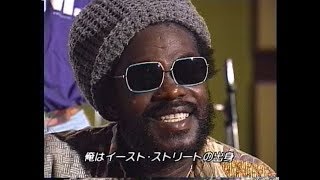 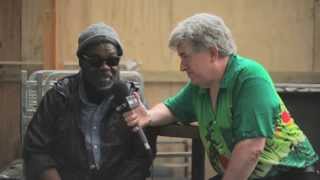 ME1 TV Talks To... The Wailers' Aston "Family Man" Barrett 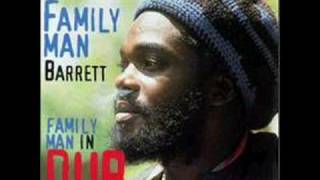 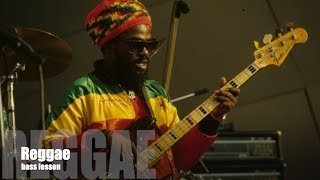