Close
Carl Broemel
from Indiana
January 30, 1974 (age 46)
Biography
While he is widely known for his work with My Morning Jacket, singer/songwriter Carl Broemel became an in-demand guitarist during the early 2000s, appearing on albums by everyone from Delta Spirit to Bobby Bare, Jr. In addition to session work and collaborations, he also launched a solo career beginning with 2010's eclectic alt-country LP, All Birds Say, followed by slightly more pop-driven efforts like 4th of July (2016) and Wished Out (2019).

Broemel was raised in Indianapolis and later attended Indiana University, where he studied classical guitar and played with an alt-country band named Old Pike. The group opened for Ben Folds Five in 1997 and signed with Epic Records one year later, although they were dropped from the label’s roster after releasing their debut album, Ten Thousand Nights, in 1999. Old Pike broke up shortly afterward.

Broemel moved to Los Angeles and eventually tried out for My Morning Jacket, whose founding guitarist Johnny Quaid had left the band. He officially joined the lineup in 2004, and the band rehearsed for several weeks before hitting the road with their revised lineup, which also included newcomer Bo Koster. Broemel and Koster made their studio debuts with My Morning Jacket one year later, when the group released Z. They both continued on with the band for Evil Urges, released in 2008.

In 2010 Broemel signed with ATO and made his debut as a solo artist with the twangy All Birds Say, which featured Koster as a collaborator. Resuming his primary gig, Broemel released another pair of LPs as part of My Morning Jacket (2011's Circuital and 2015's The Waterfall) and contributed to several other artists' albums, including works by John Fogerty, Neko Case, and Beck, before releasing his solo follow-up, 4th of July, in 2016, this via Thirty Tigers. His third solo outing, Wished Out, was recorded at his newly constructed home studio in Nashville with Broemel playing many of the instruments himself. The album was released in 2018. ~ Andrew Leahey, Rovi 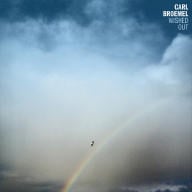 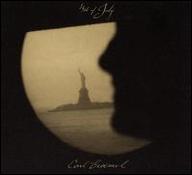 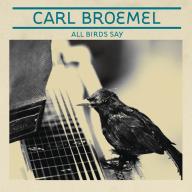 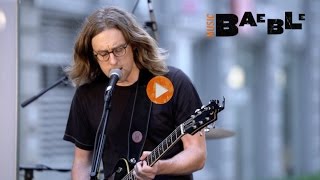 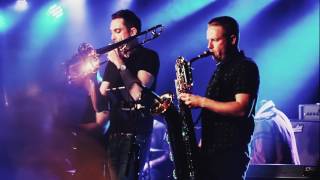 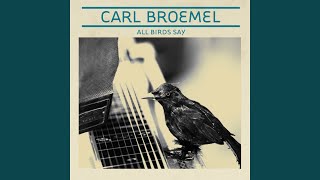 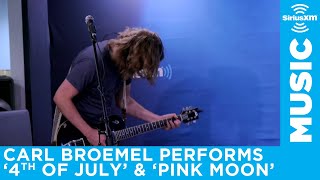 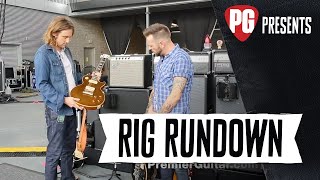 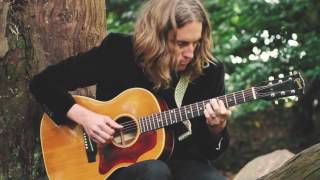 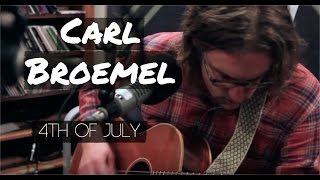