Close
Pee Wee Ellis
from Bradenton, FL
April 21, 1941 - September 23, 2021 (age 80)
Biography
Saxophonist Pee Wee Ellis was the architect of James Brown's era-defining soul classics of the late '60s, introducing the dynamic arrangements and punishing rhythms that would define the emerging language of funk. Born Alfred Ellis in Bradenton, Florida, on April 21, 1941, he was raised in Lubbock, Texas, and was playing professionally by the time he reached middle school. In 1955, his family relocated to Rochester, New York, where he collaborated with classmates (and fledgling jazzmen) Chuck Mangione and Ron Carter. Ellis spent the summer of 1957 under the tutelage of sax giant Sonny Rollins, and after graduating high school he returned to Florida to form his own R&B combo, Dynamics Incorporated. The experience honed his skills as a writer, arranger, and multi-instrumentalist, and after a brief stint with the Sonny Payne Trio he joined the James Brown Revue in 1965.

Assigned alto sax and organ duties, Ellis quickly proved himself an invaluable contributor to arrangements and horn charts as well, and when Nat Jones quit the lineup in early 1967, Brown named Ellis his new musical director, resulting in significant refinements to the Godfather of Soul's sound. Ellis channeled the lessons of his jazz background to strip Brown's music to its bare essentials, showcasing bold, precise horns and repetitive rhythms with a minimum of melodic embellishment -- hits like "Cold Sweat," "Licking Stick-Licking Stick," and "Funky Drummer" redefined the sound and scope of soul, pointing the way for its transformation to funk.

Ellis went on to co-write and arrange a series of James Brown smashes, including "Say It Loud, I'm Black and I'm Proud" and "Mother Popcorn," as well as issuing a handful of solo singles on Brown's label King, among them "Little Green Apples" and "In the Middle." He resigned from Brown's band in the autumn of 1969, and after settling in New York City he signed to the Nashville-based Sound Stage 7 label and issued the rare groove classic "Moonwalk." Ellis also emerged as a sought-after session player, contributing to dates headlined by everyone from soul-jazz great Brother Jack McDuff to a latter-day blues-rock incarnation of the Blues Magoos. He then served as musical director and arranger for the CTI label's influential fusion imprint Kudu, overseeing sessions for Esther Phillips, George Benson, and Hank Crawford.

Ellis next teamed with the studio group Gotham to record the LP Pass the Butter for Motown's Natural Resources subsidiary before resuming his solo career with his first-ever full-length effort, the 1976 Savoy release Home in the Country. After relocating to San Francisco, Ellis formed a short-lived fusion quintet with soprano saxophonist Dave Liebman, also playing on and producing Liebman's 1977 AM release Light'n Up Please! With 1979's Into the Music, he was named arranger for blue-eyed soul mystic Van Morrison, a collaboration that spanned until 1986 and included a series of well-regarded albums including Common One and Inarticulate Speech of the Heart.

Ellis spent much of the late '80s touring behind longtime Brown backing vocalist Bobby Byrd in tandem with fellow J.B.'s alums Fred Wesley and Maceo Parker as the JB Horns, debuting on disc with the 1990 release Pee Wee, Fred and Maceo. Subsequent efforts include I Like It Like That and Funky Good Time/Live. After the JB Horns went on hiatus in 1992, Ellis reunited with another Brown alum, drummer Clyde Stubblefield, for the album Blues Mission. He then returned to his jazz roots with 1993's acclaimed Twelve and More Blues, a live set cut in Köln, Germany, with bassist Dwayne Dolphin and drummer Bruce Cox. That summer, Ellis also headlined a week of sold-out dates at Ronnie Scott's in London, an experience that shaped both his movement into acid jazz with 1994's Sepia Tonality and subsequent relocation to western England.

With the move overseas, Ellis also resumed his partnership with Van Morrison on the latter's 1995 effort Days Like This, serving as musical director of Morrison's studio and stage crew for years to follow; Ellis also formed his own band, the Pee Wee Ellis Assembly, for 1996's A New Shift. The group remained active in concert and on record for years to follow, confining most of its activities to Europe and pursuing a direction Ellis dubbed "smunk" -- i.e., smooth funk. Pee Wee Ellis died on September 23, 2021 due to heart problems at the age of 80. ~ Jason Ankeny, Rovi 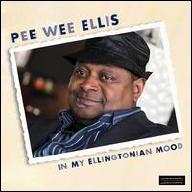 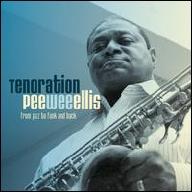 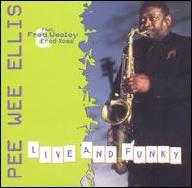 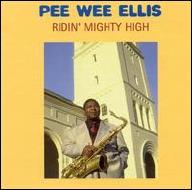 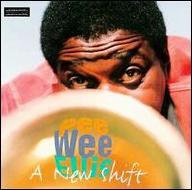 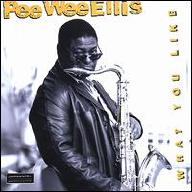 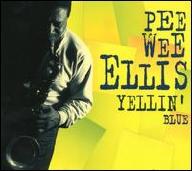 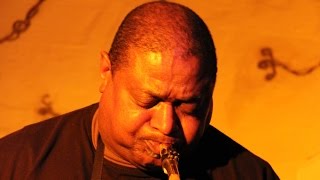 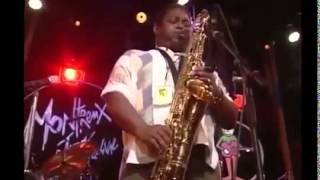 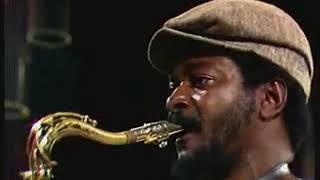 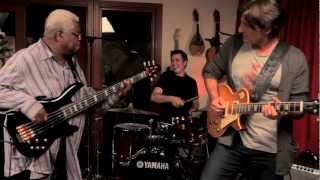 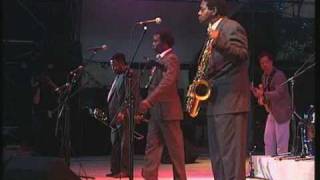 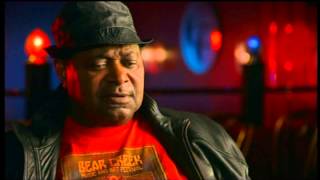