Close
Dawn Upshaw
from Nashville, TN
July 17, 1960 (age 61)
Biography
A leading lyric soprano, Dawn Upshaw has a large repertory of song and opera. She specializes in contemporary music, is known for her adventurous recital programs, and has given many important world premieres.

Upshaw was born in Nashville, Tennessee, on July 17, 1960, but was raised in Park Forest, Illinois, outside Chicago. She became a star in her high school choral program and went on to study voice at Illinois Wesleyan University. Upshaw went on to the Manhattan School of Music, studying with Ellen Faull, and earned a master's degree in 1984. She won the Young Concert Artists International Auditions competition that year, and Metropolitan Opera director James Levine asked her to join the Met's Young Artists Development Program. She won the Naumburg Competition in New York in 1985 and was soon finding minor parts at the Met, and then larger ones. She has appeared at the Metropolitan Opera more than 300 times in a wide variety of roles, including many Mozart parts, Mélisande in Debussy's Pelléas et Mélisande, and the Angel in Messiaen's St. Françoise d'Assise. Upshaw has created major roles, including Daisy Buchanan in John Harbison's The Great Gatsby and Clemence in Kaija Saariaho's opera of L'Amour de loin (the latter at the Salzburg Festival in Austria); Osvaldo Golijov's chamber opera Ainadamar was composed for her. She has appeared in many contemporary operas, both in the U.S. and abroad. She premiered John Adams' Christmas oratorio El Niño, and she has a large repertory of orchestral songs, Romantic and contemporary.

From the beginning, however, Upshaw received unusual interest as a recital performer, often devising programs that presented contemporary music in novel ways. She made her debut at Alice Tully Hall in New York in 1986 and has gone on to appear at top international venues, including the Théâtre Champs Elysées in Paris, London's Wigmore Hall, and the Amsterdam Concertgebouw. In this field, too, Upshaw has championed contemporary music, but she is also an enthusiastic interpreter of musical theater and popular song. Upshaw generally reserves two-thirds of each season for recitals rather than opera. She has been a frequent guest at the Ojai Festival in California and directed that festival in 2011. Upshaw is an enthusiastic chamber music collaborator and has appeared with pianist Richard Goode and with such groups as the Kronos and Arditti Quartets.

Upshaw has a large catalog of recordings, issuing more than 35 solo releases as well as appearing on numerous operatic and orchestral albums. She has mostly recorded for the Nonesuch label but has also appeared on Deutsche Grammophon, Sony Classical, Erato, and other imprints. Upshaw's best-selling recording came early in her career: in 1992, her recording of Henryk Górecki's vocal Symphony No. 3 reached gold record status. She has received three Grammy Awards for Best Classical Vocal Soloist (in 1989, for Knoxville: Summer of 1915, in 1991 for The Girl with Orange Lips, and in 2014 for Winter Morning Walks), as well as one for Best Chamber Music Performance (in 2003 with the Kronos Quartet, for Berg: Lyric Suite), and one for Best Opera Recording (2006 ,with the Atlanta Symphony and Chorus for Golijov: Ainadamar). Upshaw received a MacArthur Foundation Fellowship (popularly known as a "genius grant") in 2007. In 2021, she joined the So Percussion ensemble and pianist Gilbert Kalish for a recording of Catherine Shaw's song cycle Narrow Sea. ~ James Manheim, Rovi 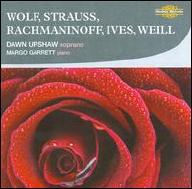 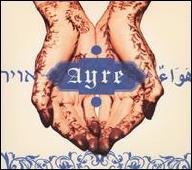 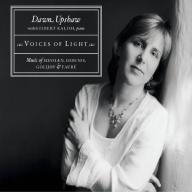 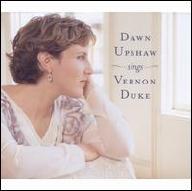 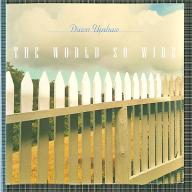 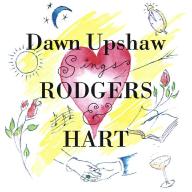 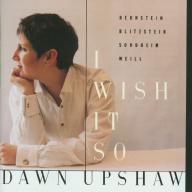 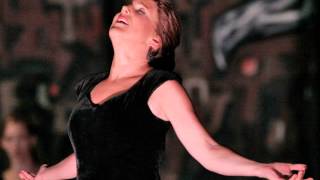 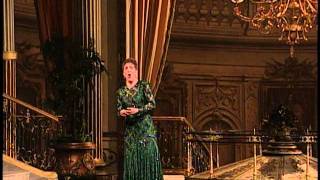 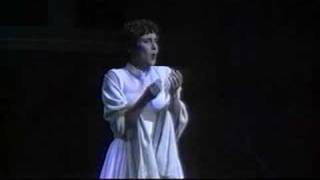 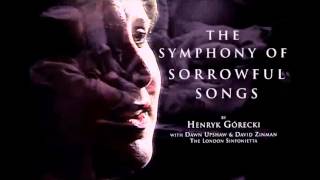 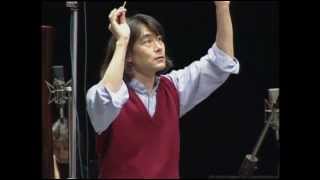 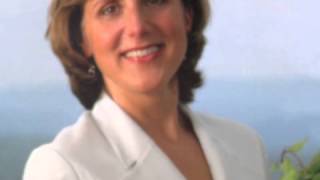 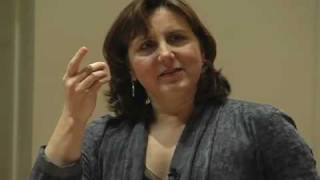