Close
Ed Harcourt
from Lewes, East Sussex, England
August 14, 1977 (age 43)
Biography
Known for his literate, Baroque rock sound, Britain's Ed Harcourt is a distinctively enigmatic presence known for his solo work and contributions to other artists' work. Arriving in the early 2000s, Harcourt gained praise for his dark-toned anthems that touched upon post-punk guitar rock, orchestral pop, and minimalist balladry. Often compared to his idol Tom Waits, the pianist/vocalist gained early respect, picking up a Mercury Prize nomination for his 2001 debut Here Be Monsters. Other albums, like 2004's Strangers (featuring the single "Born in the '70s") and 2010's Lustre, showcased his atmospheric sound, and helped to solidify his reputation as a cult favorite. Along with his own albums, he has found himself an in-demand studio player and producer, having collaborated on projects with such varied artists as Paloma Faith, Sophie Ellis-Bextor, and Marianne Faithfull. At the end of the 2010s, Harcourt took yet another new direction, recording a couple of all-instrumental albums based around piano and complex orchestral arrangements.

Born Edward Henry Richard Harcourt-Smith in 1977, in Wimbledon, London, England, Harcourt grew up the son of Charles Harcourt-Smith, a Major in the British Army Life Guards, and Sabrina Harcourt-Smith, an art historian. Although he initially started taking piano lessons around age nine, he eventually rejected formal tutoring in favor of discovering music on his own terms. By his teens, he had collected an array of influences, including Tom Waits, Jeff Buckley, Chet Baker, Nick Cave, and Hoagy Carmichael, to name a few. While still in school, he co-founded the indie rock outfit Snug and recorded two albums, including 1999's Snug, before the band broke up.

After the demise of Snug, Harcourt worked days as a chef while continuing to write songs. He debuted his solo music with the 2000 EP Maplewood, an atmospherically lo-fi production recorded at his grandmother's rural Sussex home of Wootton Manor. Initially intended as a demo, the album gained release after Harcourt signed with Heavenly Recordings, then a subsidiary of EMI. In 2001, he issued his proper full-length debut, Here Be Monsters, produced by Death in Vegas' Tim Holmes and showcasing a more fully realized studio sound. The album cracked the Top 100 of the U.K. charts and earned a Mercury Prize nomination. A year later, he returned with the Tchad Blake-produced From Every Sphere, which hit number 39 in the U.K.

Following a tour with Wilco and R.E.M., Harcourt issued his third studio album, Strangers, in 2004. Co-produced with Jari Haapalainen and Hadrian Garrard, the album peaked at number 57 in the U.K. (and reached number seven in Sweden). It also garnered more airplay in the States, and spawned the singles "Born in the '70s," "This One's for You," and "Loneliness." He then appeared live at the 2005 Meltdown Festival in London, during which he also performed with curator and longtime influence Patti Smith. His fourth album, The Beautiful Lie, arrived in June 2006, and again featured co-production with Haapalainen. Also featured were contributions by members of the Magic Numbers, Blur's Graham Coxon, and Harcourt's wife, violinist and singer Gita Harcourt. A greatest-hits compilation, Until Tomorrow Then: The Best of Ed Harcourt, followed in 2007, closing out Harcourt's contract with EMI. Included were key tracks from his Heavenly/EMI albums as well as the newly penned track titled "You Put a Spell on Me."

By the end of the decade, Harcourt had signed with New York City's Dovecote Records and released the 2009 digital EP Russian Roulette. The label also helped broaden his profile in the States, reissuing The Beautiful Lie. Harcourt began to branch out during this period, composing the music for the soundtrack to the Donnie Darko sequel S. Darko, and contributing the track "Isabel" to the SOS Children's Villages Emergency Relief Fund in Haiti. He also collaborated on tracks with other artists including Paloma Faith, Lissie, and Kristina Train.

In 2010, he returned with his fifth studio album, the Ryan Hadlock-produced Lustre. The first album issued on his own Piano Wolf Recordings, it found him ruminating on themes of parenthood, fidelity, and financial woes. It reached number 12 on the U.K. Indie charts. Over the next several years, Harcourt expanded his collaborations with other performers, working on music with Sophie Ellis-Bextor, Faith, and Lisa Marie Presley, among others. He finally returned to solo work with 2013's Back Into the Woods. Consisting of songs he wrote over a month-long hiatus, the album was a spare, largely acoustic affair, recorded in a one-day session with producer Pete Hutchings at the Abbey Road Studios. The EP, Time of Dust, arrived the following year.

Harcourt continued to find himself in-demand as a collaborator over the next few years, working on projects with Ellis-Bextor, James Bay, and Happyness. In 2016, he released his seventh studio album, the Flood-produced Furnaces. He then contributed to Paloma Faith's The Architect, and Norma Jean Martine's Only in My Mind, before issuing his own Beyond the End in 2018. Also that year, he appeared alongside the Dirty Three's Warren Ellis on Marianne Faithfull's Negative Capability. Appearing in 2020, the single "Drowning in Dreams" heralded the release of Monochrome to Colour, Harcourt's second consecutive instrumental outing which appeared in September. ~ Matt Collar, Rovi 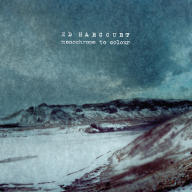 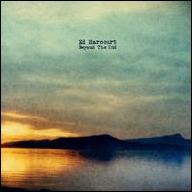 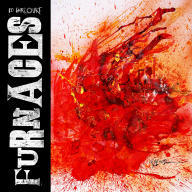 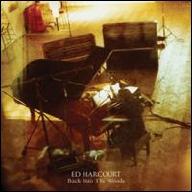 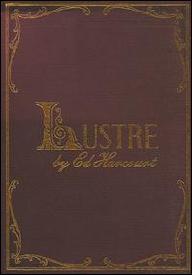 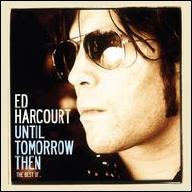 Until Tomorrow Then [The Best Of Ed Harcourt]
2007 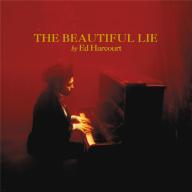 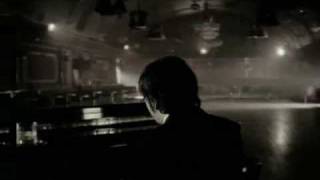 Ed Harcourt - This One's For You 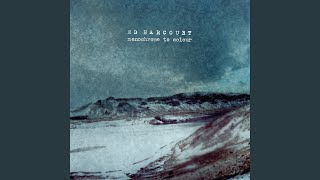 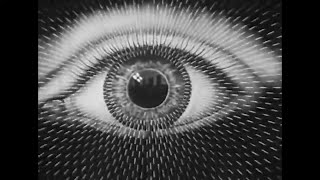 Ed Harcourt - Only The Darkness Smiles For You (Official Video)

"The Way That I Live" by Ed Harcourt - Burberry Acoustic 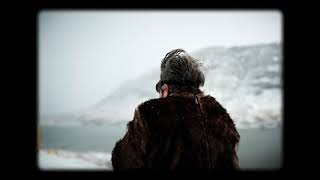 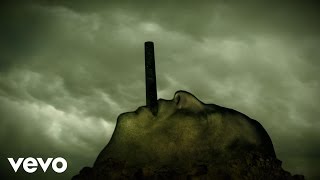 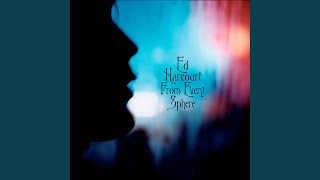 The Birds Will Sing for Us
Available here: