Close
Jean-Benoît Dunckel
Biography
On his own and with groups such as Air, Starwalker, and Tomorrow's World, Jean-Benoît Dunckel is a mastermind of stylish, sensual, and ethereal pop. Before becoming a professional musician, he studied math and physics and played in the band Orange, which also counted Nicolas Godin among its members. Once Orange disbanded, Dunckel and Godin formed Air in 1995 and the duo soon earned acclaim for 1998's debut album Moon Safari and the soundtrack to Sofia Coppola's 2000 film The Virgin Suicides.

While he and Godin worked with Charlotte Gainsbourg on her 2005 album 5:55, Dunckel embarked on a solo career, choosing the moniker Darkel as a twist on his surname, which means "dark" in German. Darkel's self-titled 2006 album shared the hazy atmosphere and lush synth passages as his Air work, but also explored Dunckel's fondness for more straightforward pop and rock. In 2009, he composed the score for the film Cyprien.

When Air went on hiatus following 2012's Le Voyage Dans la Lune, Dunckel founded the sci-fi pop act Tomorrow's World with New Young Pony Club's Lou Hayter, and Starwalker, a duo with Bang Gang's Bardi Johannsson. He also returned to Darkel with 2015's Man of Sorrow EP and composed the soundtrack for the film The Summer of Sangailé. In 2016, Air reunited for a tour supporting the career retrospective Twentyears. In 2018, Dunckel released H+, his first album under his own name. ~ Heather Phares, Rovi 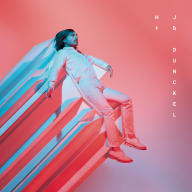 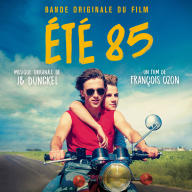 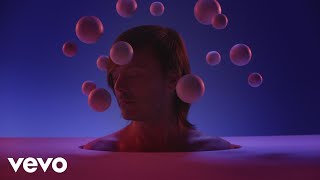 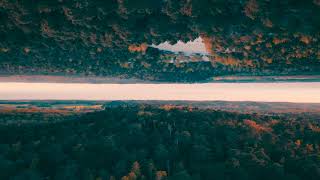 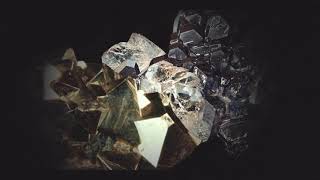 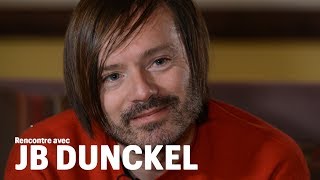 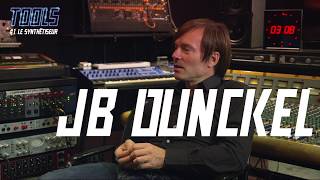 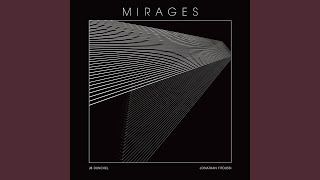 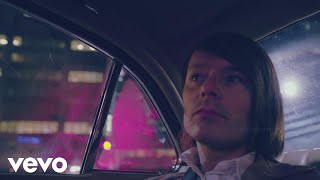