Close
Plaid
from London, England
formed January 1, 1991 (age 30)
Biography
Since the early '90s, British duo Plaid have been steadily releasing an innovative brand of electronic music marked by playful melodies and tricky time signatures. Comprising Ed Handley and Andy Turner, both original members of Black Dog Productions, the duo combined influences like '80s electro and Detroit techno, greatly contributing to the British form of home-listening techno which would gradually come to be known as IDM. The duo came into their own after splitting from Black Dog in 1995, signing to Warp, and releasing critically acclaimed albums such as 1997's Not for Threes (which included appearances by regular collaborators Björk and Nicolette) and 2001's Double Figure. Plaid devoted much of the late 2000s to scoring films such as Heaven's Door (2008) before returning to studio work with albums like Reachy Prints (2014) and Polymer (2019), which blended acoustic and electronic elements.

Although Plaid pre-existed the association, issuing their rare, LP-only debut Mbuki Mvuki in 1991, Handley and Turner spent most of their early recording years with Ken Downie as the dancefloor-confounding Black Dog Productions. Meshing well with Downie's vision of heavily hybridized post-techno and obscurantist thematics, the pair brought several nascent Plaid tracks to the Black Dog table on the group's 1993 debut, Bytes, a collection of tracks recorded by various iterations of the three members. The group recorded several albums and EPs throughout the early and mid-'90s, helping to forge a style of dance music one step removed from the 12" considerations of the average faceless techno act; Handley and Turner's mutual love of early hip-hop contributed BDP's more bawdy, street-level grit.

The pair split from Downie in 1995, and began rechanneling their efforts full-time with the Android EP on the neo-electro Clear label before signing to Warp. (The pair also recorded an album with European techno figure Mark Broom under the pseudonym Repeat, two tracks of which also made it onto the South of Market EP, released on Jonah Sharp's similarly located Reflective imprint.) Both of Plaid's first two widely distributed full-lengths, 1997's Not for Threes and 1999's Rest Proof Clockwork, were issued in the U.S. through Nothing. Once Warp set up a home on American shores, however, Plaid made the natural switch with the long-awaited collection Trainer, a retrospective including much of their sought-after early work. Their proper fourth album, Double Figure, followed in spring 2001, and the handy Plaid remix collection Parts in the Post was issued in 2003 by Peacefrog. The end of the year brought the duo's fifth proper LP, Spokes.

Plaid were quiet on the recording front for several years, finally returning in mid-2006 with Greedy Baby, a mini-album that found the pair co-billed with visual artist Bob Jaroc. Two years later, they made the small leap to recording the soundtrack for Heaven's Door, a Japanese film directed by Michael Arias. In 2011, they returned with Scintilli, released on Warp. Three years later, they nodded to the warmer and more playful sounds of their late-'90s material with Reachy Prints. This was followed by 2016's The Digging Remedy, which revisited the Detroit techno influence of their earliest work. The album featured flute and guitar by guest musician Benet Walsh, who had contributed to most of Plaid's albums since Not for Threes. Plaid returned in June 2019 with their tenth album, Polymer, which was informed by environmental themes. ~ Sean Cooper, Rovi 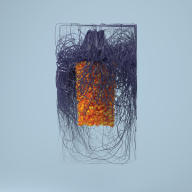 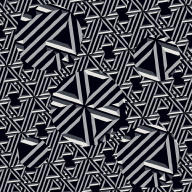 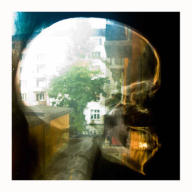 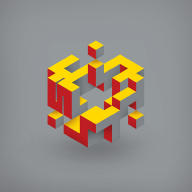 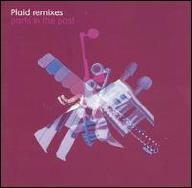 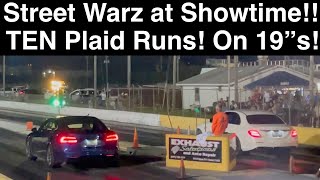 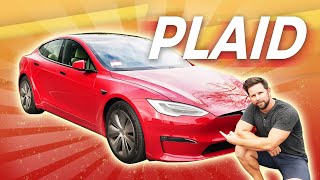 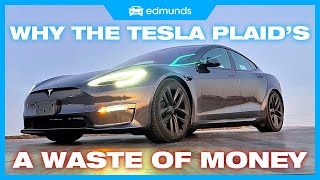 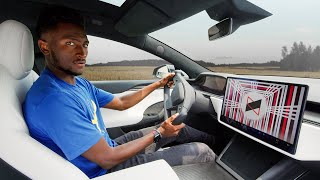 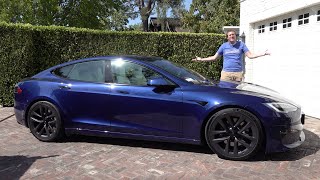 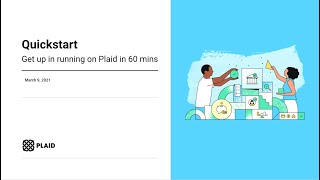 Plaid Workshop: Quickstart - Get up and running with Plaid in 60 mins 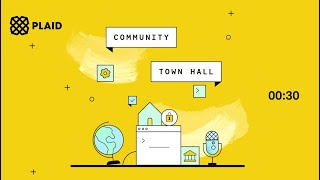