Close
Ian Stewart
from Pittenweem, Fife, Scotland
July 18, 1938 - December 12, 1985 (age 47)
Biography
Lovingly referred to as the sixth stone, pianist Ian Stewart was actually a founding member of the original group, pre-dating both Charlie Watts and Bill Wyman as members. Stewart, or Stu as he was called, was one of a core group of rhythm and blues enthusiasts that frequented Alexis Korner's blues club. Among the others were Charlie Watts, Mick Jagger, Eric Clapton, Dick Taylor and Keith Richards, figures who would all go on to have a profound effect on rock n' roll music. Adept at boogie woogie style piano, Stewart began rehearsing with fellow enthusiasts Brian Jones, Mick Jagger and Keith Richards. When bassist Bill Wyman and drummer Charlie Watts joined, the group named themselves the Rolling Stones and began attracting a small but loyal following in London.

After manager Andrew Loog Oldham took over the reigns of the Stones' career he deemed Stewart unfit for the group because the straight-laced Stewart didn't "have the right look." Thankfully for the rest of the band Stu agreed to stay on as their road manager and sometime piano player. Throughout the groups career Stu contributed his Chicago style piano playing to several of the Stones releases including December's Children, Aftermath and Let it Bleed among others. The gifted keyboardist also lent his hand to projects outside The Stones such as the London Howlin' Wolf sessions, Led Zeppelin's Physical Graffiti and Pete Townshend's Rough Mix album.

Adored by all who knew him, Stewart's uncompromisingly purist stance towards the blues (he refused to play piano on "Wild Horses" because minor chords offended him aesthetically) helped keep the Stones on a stayed course during the times when they were in real danger of losing their core sound. Ian Stewart died in 1985 before he could have a chance to be inducted into the rock n' roll hall of fame beside his beloved Rolling Stones. ~ Steve Kurutz, Rovi 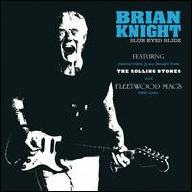 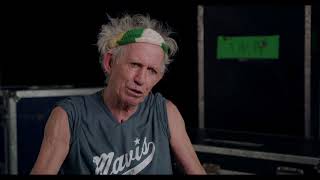 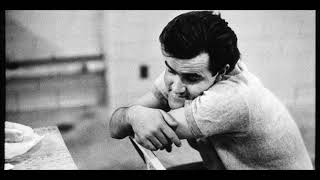 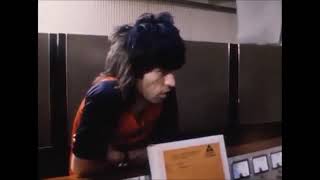 The Rolling Stones in the studio with Mick Jagger, Keith Richards, Ian Stewart 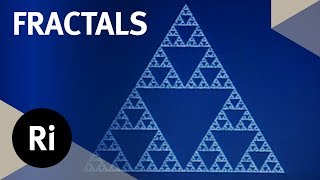 Fractals: The Geometry of Chaos - Christmas Lectures with Ian Stewart 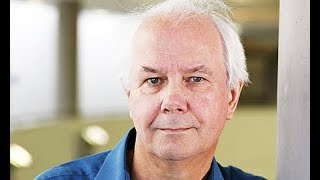 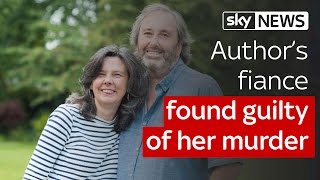 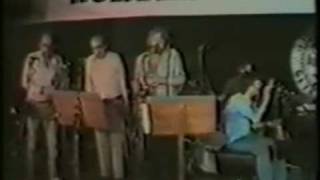