Close
Circle Jerks
from Los Angeles, CA
formed January 1, 1979 (age 42)
Biography
Formed in 1979 by Black Flag vocalist Keith Morris and Redd Kross guitarist Greg Hetson, the Circle Jerks combined the rebelliousness of the Sex Pistols and Ramones with the aggressive athletic elements of the surfer/skateboarder crowd from Hermosa Beach. This coastal city just south of Los Angeles ignited the initial explosion of hardcore bands. Including bassist Roger Rogerson and drummer Lucky Lehrer, the band recorded their debut album, Group Sex, in 1980 on Frontier Records. Containing 14 tracks, the songs ranged in length from 1:35 to 27 seconds, taking the hyper blast of punk to the next extreme. With the release of the album, an appearance in the documentary film about L.A. punk #The Decline of Western Civilization, and their incendiary live performances, the group's stature was assured in the budding hardcore community.

Their second LP, 1982's Wild in the Streets, continued the intensity while injecting a humorous slant into the music by covering '60s pop hits Just Like Me/Put a Little Love in Your Heart, applied with their slamdancing aggression. The joke was expanded on Golden Shower of Hits, their third album, released in 1983. The second time around they tackled Along Comes Mary, Afternoon Delight, Having My Baby, and Love Will Keep Us Together. Golden Shower also marked the incorporation of a few longer songs that hovered around the three-minute mark, including Under the Gun, High Price on Our Heads, and Rats of Reality. At this point the band took a two-year break, which found Hetson joining the newly formed Bad Religion, taking on guitar duties for both bands well into the next decade.

In 1985 the Circle Jerks returned with two new bandmembers, Keith Clark on drums and bassist Zander Schloss, releasing the metal-tinged Wonderful album on the Combat label. The group's new approach received mixed reviews, as their hard and fast thrash was slowed down and replaced by an explicit hard rock thump, which carried over to their next Combat release in 1987, VI. The band kept a low profile into the '90s, with the only Circle Jerks record being the 1992 anthology of concert performances titled Gig. By 1995, the band released its first new studio album in eight years, Oddities, Abnormalities and Curiosities, their major-label debut on Mercury. A highlight among the 12 tracks was a cover version of the Soft Boys' I Wanna Destroy You, featuring a truly odd vocal appearance by Circle Jerks' fan Debbie Gibson, who would sporadically show up at gigs and perform the song with the band!

By 1996 the years of rough touring caught up with the bandmembers and once again they went on hiatus. Morris in particular had been plagued by serious health problems, including a back injury that forced him to wear a brace, colon and stomach problems including appendicitis, and a 1999 diagnosis of adult onset diabetes. Since Morris had no health insurance, benefits were held to curtail his enormous medical bills, allowing the now dreadlocked lead singer to begin recuperating. In 2003 Morris was well enough to play live gigs with his spoken word jazz-punk ensemble Midget Handjob, and also tour with the Circle Jerks and the Rollins Band. An appearance on the Henry Rollins' orchestrated benefit album Rise Above: 24 Black Flag Songs to Benefit the West Memphis Three would bring Morris full circle with a performance of Nervous Breakdown, a track he initially recorded in 1978 with the first incarnation of Black Flag. ~ Al Campbell, Rovi 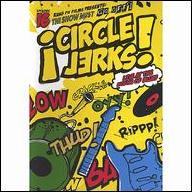 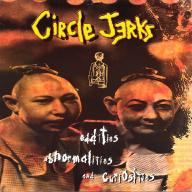 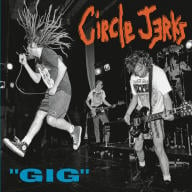 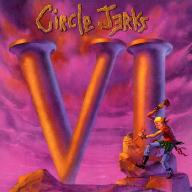 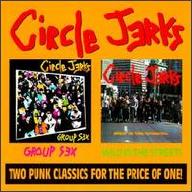 Group Sex/Wild in the Streets
1986 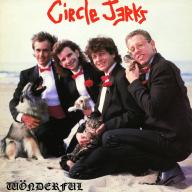 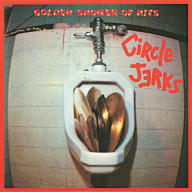 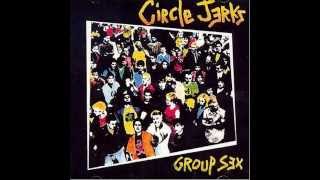 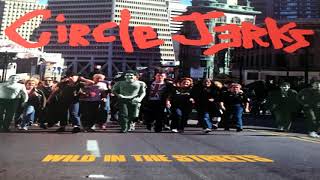 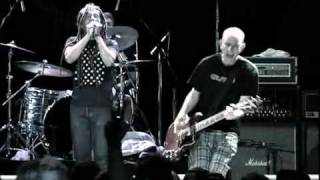 CIRCLE JERKS - Live At The House Of Blues.avi 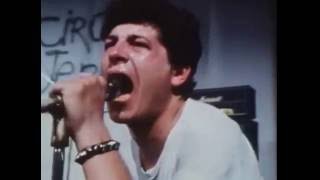 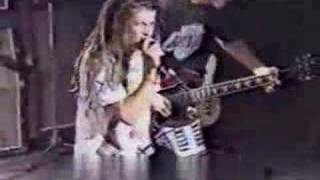 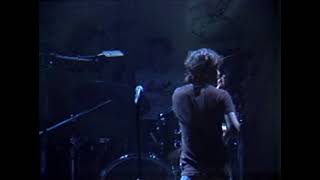 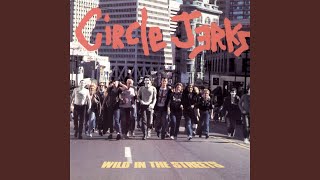 Wild in the Streets
Available here: