Close
Roddy Ricch
from Compton, CA
October 24, 1998 (age 22)
Biography
Rising from the streets of Compton but with a distinct Southern flair, rapper Roddy Ricch lays his introspective rhymes atop melodic trap, resulting in a hybrid form that has captured the ears of both regions. The MC broke through in 2018 with the platinum single "Die Young" and topped the Billboard 200 the next year with Please Excuse Me for Being Antisocial.

Influenced by artists such as Meek Mill, Future, Speaker Knockerz, and Young Thug (as well as the stylings of Atlanta trap and Chicago drill), Ricch began recording in his bedroom at the age of 16, honoring his family's Louisiana roots while chronicling Los Angeles street life. His debut effort, Feed tha Streets, arrived in late 2017. The following year would see Ricch's big breakthrough, starting with the release of his Be 4 tha Fame EP. That summer, he issued the single "Die Young," produced by London on da Track. The song became a viral hit and propelled the young rapper into the mainstream consciousness, racking up millions of streams within months, and was eventually certified platinum. In November 2018, Ricch released Feed tha Streets II, a second collection of his melodic rap and hypnotic beats. After he hit the Hot 100 with the consecutive 2019 singles "Big Stepper," "Start wit Me," and "Tip Toe," he released Please Excuse Me for Being AntiSocial. His first proper album, it entered the Billboard 200 that December at number one. While the album remained in the upper reaches of the chart well into 2020, Ricch took home a Grammy Award that January for his part on Nipsey Hussle's "Racks in the Middle." The following year, he appeared on 42 Dugg's track "4 Da Gang," then released his own single "Late at Night." ~ Neil Z. Yeung, Rovi 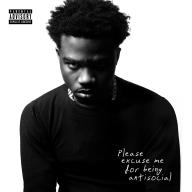 Please Excuse Me for Being AntiSocial
2019 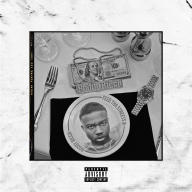 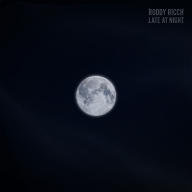 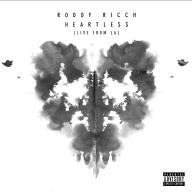 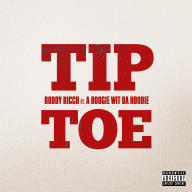 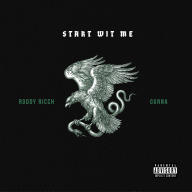 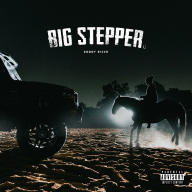 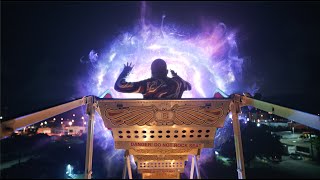 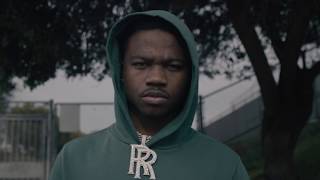 Roddy Ricch - Down Below [Official Music Video] (Dir. by JMP) 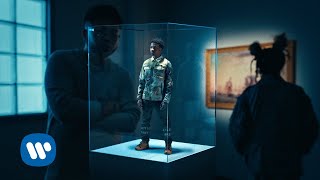 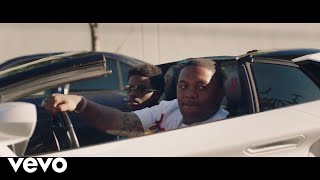 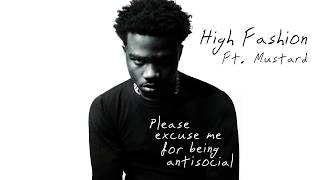 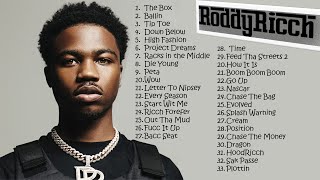 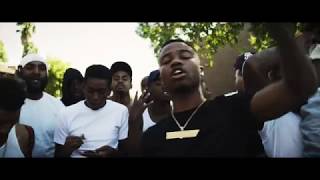