Close
Blueface
from Los Angeles, CA
January 17, 1997 (age 24)
Biography
L.A. rapper Blueface made a snap decision to abandon his dreams of playing football, and in under a year went from barely contemplating music-making to being one of the more buzzed-about rappers in the game. Taking the name Blueface to represent both an association with the Crips and the "blue" $100 bill, the face-tatted rapper broke out in 2018 with several releases that highlighted his asymmetrical flow and cleverly surreal lyrical style. Following several charting hits, Blueface signed with Cash Money Records, and in 2020 released his long-labored first studio album, Find the Beat.

Blueface was born Jonathan Porter in 1997, growing up in Los Angeles and moving around the area a lot before attending college at North Carolina's Fayetteville State University on a football scholarship. After dropping out of college, Porter found himself back in L.A. and hanging out with his friend TC4800 for a studio session. He randomly took the mike, rapping for the first time in his life. He developed a polarizing style that incorporated lines that wandered in and out of meter as well as provocative, ear-catching lyrics heavy on slang and clever imagery. His first track to break through on a bigger level was "DeadLocs" in early 2018. He followed the viral track with the even more successful "Thotiana" a few weeks later. He began doing tours of high schools and meeting fans at area malls. This grassroots promotion helped him build a devoted fan base and he quickly issued new music to keep them interested. The Famous Cryp mixtape, an EP entitled Two Coccy, and a collaborative mixtape with Trendd called We Over Famous all showed up before the end of 2018. Later in the year, Blueface signed with long-running rap superpower Cash Money Records.

He began 2019 with the new single "Bleed It." A handful of additional singles followed including the Rich the Kid collaboration "Daddy," which was featured on his Dirt Bag EP later that year. A long-labored debut studio album was first announced in October 2019, with a release date for December of that year. After being pushed back multiple times, Find the Beat finally arrived in March 2020. The record featured guest appearances from a large cast of big-name rappers, including verses from Gunna, NLE Choppa, DaBaby, and many others. The album broke through to the Top 100 of the Billboard charts, peaking at number 64. Following the release of Find the Beat, Blueface issued an expanded version of Famous Cryp in 2020, including new material and new features from Asian Doll, Sada Baby, and others. In 2021, he released several new songs of his own, as well as appearing on tracks with OG Bobby Billions, DDG, and Cheddarboy. ~ Fred Thomas, Rovi 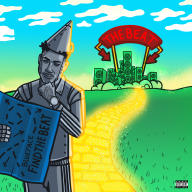 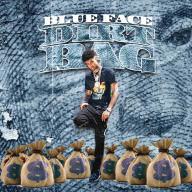 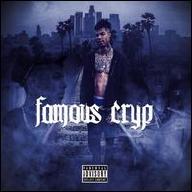 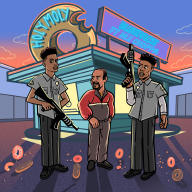 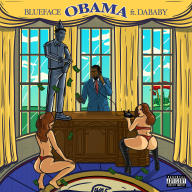 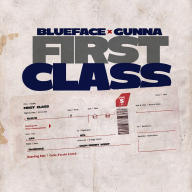 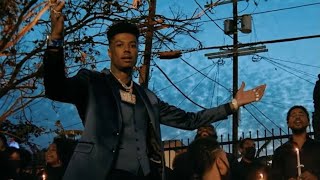 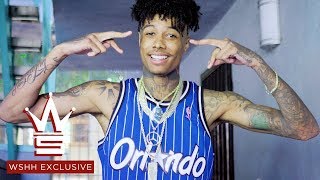 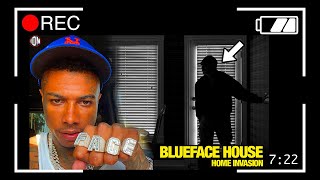 Blueface Robbed after 4 Suspects Beat-up His Mom & Dad Looking for Him! *She Explains on Camera* 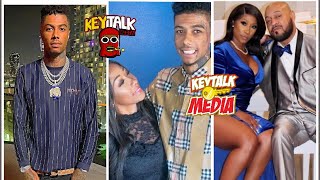 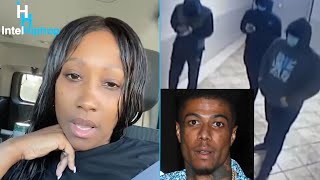 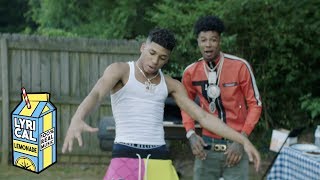 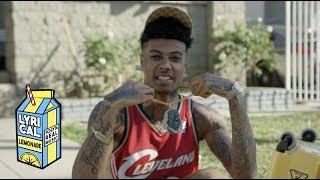