Close
Laura Theodore
Biography
Cleveland, OH native Laura Theodore is a jazz-oriented singer with blues, rock, and R&B leanings; she is also a talented actress who is known for her on-stage portrayals of the late rocker Janis Joplin. Although jazz has been Theodore's primary focus in the ‘90s and 2000s -- at least as a recording artist -- she is far from a jazz snob or a jazz purist, and has a long history of performing rock, blues, R&B, cabaret, and traditional pop. The singer/actress has brought a wide variety of influences to the studio, and not all of them embraced straight-ahead jazz exclusively. Dinah Washington, Sarah Vaughan, Billie Holiday, Ella Fitzgerald, and Peggy Lee are influences; there are also hints of Ruth Brown, Bette Midler, and Nancy Wilson in her work. (That's Nancy Wilson the pop/jazz singer, not Nancy Wilson of the hard rock/arena rock band Heart).

Theodore was born and raised in Cleveland, OH, where she began acting in local theater as a pre-adolescent. After graduating from high school, she entered Ohio University on a drama scholarship but ended up dropping out of college and touring the United States and Canada with a rock band she put together. Then, Theodore spent some time in Denver and, after that, Boston, where she studied jazz composition at the South Shore Music Conservatory before moving to the New York City area. The ‘90s found Theodore keeping busy with a variety of activities in the Big Apple, where she sang jazz as well as rock and took part in many theatrical activities. On-stage, Theodore has portrayed Janis Joplin more than once -- first in the off-Broadway production #Beehive, then in the play Love, Janis (which found her working with Jerry Ragovoy, a well-known songwriter/producer who gave us Piece of My Heart, Cry Baby, and other songs associated with Joplin). Another one of Theodore's rock activities of the ‘90s was the band Q, which she co-founded with guitarist Larry Mitchell and which had a small New York cult following during that decade. The Ohio native has also done her share of jingles for commercials, including commercials for Jordache Jeans, Playdoh, and Nick at Night Television.

The diverse singer/actress' first album, Tonight's the Night, came out on the independent Bearcat label in 1995; subsequent releases included Live at Vartan Jazz on the Vartan Jazz label, We're Only Human (which was more of an adult contemporary project) on Etherean Music and What Is This Thing Called Jazz? on Bearcat. In May 2003, Theodore's fifth album, What the World Needs Now Is Love (which she produced herself), came out on Bearcat. ~ Alex Henderson, Rovi 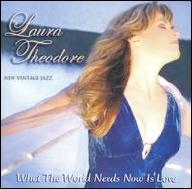 What the World Needs Now Is Love
2012 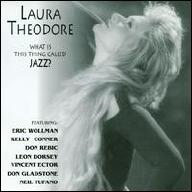 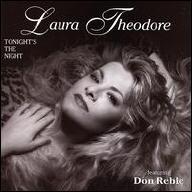 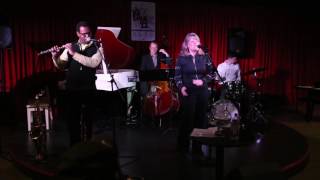 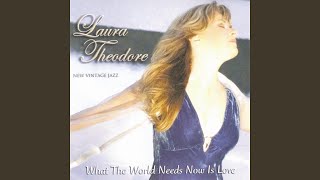 How Deep Is the Ocean 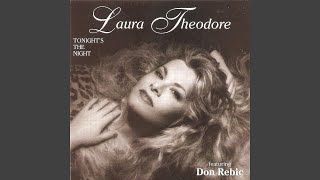 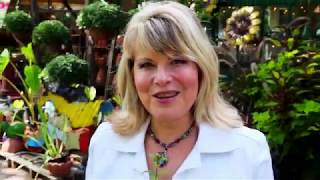 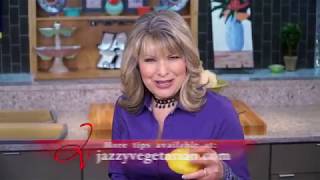 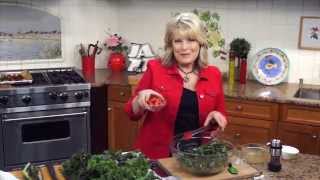 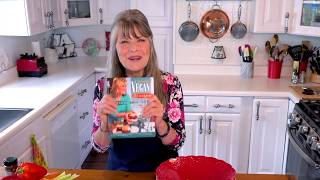 Vegan For Everyone cookbook with Chef Laura Theodore
Available here: