Close
Alessia Cara
from Brampton, Ontario, Canada
July 11, 1996 (age 24)
Biography
Through uploading her acoustic interpretations of contemporary hits, pop-R&B singer, songwriter, and producer Alessia Cara landed a contract with Def Jam and at the age of 18 made her recorded debut with "Here" (2015). The distinctive wallflower anthem went platinum and Top Five pop, leading to the release of the full-length Know-It All and Juno Awards for Breakthrough Artist of the Year and Pop Album of the Year, subsequent Grammy-nominated collaborations with Zedd ("Stay") and Logic ("1-800-273-8255"), and a Grammy win for Best New Artist. She joked that as a youngster she practiced "pretend winning" Grammys, a confession belied by an unassuming disposition that also informs her relatable songs. Just after Know-It-All turned three years old, Cara followed up with second album Pains of Growing (2018).

A native of suburban Toronto, Ontario -- she was born in Mississauga and raised in nearby Brampton -- Alessia Caracciolo started on her musical path at the age of ten, when she acquired an acoustic guitar and discovered the music of Amy Winehouse. Within three years, well-received performances at talent shows emboldened her to begin uploading video recordings of acoustic covers spanning genres. Upon graduating from high school, Cara opted to devote a year to music rather than go straight to college. The decision paid off when she signed a major-label recording contract with Def Jam.

Matched up with Andrew Pop Wansel, Warren Oak Felder, and Coleridge Tillman, among a cast of songwriters and producers with dozens of R&B and pop hits between them, Cara co-wrote and recorded the song "Here" and released it as her debut single in May 2015. Featuring a sample of Isaac Hayes' "Ike's Rap II," previously utilized by Portishead for "Glory Box" and by Tricky for "Hell Is Round the Corner," its streams numbered in the millions prior to the premiere of its official video. A five-track EP, Four Pink Walls, arrived that August, and the full-length Know-It-All followed in November, with the latter entering the Billboard 200 at number nine. All the while, "Here," included on the EP and the album, continued its ascent. The following January, it was certified platinum and topped Billboard's R&B/hip-hop chart, and in February it cracked the Top Five of the Billboard Hot 100. Know-It-All yielded two more platinum singles with "Wild Things" and the body-positive "Scars to Your Beautiful," the latter of which became Cara's second Top Ten Hot 100 hit after she picked up a Juno Award for Breakthrough Artist of the Year. Amid the accolades, Cara branched out with a featured appearance on Troye Sivan's "Wild" and contributed to the soundtrack of Moana with a recording of "How Far I'll Go," written by Lin-Manuel Miranda.

Soundtrack and collaborative work continued in 2017, the year Know-It-All took the Juno for Pop Album of the Year. "Stay," a Zedd collaboration featured in Everything, Everything, became Cara's third Top Ten U.S. pop hit, her first in Canada. "1-800-273-8255," headlined by Logic, was similarly successful in both countries. Grammy nominations, including Song of the Year and Best Music Video for "1-800-273-8255" and Best Pop/Duo Group Performance for "Stay," followed suit. Moreover, Cara was nominated for -- and won -- Best New Artist, awarded when Know-It-All was over two years old. Cara continued to clock studio time with Wansel and Felder, and in June 2018 released the single "Growing Pains," her sixth single to reach the Canadian Top 40. The track was featured on sophomore LP Pains of Growing, which was issued five months later.

In 2019, after collaborating with Juanes on "Querer Mejor," Cara released her own This Summer EP, featuring the single "Ready." Another single, "I Choose," arrived in April 2020 in conjunction with the animated film The Willoughbys, in which Cara also starred. ~ Andy Kellman, Rovi 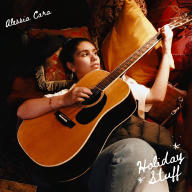 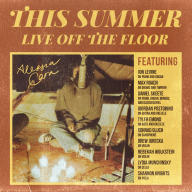 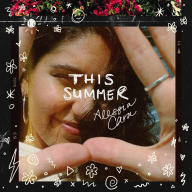 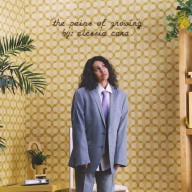 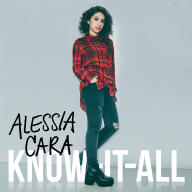 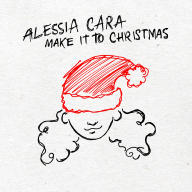 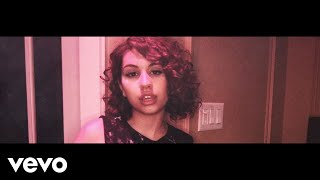 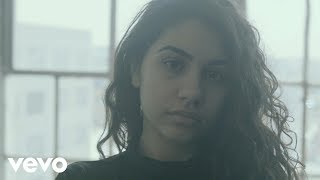 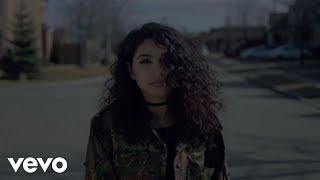 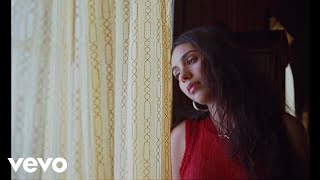 Alessia Cara - Out Of Love 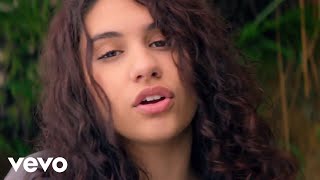 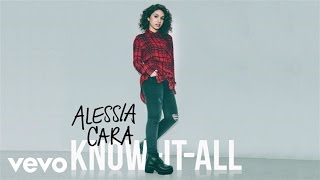 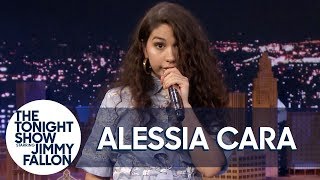