Close
Mark Mancina
from Santa Monica, California
March 9, 1957 (age 63)
Biography
A versatile screen composer who broke through in the '90s with action blockbusters like Speed and Twister, Mark Mancina is also known for his many collaborations with Disney, including Tarzan and Moana.

Born and raised in Southern California, Mancina studied classical guitar and piano from an early age, and can often be heard playing guitar, keyboards, bass, and/or percussion on his score recordings. Though he had a classical background, he took to songwriting in high school, and broke into film by composing instrumental music for documentaries. He landed some action films in the late '80s, such as 1987's Mankillers and 1988's Rage to Kill, which led to ongoing assignments in film and television. His stock rose in 1994 after Hans Zimmer asked him to produce and arrange three of Elton John's songs for the Disney film The Lion King. Not only did the soundtrack earn him a Grammy Award, but a song he co-wrote for the project that wasn't used in the film was resurrected for the 1997 Broadway musical version ("They Live in You"/"He Lives in You"), earning him a second Grammy for its cast album.

The year 1994 also kicked off a string of scores for action hits, including but not limited to Speed (1994), Twister (1996), and Con Air (1997). He reunited with Disney for 1999's Tarzan, writing the score and co-writing the film's original songs with Phil Collins. It won him a third Grammy, for Best Soundtrack Album.

In the 2000s, Mancina's projects included the 2001 crime drama Training Day, the 2003 Disney animated feature Brother Bear (again with Collins), and the hit TV series Criminal Minds (2005-2009). In the 2010s, he was back at Disney for 2013's Planes and its 2014 sequel, Planes: Fire Rescue, as well as 2016's Moana, which found him co-writing songs with Polynesian singer/songwriter Opetaia Foa'i and Hamilton's Lin-Manuel Miranda. ~ Marcy Donelson, Rovi 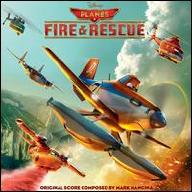 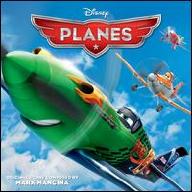 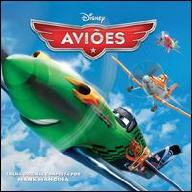 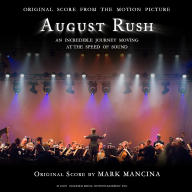 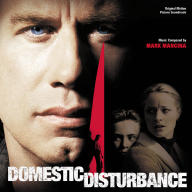 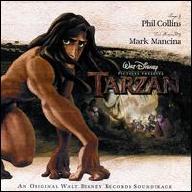 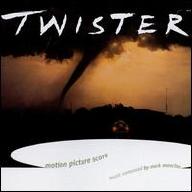 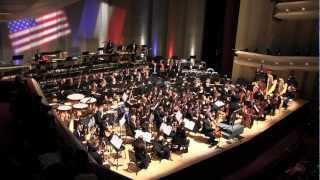 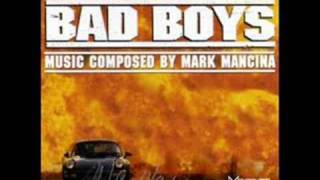 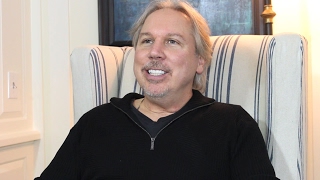 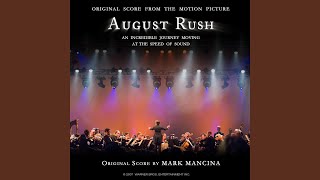 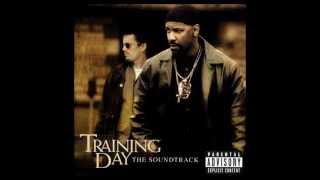 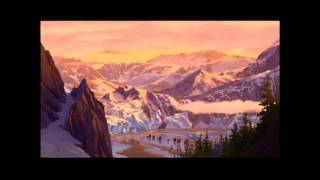 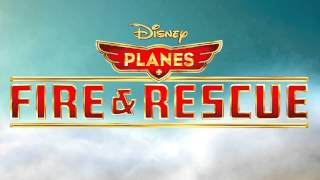