Close
Brigitte DeMeyer
from Michigan
Biography
With Patty Griffin, the Allman Brothers, Carole King, and Mavis Staples among her many influences, Brigitte DeMeyer draws on roots rock, classic pop songcraft, and more for her diverse Americana. After beginning her career playing in bands in her hometown of San Diego, California during the mid-'80s, she released her first solo album, Another Thousand Miles, in 2000. Her sixth LP, 2014's Savannah Road, was inspired by reading Gregg Allman's 2012 memoir, and she teamed up with frequent collaborator Will Kimbrough for the duet album Mockingbird Soul in 2017.

Born in Michigan and raised in Point Loma, San Diego, DeMeyer grew up singing in gospel choirs. She graduated from Point Loma High School, then attended the University of San Diego, where she earned a degree in international relations in 1986. While there, she met San Diego music scene staple Steve Poltz, whom she credits as a mentor along with the Beat Farmers' Joey Harris. DeMeyer started out playing in bands such as the Syndicate of Soul and the Pink Expectations, then relocated to the Bay Area in 1990.

In San Francisco, DeMeyer met guitarist Chris Rossbach. They played together in several area bands in the '90s, and he would later contribute guitar and songwriting to her first few solo albums. Meanwhile, DeMeyer studied guitar with bluegrass specialists including Peter Rowan, Del McCoury, and Tim O'Brien, and in the late '90s she trained with vocal coach Judy Davis. She made her solo recording debut in 2000 with the self-produced Another Thousand Miles. With a backing band that included mandolin and fiddle player Mike Marshall, it received broader distribution from The Orchard in 2001. She followed it in 2003 with Nothing Comes Free, and in the meantime earned a spot opening for Bob Dylan at the KBCO World Class Rockfest in Colorado. Her third album, 2006's Something After All, was produced by Brady Blade of Emmylou Harris' Spyboy backing band. Its guest musicians included such high-profile names as Steve Earle, Daniel Lanois, Buddy Miller, and the Indigo Girls' Emily Saliers. DeMeyer returned in 2009 with The Red River Flower, which featured, among others, Miller and Al Perkins (Manassas, the Flying Burrito Brothers).

DeMeyer moved to Nashville in 2010, and released Rose of Jericho a year later. Co-produced by DeMeyer and Blade, it included appearances by Sam Bush, Mike Farris, and, on lap steel, Perkins. Immersed musically and thematic in the American South, her sixth solo album, 2014's Savannah Road, was inspired by Gregg Allman's memoir My Cross to Bear. She wrote most of the songs with alt-country artist Will Kimbrough. They joined forces again on 2017's Mockingbird Soul, a proper duet album. ~ Marcy Donelson, Rovi 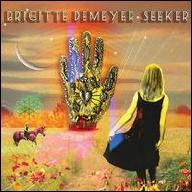 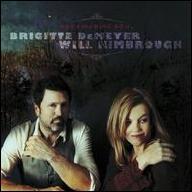 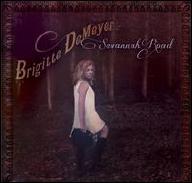 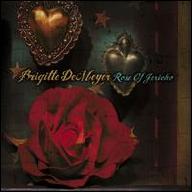 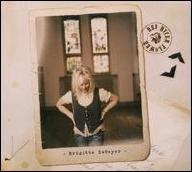 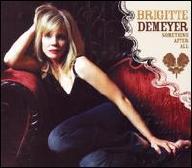 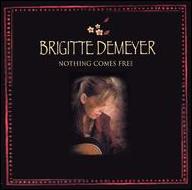 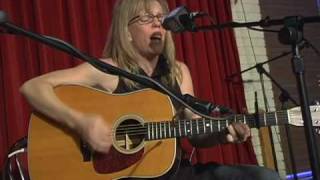 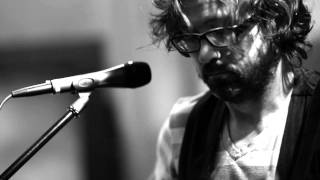 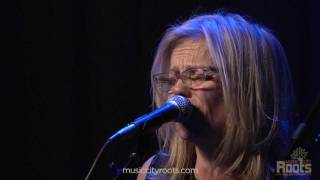 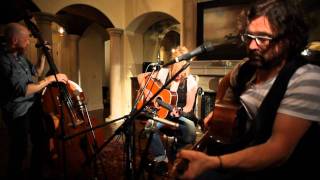 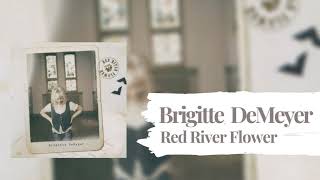 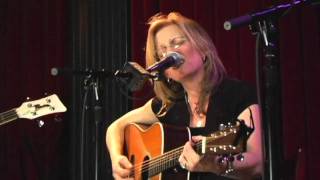 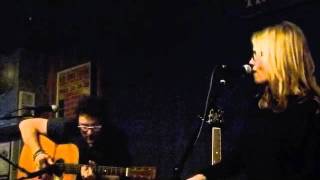 Will Kimbrough & Brigitte DeMeyer, Say That You'll Be Mine
Available here: