Close
J.C. Lodge
Biography
J.C. Lodge was one of the most popular female reggae singers of the '80s and '90s, balancing traditional reggae with pop, urban soul, dancehall, lovers rock, and even country music. The owner of a high, girlish voice, Lodge often played the role of the coy flirt, with a teasing sexuality simmering under much of her romantic material. Born June Carol Lodge in England, she was raised chiefly in Jamaica, and in high school began a relationship with aspiring songwriter Errol O'Meally, who would later become her producer and manager. Enamored of her voice, O'Meally convinced her to sing on some demo recordings of his material, and the results landed both of them a deal with producer/studio owner Joe Gibbs. Gibbs had Lodge record a reggae cover of Charley Pride's country hit Someone Loves You, Honey in 1980, and the single was a smash, topping the Jamaican charts and finding success in Europe as well. Lodge's debut album of the same name was rushed out, but her time with Gibbs would not last; he went bankrupt after neglecting to pay songwriting royalties on the hit.

Lodge finally returned to recording in 1985 with Revealed, which was co-produced by O'Meally and Willie Lindo. She subsequently signed with producer Gussie Clarke's Music Works label, debuting with 1987's I Believe in You. Another album, Selfish Lover, followed, as did her 1988 breakthrough hit, Telephone Love. One of the first dancehall singles to cross over to RB and hip-hop audiences, Telephone Love was an international smash that became Lodge's signature song and earned her a deal with the rap-oriented Tommy Boy label. 1992's Tropic of Love proved to be her only album for Tommy Boy, and the accompanying single Home Is Where the Hurt Is proved to be her highest-charting hit in the U.S., reaching the Top 50 on the RB charts. Lodge and O'Meally co-produced the 1993 follow-up, To the Max, which featured the single Activate Me. 1994's Special Request was a more ambitious effort that showcased Lodge's versatility as a singer, and also featured a number of original compositions. She experimented even further on 1996's Love for All Seasons, which paired her with the legendary dub producer Mad Professor. A Japanese-only album called Let Love Inside followed, and in late 2001, Lodge returned to England and signed with Jetstar Records. Her first album for the label, Reggae Country, was released in late 2002 and featured covers of American country songs, both classic and contemporary. ~ Steve Huey, Rovi 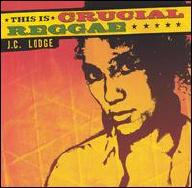 This Is Crucial Reggae
2004 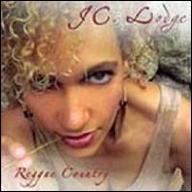 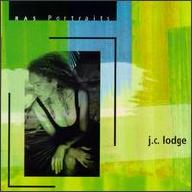 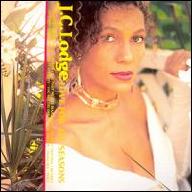 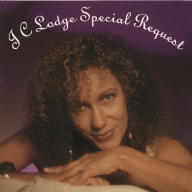 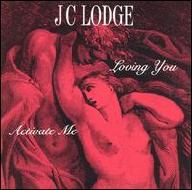 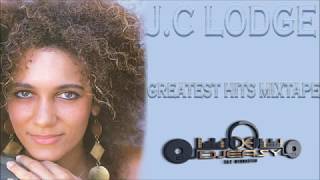 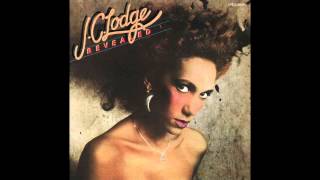 JC Lodge, Make it up to You. (Reggae) 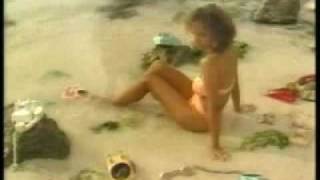 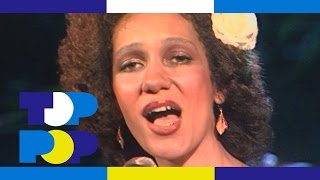 June Lodge - More Than I Can Say • TopPop 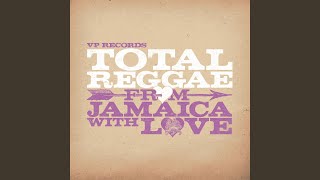 Someone Loves You Honey 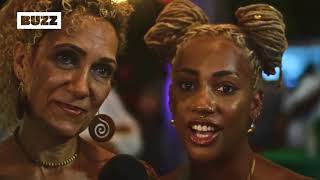 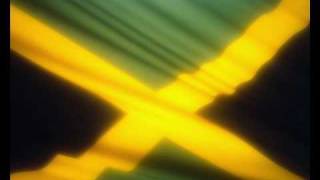