Close
Theodore Bikel
from Vienna, Austria
March 2, 1924 - July 21, 2015 (age 91)
Biography
A talented folksinger and actor, Theodore Bikel carved out his place in the modern entertainment industry as a renaissance man. For over 60 years, Bikel left his mark on film, stage, and the arts, from his supporting role in The African Queen in 1951 to his appearance at the 1960 Newport Folk Festival to his appointment to the National Council for the Arts in 1977. Although he was born in Austria, he lived in Israel, England, and the United States and spoke five languages. Bikel recorded for Elektra, Columbia, and Reprise, published Folksongs & Footnotes, and served as a vice-president of the American Jewish Congress.

Bikel was born in Vienna, Austria, in 1924, but his family fled to Palestine in 1938, where they became British subjects. Bikel wanted to study language and become a teacher, so he worked at a communal farm to help pay expenses. Drawn to the theater, however, he left the farm in 1943 to study at the Hamimah Theater in Tel Aviv. Later, Bikel and four other actors formed the Tel Aviv Chamber Theater. In 1946, he left Israel to study at the Royal Academy of Dramatic Art in London. While in England, he also began to take a serious interest in folk music and the guitar. In 1947, Bikel's acting skills were noticed by Sir Laurence Olivier, leading to a part in the London production of A Streetcar Named Desire.

By the early '50s, Bikel began to play Russian officers and German sailors in English and American films and in 1955, he moved to New York City. The move also coincided with the beginning of a career in folk music. He signed with Elektra in the mid-'50s and recorded Israeli Folk Songs in 1955. He was a co-founder of the Newport Folk Festival and performed at the event in 1960. Bikel's repertoire proved uniquely eclectic, including songs from Russia, Eastern Europe, and Israel. He played hundreds of dates in United States, from the Rainbow & Stars in New York to The Boarding House in San Francisco, and traveled broadly, performing in New Zealand, Australia, and throughout Europe.

Over the next 60 years, Bikel continued his dual career in film and folk music. He received parts in The Russians Are Coming, The Russians Are Coming in 1966, See You in the Morning in 1989, and Shadow Conspiracy in 1997. He recorded Songs of the Earth for Elektra in 1967, A New Day on Reprise in 1970, and A Taste of Passover for Rounder in 1998. He also involved himself in a number of political activities. In 1977, President Jimmy Carter appointed Bikel to the National Council for the Arts, a position he retained until 1982. He has also served with the Associated Actors and Artistes of America, Americans for the Arts, and the American Jewish Congress. In 1992, Bikel received an honorary Doctor of Fine Arts degree from the University of Hartford. ~ Ronnie D. Lankford, Jr., Rovi 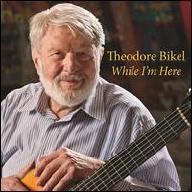 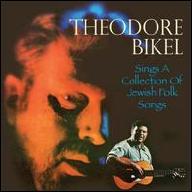 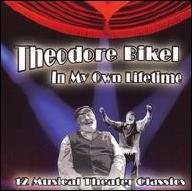 In My Own Lifetime: 12 Musical Theater Classics
2006 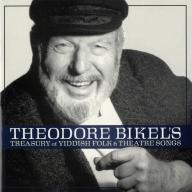 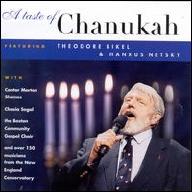 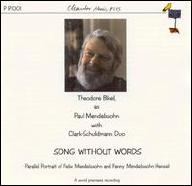 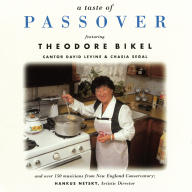 A Taste of Passover
1998
Videos
Close 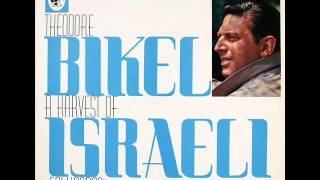 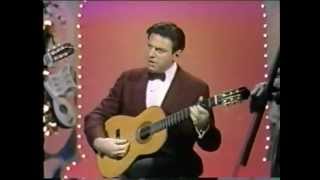 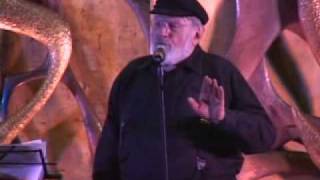 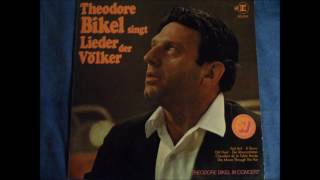 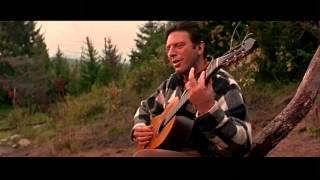 Theodore Bikel - My Side of the Mountain 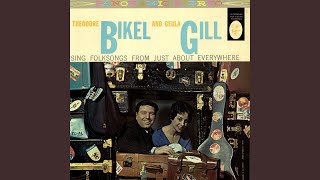