Close
Zumpano
from Vancouver, British Columbia, Canada
formed January 1, 1992 (age 28)
Biography
Although they only lasted for two albums, Vancouver, British Columbia-based indie power-poppers Zumpano were a fresh and unpretentious act whose mixture of '60s soft pop influences and hard-candy guitar rock made them a pivotal part of the Sub Pop label's image change from early '90s grunge central to a poppier and more eclectic imprint.

Zumpano formed in 1992 when drummer Jason Zumpano and guitarist and keyboardist Michael Ledwidge broke up their band Glee on the verge of signing a large major-label deal, claiming that the band was "artistically impure." Zumpano and Ledwidge recruited singer and guitarist Carl Newman and bassist Stefan Niemann from the ranks of local cover bands. With inspirations drawn primarily from '60s soft pop icons like Brian Wilson, the Zombies, and the 5th Dimension, the group was in deliberate contrast to the then-prevailing grunge culture, although like their fellow Canadians Sloan, they weren't averse to adding a bit of crunchy guitar to their sweet-natured pop songs. After a short stint under the name the Wayward Boys, the group decided on a whim to change their name to honor their drummer, for not much more reason than the fact that it's a cool name.

The rechristened quartet played several showcases in post-grunge Seattle and signed with Sub Pop Records in 1994. Their debut album, 1995's Look What the Rookie Did, featured a cover of Jimmy Webb's Rosecrans Boulevard, at the time (prior to the late-'90s soft rock revival) a rather daring cover choice. Though it did not sell particularly well, Look What the Rookie Did was enthusiastically reviewed and Zumpano became favorites of the power pop community; the debut's The Party Rages On was on the scene-defining Poptopia series released by Rhino in 1997. 1996's Goin' Through Changes was an even better album that emphasized their Burt Bacharach and Jimmy Webb influences even more. Zumpano then seemingly disappeared for a number of years, although no official announcement of the band's breakup ever came. It was not until Carl Newman reappeared as the leader of the New Pornographers in 2000 that he confirmed that Zumpano had in fact broken up shortly after the release of Goin' Through Changes. That same year, Michael Ledwidge reappeared as the lo-fi one-man band Near Castlegar. ~ Stewart Mason, Rovi 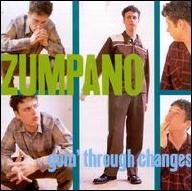 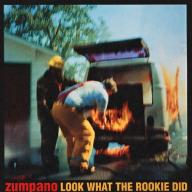 Look What the Rookie Did
1995
Videos
Close 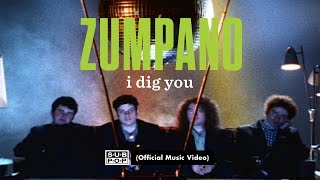 Zumpano - I Dig You [OFFICIAL VIDEO] 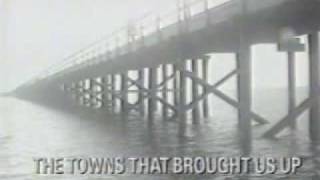 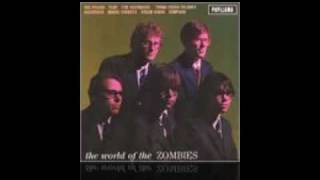 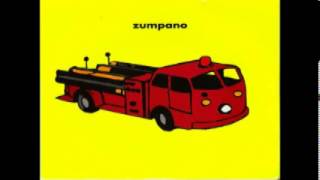 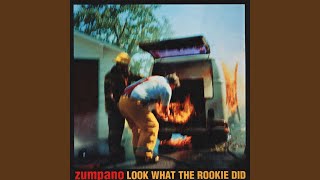 The Party Rages On 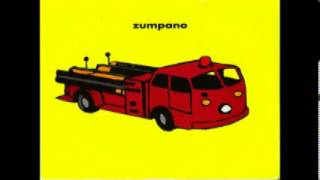 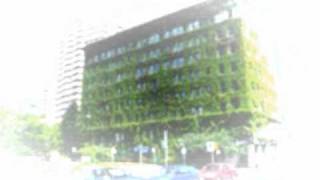