Close
Jean-Luc Ponty
from Avranches, France
September 29, 1942 (age 78)
Biography
It has been a long, fascinating odyssey for Jean-Luc Ponty, who started out as a straight jazz violinist only to become a pioneer of the electric violin in jazz-rock in the '70s and an inspired manipulator of sequencers and synthesizers in the '80s. At first merely amplifying his violin in order to be heard, he switched over to electric violin and augmented it with devices that were associated with electric guitarists and keyboardists, like Echoplex machines, distortion boxes, phase shifters, and wah-wah pedals. Classically trained, with an unquenchable ability to swing when he wants to, and consumed by a passion for tight structures and repeating ostinatos, Ponty has been able to handle styles as diverse as swing, bop, free and modal jazz, jazz-rock, world music, and even country, mixing them up at will. Starting in 1977, he also pioneered the use of a five-string electric violin with a low C string. Undoubtedly, he rivals Stéphane Grappelli for the title of the most prominent and influential European jazz violinist.

Ponty's father -- the director of the school of music in Avranches and a violin teacher as well -- got Jean-Luc started on violin at the age of five, and his mother tutored him on piano. He left school at 13 in order to practice six hours a day in the hope of becoming a concert violinist. At 15, he was accepted into the Paris Conservatoire, ultimately winning the premier prix at age 17. He played with the Concerts Lamoureux Orchestra for three years, during which time, thanks to the influence of Grappelli and Stuff Smith, he became interested in jazz. Oddly enough, Ponty began playing jazz first on the clarinet and tenor sax, waiting until 1962 to apply it to the violin. After a hitch in the French Army (1962-1964), Ponty went completely over to the jazz camp, leading quartets and trios in Europe, recording with Grappelli, Smith, and Svend Asmussen on Violin Summit, and visiting the U.S. for the first time in 1967 at a Monterey Jazz Festival workshop. Enriching himself with diverse American experiences in 1969, Ponty recorded with Frank Zappa, joined the George Duke Trio, and upon his return to France, formed the free jazz Jean-Luc Ponty Experience (1970-1972) before settling in the U.S. and rejoining Zappa's Mothers of Invention. He toured and recorded with the Mahavishnu Orchestra in 1974-1975 and then set out on his own, compiling a long series of solo albums on Atlantic that pulled away from the more volcanic aspects of fusion toward a more lyrical, European, yet still exciting extension of Mahavishnu's idioms.

In 1983, after his records began to sound increasingly formulaic, Ponty switched gears and recharged his creative batteries on the synthesizer. Starting with the Individual Choice album, he began constructing attractive revolving patterns of electronic sounds with the help of sequencers, producing backdrops for his violin that were elegantly indebted to Europop influences. He took this direction with him when he signed with Columbia in 1987, but on 1991's Tchokola album Ponty was on the move again, throwing out the sequencers and recording with West African musicians, who provided him with new ostinato patterns to play with. Ponty opened the 21st century with Life Enigma in 2001, following it with Live at Semper Opera that same year. A live Warsaw date from 1999 was released in 2004 as Jean-Luc Ponty in Concert. The Acatama Experience appeared in 2007.

Ponty didn't issue another recording for eight years but he remained active as a touring musician. In 2010, he was the subject of a 50th anniversary concert hosted at the Chatelet Theatre in Paris. While the violinist was featured in settings that ranged from solo to orchestral, one of the evening's highlights was a trio with American bassist Stanley Clarke and French guitarist Biréli Lagrène. Ponty and the bassist had worked together before, but the guitarist had never played with either. Their set was so mutually satisfying that they vowed to work together again. In 2012, they entered a Brussels studio and emerged four days later with enough material for an album. Meanwhile, Ponty and former Yes vocalist/lyricist Jon Anderson formed the prog-pop outfit the AndersonPonty Band in 2013, and began touring together. A 2014 concert at the Wheeler Opera House in Aspen, Colorado was recorded and filmed; it was released in August 2015 as Better Late Than Never. A little more than two months later, D-Stringz -- the result of the studio sojourn with Clarke and Lagrène -- was issued by Impulse! ~ Richard S. Ginell, Rovi 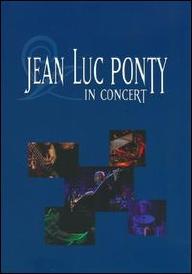 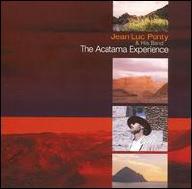 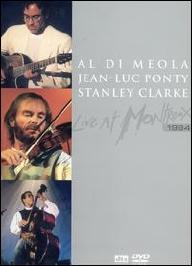 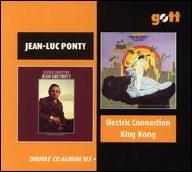 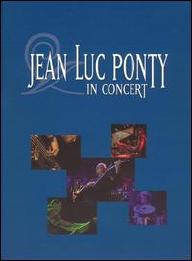 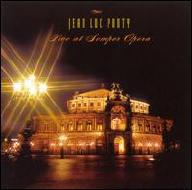 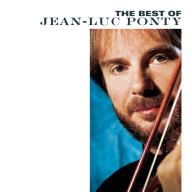 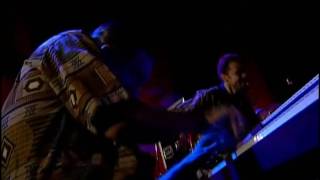 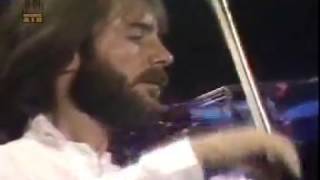 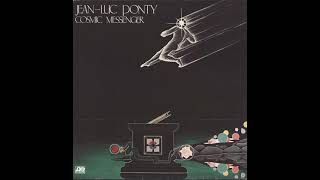 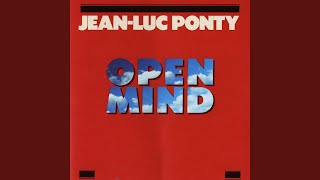 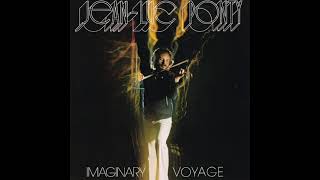 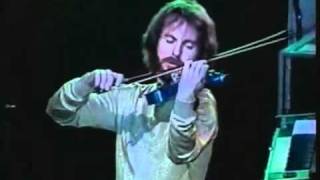 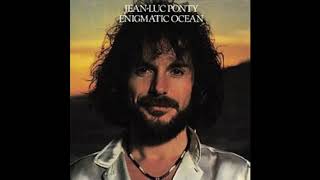