Close
Wisin & Yandel
from Cayey, Puerto Rico
formed January 1, 1998 (age 22)
Biography
Best-selling duo Wisin Yandel (born Juan Morera and Lladel Vegilla) are among the most enduring acts in reggaeton. From the very beginning in 1998, the former theater student (Wisin) and barber (Yandel) were inexorably drawn to Caribbean dancehall music (especially the styles that emerged from Panama and Puerto Rico) and hip-hop production. Their sound revolves around crisp pop and romantic melodies, often dubby production, and infectious, layered beats that underscore the canny, almost instinctual timing of their raps, chants, and singing. Their recording history began as so many other artists of the then-developing genre did, through single tracks compiled on DJ compilations.

By the time their full-length debut Reyes del Nuevo Milenio appeared in 2000, they were already on the charts and touring the Caribbean, Latin America, and the United States. Each single and album that followed, charted -- they have placed over a dozen singles at number one while each of their albums has placed within the Top 20 on various charts. Their popularity increased internationally with records De Otra Manera (2004), Mi Vida: La Pelicula (2005), and Pa'l Mundo (2007); the latter hit the number one Latin album spot on the Billboard charts and they became recognized outside the Spanish-speaking community. Pa'l Mundo featured guest appearances from reggaeton star Daddy Yankee and Aventura. Los Vaqueros (2006), a group effort including affiliates Tony Dize, Gadiel, and Jayko, followed. With their popularity at a fever pitch in the wake of Pa'l Mundo's long string of high-charting hits, Wisin Yandel released a variety of material in 2007, including a new studio album (Los Extraterrestres), a remix album (Los Vaqueros: Wild Wild Mixes), a live album (Tomando Control), and a collection of repackaged archival material (2010 Lost Edition). Their 2009 effort, La Revolución, added more electronics and dance music to their sound. The album was supported by a worldwide tour, which was documented in 2010 by the live albums La Revolución Live, Vol. 1 and Vol. 2.

The reggaeton cowboys returned in early 2011 for their eighth studio album, Los Vaqueros: El Regreso, an LP meant to evoke 2006's crew-laden Los Vaqueros. It worked. The set topped the Top Latin Albums chart and spent 68 weeks on its rungs. Following the completion of a year-long international tour, the duo went on temporary hiatus, choosing to work on individual material, but always with an eye to returning as a unit. While the music and entertainment media engaged in rumor mongering about their split being personal, Yandel stridently assured fans that the separation was temporary.

Wisin issued his solo offering, El Regreso del Sobreviviente, in early 2014 and Yandel cut and issued De Líder a Leyenda, followed with a tour of his own. That September, the pair individually confirmed they were working on a new track, which was performed at a Yandel gig in Puerto Rico in October. In the late summer of 2017, the two collaborated on the Yandel single "Como Antes," which marked their official return as a duo. In November, Wisin featured Yandel and Daddy Yankee on his single "Todo Comienza en la Disco." In February of 2018, the duo announced their formal reunion and played Madison Square Garden in June during Puerto Rican Day Parade weekend in New York City. They were also recording. In October, the single "Reggaetón en lo Oscuro" was issued as a pre-release single for their tenth full-length, Los Campeones del Pueblo (The Big Leagues), which appeared in December and featured seven collaborations in its 14-track set list including "Dame Algo" (feat. Bad Bunny), "Deseo" (feat. Zion Lennox), "Aullando" (feat. Romeo Santos), and "Collao" (feat. Ozuna). The album peaked at number two on the Top Latin Albums chart. ~ Marisa Brown, Rovi 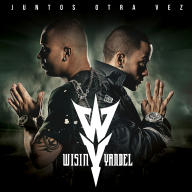 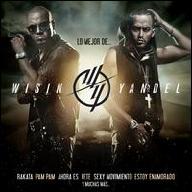 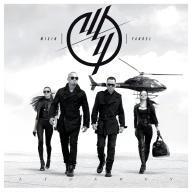 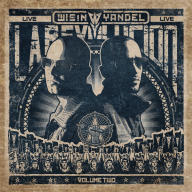 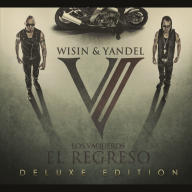 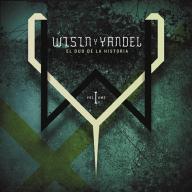 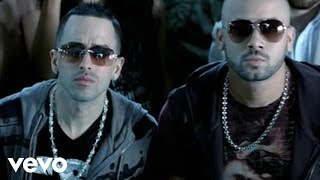 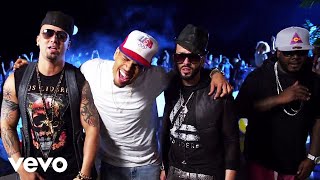 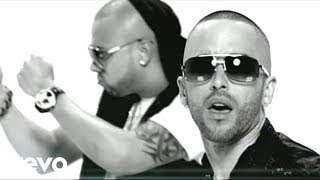 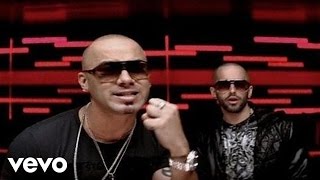 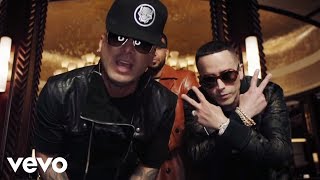 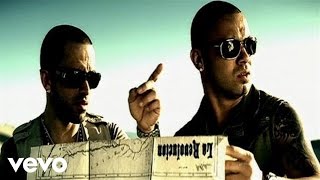 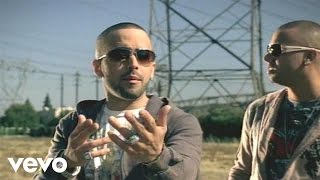