Close
Will Downing
from Brooklyn, NY
November 29, 1963 (age 57)
Biography
Throughout a career that dates back to the early '80s, Will Downing has been among the steadiest and most productive artists in R&B. Not cut out to hop aboard commercial production trends for the sake of attaining mainstream success, he has tended to stick resolutely to a sophisticated and modern sound based in soul and jazz. He mixes refined originals with spirited covers, and combines his deep and rich voice with a restrained "song first" approach. Downing doesn't have many major singles by the standard measurement -- his version of Angela Bofill's "I Try" is his only Top 20 Billboard R&B hit to date -- but he has been a mainstay of the urban adult contemporary radio format. Six of his albums have reached the R&B Top 20.

Born in 1963, and raised in Brooklyn's Bedford-Stuyvesant neighborhood, Downing grew up in working class family with a father who worked as a skycap at a local airport, and a mother who was a school teacher. By his teens, Downing was an avid singer and member of his school's choir. He enrolled at Brooklyn's Erasmus Hall High School, an institution known for its vibrant arts program, and noted alumni including Barbra Streisand, Stephanie Mills, and record exec Clive Davis. He then spent a year attending college at Virginia Union University in Richmond, Virginia, before returning to New York to pursue a music career.

Initially, Downing began his recorded professional career as a background vocalist during sessions for several acts, including Jennifer Holliday, Nona Hendryx, and Rose Royce. After he was part of Arthur Baker's one-album group Wally Jump Jr. the Criminal Element, he signed a solo deal with Island and debuted with a cover of Deniece Williams' "Free" that peaked at number 48 R&B. Baker and Brian Jackson assisted in Downing's production of the self-titled parent album (1988), which had more in common with Loose Ends, Sade, and house stalwarts Blaze than with anything informed by Teddy Riley's new jack swing. It's most successful single, "Sending Out an S.O.S.," featured Audrey Wheeler, Downing's wife and frequent collaborator. The singer released two more albums for Island: Come Together as One (1989) and A Dream Fulfilled (1991). The latter, featuring "I Try" and a version of Paul Davis' "I Go Crazy," significantly increased his fan base of listeners who craved mature R&B and vocal jazz unaffected by hip-hop.

Downing moved to Mercury, where he released another trio of albums, and closed out the '90s with a Verve Forecast-issued collaboration with saxophonist Gerald Albright, Pleasures of the Night. An affiliation with Motown yielded only All the Man You Need, which was nominated for a Grammy in the category of Best Traditional R&B album. One deviation into twitchy, Timbaland-styled production excepted, it was the same old Downing through and through, highlighted by an update of Bill Withers' "Grandma's Hands" and an original, "Share My World," written with Stevie Wonder. As with all of Downing's releases, an impressive group of musicians brought it to life. Its sessions involved the likes of bassist Pino Palladino, drummer Ahmir Thompson, trumpeter Nicholas Payton and, of course, Wheeler.

Reflecting Downing's clout in the jazz market, he found a home at GRP and, from 2002 through 2005, issued an album each year. The singer closed out that stretch in strong form with Soul Symphony (2005). He then moved to Concord subsidiary Peak. However, during this period he suffered from the debilitating muscle disease polymyositis, which rendered him immobile and put him in the hospital for over half-a-year; shortly after he recorded his final vocal for After Tonight (2007), he temporarily lost the ability to speak.

Undeterred, he continued to work, delivering Lust, Love Lies: An Audio Novel in 2010, after which he released a handful of albums on his Sophisticated Soul label. He moved to Shanachie for Black Pearls (2016), on which he paid tribute to Phyllis Hyman, Jean Carn, and Randy Crawford, among other women who have inspired him. In 2017 he delivered the studio album Soul Survivor, featuring the single "Feeling the Love" with vocalist Avery Sunshine. The gospel-themed The Promise arrived the following year. Turning his attention to smaller releases, Downing offered up a pair of EPs in 2019's Romantique, Pt. 1 and 2020's Romantique, Pt. 2. He also recorded stand alone singles like "Right Where You Are" and "So Many Good Die Young." ~ Andy Kellman, Rovi 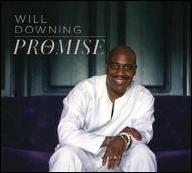 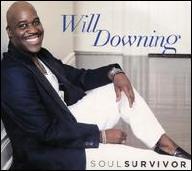 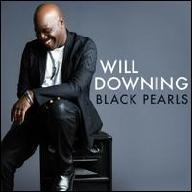 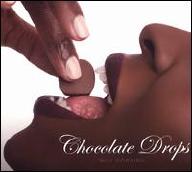 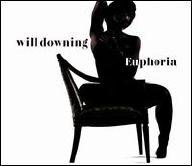 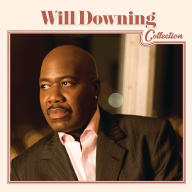 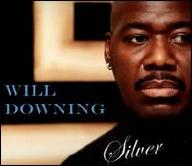 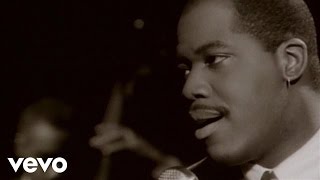 Will Downing - I Try 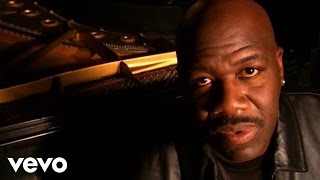 Will Downing - A Million Ways 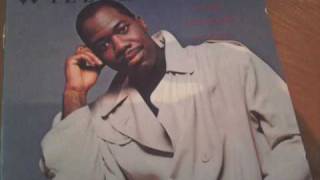 Will Downing- I Go Crazy 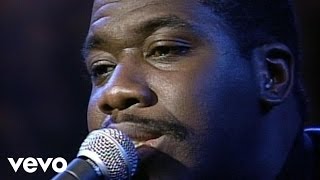 Will Downing - Wishing On A Star 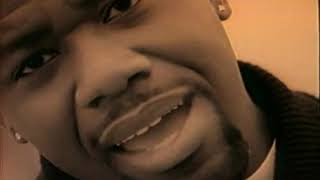 Will Downing - Sorry, I 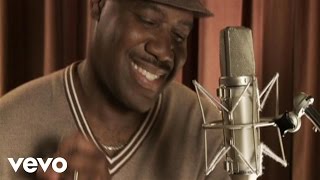 Will Downing - Something Special 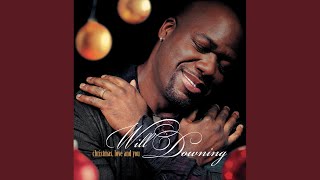