Close
Spock's Beard
from Los Angeles, CA
formed January 1, 1992 (age 28)
Biography
Spock's Beard formed in 1992 when brothers Neal (lead vocals) and Al Morse (guitar) teamed up with drummer Nick D'Virgilio. After self-financing their first album, bassist Dave Meros joined, and The Light was recorded in 1994. Consisting of four lengthy songs, the album was well-received by progressive rock fans, but received little public acclaim. Ryo Okumoto joined in 1995 to play keyboards. In 1996, The Official Bootleg was released, a live performance containing the entire first album plus one song from the upcoming second album. The same year saw the band sign with various record labels around the world, in addition to releasing Beware of Darkness, which contained the same style of music, but in shorter pieces (all ten minutes or less, except for the 15-plus-minute last track). Spock's Beard's third studio album, The Kindness of Strangers, was released at the end of 1997; Day for Night followed in 1999, and V was issued a year later.

Deciding they had the experience and chops to attempt a concept album, they spent the next few years putting together Snow. The double album revolved around the title character, an albino teenager who could possibly be the Messiah. Taking a much more detailed approach to the material, the band had a difficult two years writing the album and was rewarded with a strong promotional push from Metal Blade Records. Following Snow, Neal Morse became a born-again Christian and left the band. The remaining members quickly regrouped, however, with D'Virgilio assuming lead vocal duties, and managed to release Feel Euphoria the following year. Their first three albums were re-released in 2004, and in 2005 they delivered both the new studio offering Octane and Live in 2005: Gluttons for Punishment. The following year saw the release of the group's eponymous ninth studio long-player, followed by the aptly named X in 2010. Three years later the band returned with Brief Nocturnes and Dreamless Sleep, the first outing with new singer Ted Leonard, and drummer Jimmy Keegan in place of Nick D'Virgilio. Arriving in 2015, The Oblivion Particle marked the return of D'Virgilio, and in 2017 Spock's Beard released Snow Live, a complete performance of their acclaimed concept LP featuring the group's original lineup and various members. The band's 13th studio release, Noise Floor, appeared in 2018. ~ David White, Rovi 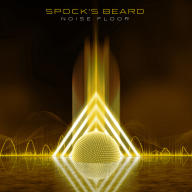 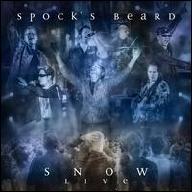 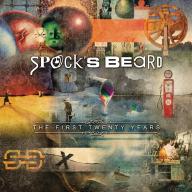 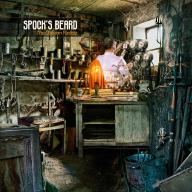 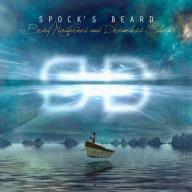 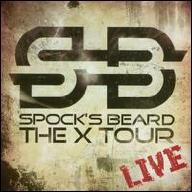 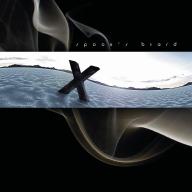 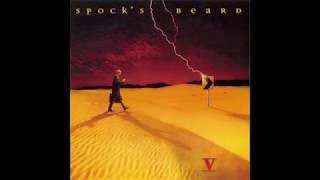 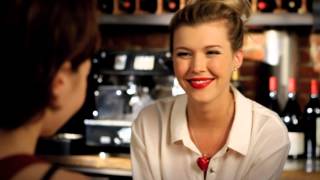 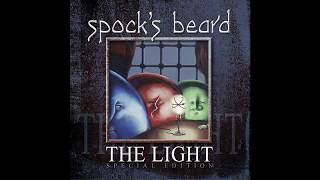 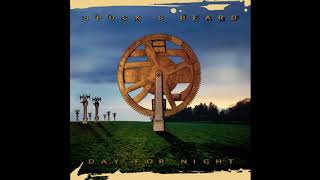 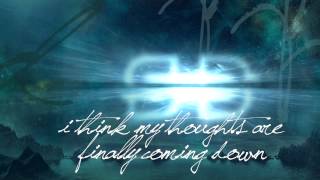 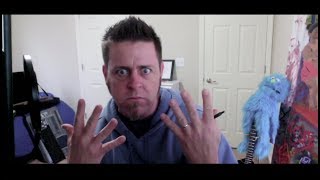