Close
Czech National Symphony Orchestra
from Prague, Czech Republic
formed January 1, 1993 (age 27)
Biography
Although young compared to the other major symphonic ensembles of the Czech Republic, the Czech National Symphony Orchestra, based in Prague, has an international reputation. It is a versatile ensemble whose activities extend into pop, film music, and video game music as well as standard classical repertory.

The Czech National Symphony Orchestra was founded in 1993 by trumpeter Jan Hasenöhrl and veteran conductor Zdenek Košler. Košler served as chief conductor until 1996, but since then, two of the orchestra's three chief conductors have been American: Paul Freeman, one of the few African American conductors to have been active in Europe, served from 1996 to 2007, and in 2019, Steven Mercurio took up the baton. From 2007 to 2019, Libor Pešek was the chief conductor. The CNSO performs at Smetana Hall in Prague, and sometimes at the older Rudolfinum. The group often plays traditional symphonic concerts, and under Pešek, it recorded a complete cycle of the symphonies of Mahler. The orchestra has toured Europe, North America, and East Asia, and more unusually Oman and Dubai. The group has backed major opera stars in concert, including Andrea Bocelli, Rolando Villazón, and Jonas Kaufmann, and founded the annual Prague Proms music festival. Additionally, the orchestra has backed pop artists and jazz artists as varied as Sting, Angélique Kidjo, and Wynton and Branford Marsalis.

The CNSO also often records film scores and has collaborated several times with legendary film composer Ennio Morricone. The group was heard on the soundtrack of The Hateful Eight (2015), the Quentin Tarantino-directed Western that brought Morricone his first Academy Award. The CNSO has been heard on several major Swedish pop albums, and in 2003, it presented (in Leipzig, Germany) the first orchestral concert outside Japan of music written for video games. In addition to the Pešek Mahler cycle, the orchestra often records for the Naxos label, with a particular specialty in the music of composer Zdenek Fibich. In 2019, the orchestra released the album Tony Banks: 5 on Naxos. ~ James Manheim, Rovi 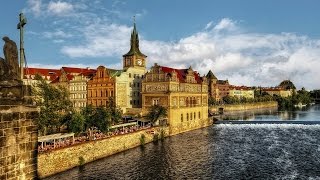 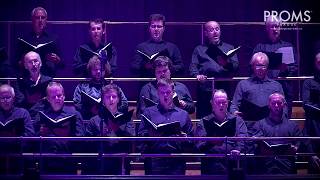 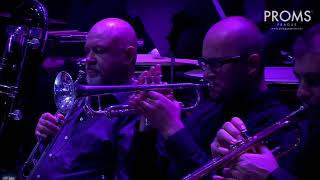 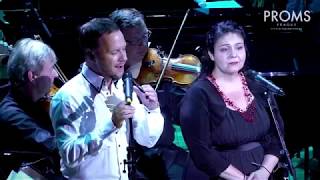 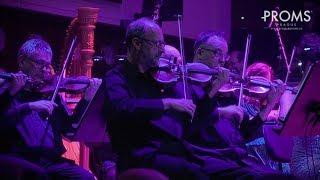 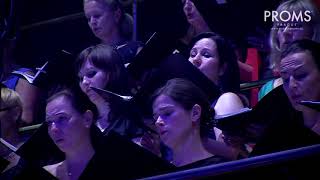 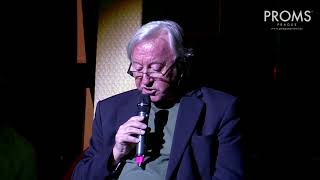