Close
Bob Keane
from Los Angeles, CA
January 5, 1922 - November 28, 2009 (age 87)
Biography
The owner and president of the Del-Fi label, producer Bob Keane was a driving force behind the early rise of rock & roll, launching the careers of acts including Ritchie Valens and the Bobby Fuller Four. After founding the Los Angeles-based Del-Fi in 1957, a year later he discovered Valens, then a student at San Fernando High School. Inviting the young singer to cut a demo in his basement studio, Keane began experimenting with different recording techniques; hitting upon the idea of crossing the channels of his two-track, he achieved a kind of primitive reverb through tape delay. Dubbing his discovery "the Delphonic sound," Keane later even applied for a registered trademark for his technique. Those early sessions also yielded Valens' subsequent hit Donna; the singer's first single, however, was 1958's Come on, Let's Go, which fell just shy of the Top 40 and made Valens rock's first mainstream Mexican-American hitmaker.

After Valens returned from touring, he and producer Keane returned to the studio to record the aforementioned Donna, which reached the number two spot on the pop charts; its B-side, La Bamba, was also a major smash. Then, on February 3, 1959, Valens -- just 17 years old -- was killed in the plane crash that also claimed the lives of the legendary Buddy Holly and the Big Bopper; swiftly and tragically, Del-Fi lost its brightest talent. Keane quickly signed another Latin American rocker, Chan Romero, best known for authoring the perennial Hippy Hippy Shake. Romero never caught on with audiences, however, and as the 1960s dawned Keane turned to the fledgling surf sound. Among Del-Fi's first surf signings were the Expressos, later rechristened the Lively Ones; their 1963 cult hit Surf Rider remains one of the genre's most fondly remembered moments.

In addition to launching the recording careers of acts including TV teen star Johnny Crawford, swamp rocker Larry Bright, and exotica beatnik Eden Ahbez, throughout the early '60s Del-Fi was also a springboard for aspiring artists including Frank Zappa, Kim Fowley, Bruce Johnston, and Barry White, all of whom served as producers. Keane remained the company's guiding light, however, and in 1965 he signed the Bobby Fuller Four, one of the most popular groups to emerge from the same Sunset Strip scene that also spawned the Byrds, Love, and the Doors. Best known for their classic I Fought the Law, the group also scored the hits Let Her Dance and Love's Made a Fool of You. Then, in July of 1966, Fuller was found murdered in a Hollywood parking lot; he was just 23. Having lost both of his label's biggest stars to tragic deaths, Keane ultimately closed Del-Fi's doors during the late '60s; he revived the company three decades later, focusing on reissuing classic material on CD. ~ Jason Ankeny, Rovi 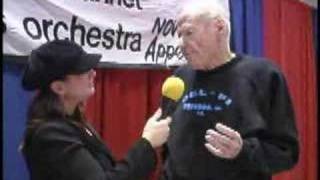 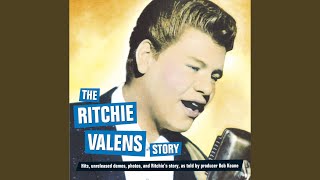 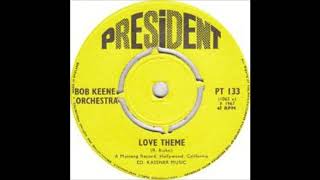 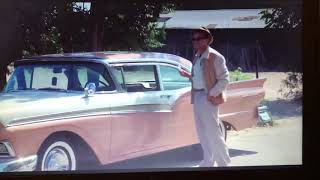 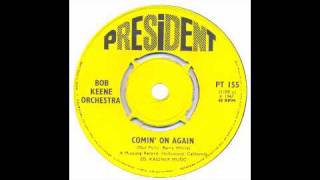 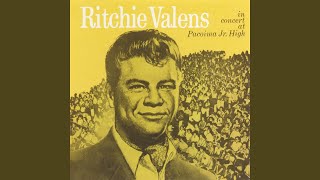 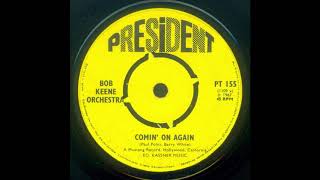