Close
Peter Perrett
from South London, England
January 1, 1952 (age 69)
Biography
As leader of the Only Ones in the late '70s, Peter Perrett was one of the new wave's most enigmatic cult figures. His instantly recognizable vocals, which blended world-weary languor with sarcastic bite, and heart-on-sleeve romantic songs (like the classic "Another Girl, Another Planet") made the Only Ones one of the more interesting bands of the era. After the band split in 1981, Perrett struggled through years of drug abuse and a stop-start musical career that included the 1996 album Woke Up Sticky before rebounding strongly in the late 2010s with two albums made for Domino Records which showed that despite time and travail, his skills as an incisive songwriter or expressive singer had not diminished.

Perrett got his start in the proto-punk group England's Glory in the early '70s, then formed the Only Ones in 1976 with guitarist John Perry, bassist Alan Mair, and ex-Spooky Tooth drummer Mike Kellie. After a promising independent single, "Lovers of Today," the band was signed by CBS Records and made their debut with "Another Girl, Another Planet" -- one of the U.K. new wave's most enduring songs. Perrett, with his leopard-skin jacket and Lou Reed drawl, won considerable music press attention, and the band's self-titled debut album was very well received. A second self-produced collection, Even Serpents Shine, was also distinctive, but internal group friction and disagreements with their record company hampered the band's progress. Producer Colin Thurston took control of 1980's Baby's Got a Gun, which included a guest appearance by Pauline Murray. With sales dwindling, CBS dropped the band from their roster and the Only Ones finally broke up in 1981.

Serious drug problems knocked Perrett out of commission for most of the '80s, and indeed, he kept such a low profile that a Syd Barrett-like mystique began to arise around him. After getting a tentative handle on his addictions in the late '80s, he began to ease back into music, forming a new band, the One, with guitarist Jay Price, keyboard player Miyuki Katsuno, bassist Richard Vernon, and drummer Steve Hands. They released an EP of new material in 1994, and then a full-length album, Woke Up Sticky, the following year. Issued in Britain in 1996, it found Perrett's odd songwriting muse largely unchanged since the Only Ones' days. The band broke up the same year, however, and Perrett drifted back out of view.

He resurfaced briefly in the mid-2000s, playing on-stage with the Libertines and his sons Peter, Jr. and Jamie's band Love Minus Zero before re-forming a version of the Only Ones in 2007. They played shows in the U.K., worked on new songs, and appeared at the ATP Festival in Minehead, then Perrett ghosted again for a few years.

A couple Only Ones shows in 2014 and a rare solo set (with his sons in the backing band) the next year seemed like the usual brief Perrett sightings, but this time he was back for a more substantial visit. Free from drug addiction for the first time in decades, Perrett signed a deal with Domino Records and readied his first solo album. Working with his sons again and producer Chris Kimsey, 2017's How the West Was Won is a mix of gritty rock & roll and heart-felt ballads that proved Perrett had lost none of his songwriting skills or vocal ability. He took the band out on the road and didn't waste much time getting another record together. Once again he was helped out by his sons, plus drummer Jake Woodward and backing vocalists/multi-instrumentalists Jenny Maxwell and Lauren Moon. The resulting album, Humanworld, had more rock & roll bite and a caustic political point of view. It was released by Domino in June 2019, after which the group headed back out on the road. ~ Richie Unterberger, Rovi 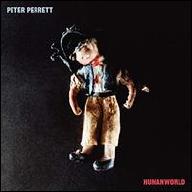 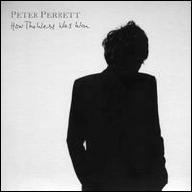 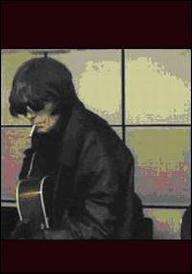 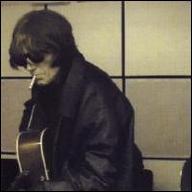 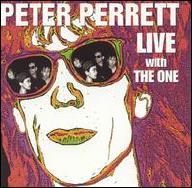 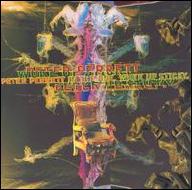 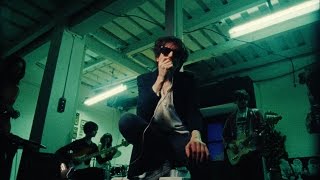 Peter Perrett - How The West Was Won (Official Video) 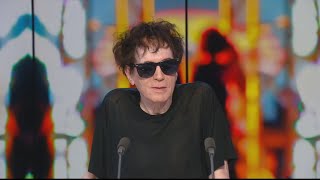 Punk icon Peter Perrett: 'I feel like a cockroach that survived a nuclear war' 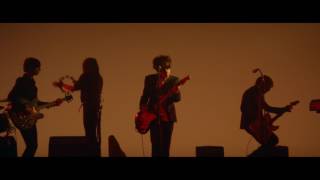 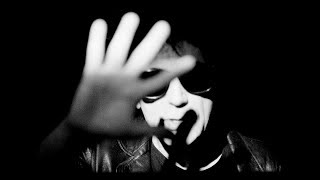 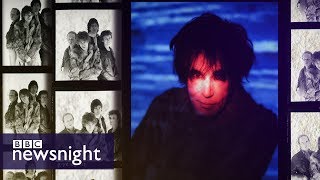 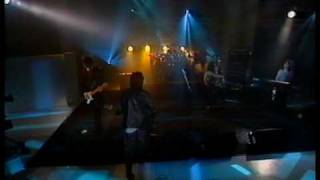 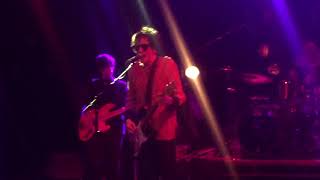