Close
Sex Pistols
from London, England
formed January 1, 1975 (age 46)
Biography
The Sex Pistols may have only been together for two years in the late '70s, but they changed the face of popular music. Through their raw, nihilistic singles and violent performances, the band revolutionized the idea of what rock & roll could be. In England, the group was considered dangerous to the very fabric of society and was banned across the country; in America, they didn't have the same impact, but countless bands in both countries were inspired by the sheer sonic force of their music, while countless others were inspired by their independent, Do-It-Yourself ethics. Even if they didn't release any singles by themselves, there was an implicit independence in the way they played their music and handled their career. The band gave birth to the massive independent music underground in England and America that would soon include bands that didn't have a direct musical connection to the Sex Pistols' initial three-minute blasts of rage, but couldn't have existed without those singles.

Guitarist Steve Jones and drummer Paul Cook were regulars at a boutique owned by their manager, Malcolm McLaren; bassist Glen Matlock worked at the store. Vocalist John Lydon, who would later perform under the name Johnny Rotten, met the rest of the group at the shop and was asked to join the band. While the band played simple rock & roll loudly and abrasively, Rotten arrogantly sang of anarchy, abortion, violence, fascism, and apathy; without Rotten, the band wouldn't have been threatening to England's government -- he provided the band's conceptual direction, calculated to be as confrontational and threatening as possible. The publicity caused by their caustic first single "Anarchy in the U.K." caused the band to be dropped by their record label, EMI. Matlock was fired before their next single "God Save the Queen," which was released on Virgin; it was banned by the BBC. Matlock's replacement was Sid Vicious, a tough street kid who, unlike the rest of the band, couldn't play his instrument.

After releasing one album, Never Mind the Bollocks Here's the Sex Pistols, in 1977, the band headed over to the U.S. for a tour in January of 1978; it lasted 14 days. Rotten left the band after their show at San Francisco's Winterland Ballroom on January 14, heading back to New York; he would form Public Image Limited later that year. McLaren tried to continue the band but Cook and Jones soon turned against him. In the two decades following the Sex Pistols' implosion, an endless stream of outtakes, demos, repackagings, and live shows were released on a variety of labels, which only helped their cult grow.

In 1996, to celebrate their impending 20th anniversary, the Sex Pistols reunited, with original bassist Glen Matlock taking the place of the deceased Sid Vicious. The band embarked on an international tour in June of 1996, releasing the Filthy Lucre Live album the following month. Four years later, Julien Temple (who helmed the band's first movie, The Great Rock Roll Swindle) directed the documentary film The Filth the Fury. In 2016, the Sex Pistols' organization signed a deal with Universal Music to handle distribution of the group's catalog outside of North America. In what may have been a belated effort to ward off the extensive bootlegging of the band's live shows and demos, Universal's first Sex Pistols release was Live 1976, a four-disc box set documenting four shows the group played between June and September 1976, as recorded by their soundman Dave Goodman. To celebrate the 40th anniversary of the release of Never Mind the Bollocks Here's the Sex Pistols, in 2017 Universal released a deluxe expanded edition of the album, with included two bonus CDs of outtakes, demos, and live material, as well as a DVD of live footage of the band. (The set had previously been released, with different packaging, as a limited-edition item in 2012.) ~ Stephen Thomas Erlewine, Rovi 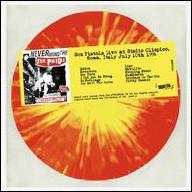 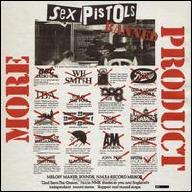 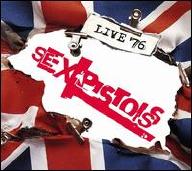 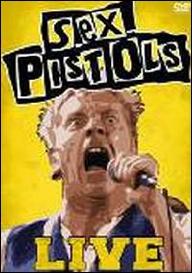 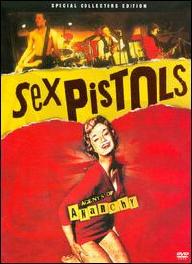 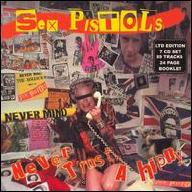 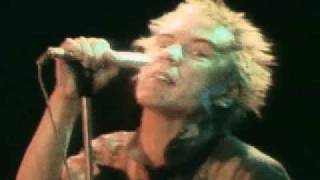 The Sex Pistols - Anarchy In The U.K (official video) 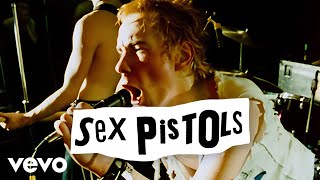 Sex Pistols - Holidays In The Sun 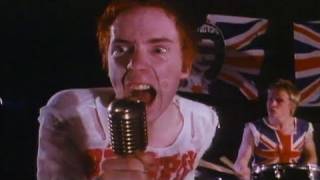 Sex Pistols - God Save The Queen 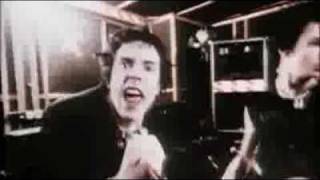 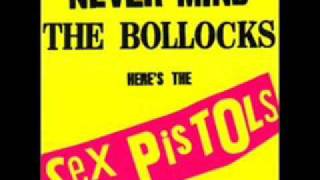 Sex Pistols - Anarchy In The UK 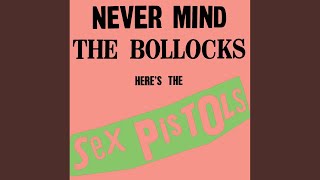 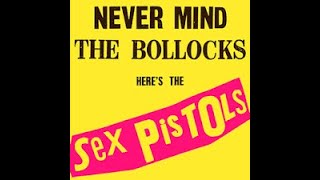