Close
David Robertson
from Malibu, CA
July 19, 1958 (age 62)
Biography
David Robertson rose to prominence in the 21st century among American conductors in his roles as music director of the St. Louis Symphony Orchestra and the principal guest conductor of the BBC Symphony Orchestra. While Robertson's repertory is rich in works by American composers, it also encompasses a range of other music by notable European and Russian composers. He regularly conducts opera and has made recordings for a broad range of labels.

Robertson was born in Malibu, California, on July 19, 1959. In his youth, he studied French horn and violin, and first showed an interest in conducting at age 12. At the Royal Academy of Music, he initially studied horn and composition, and later took up conducting. Following graduation, he freelanced as a conductor and appeared internationally as a speaker on music topics for the U.S. Information Agency. Robertson's first important conducting post came in 1985 as the Jerusalem Symphony Orchestra's resident conductor. He left the position in 1987, and from 1992-2000 served as music director of the Ensemble InterContemporain in Paris. During his Paris years, he kept active as a freelance conductor in Europe, leading such ensembles as the Deutsches Symphonie-Orchester Berlin and the Orchestre de Paris, with whom he made his first major recording, the Silvestrov Symphony No. 5 and Postludium, for Sony (1996). Following his departure from the Ensemble Intercontemporain, he served as the music director of the Orchestre National de Lyon from 2000-2004.

Following several guest conducting appearances beginning in 1999, Robertson began his tenure as music director of the St. Louis Symphony Orchestra in 2005, a post he held until 2018. Also, in 2005, he began serving concurrently as principal guest conductor of the BBC Symphony Orchestra, remaining in this position until 2012. Robertson would lead both of these orchestras at the BBC Proms, including the St. Louis Symphony's first visit and the "Last Night of the Proms" with the BBC Symphony in 2012. In 2008, Robertson served as director of two California music festivals: the Concrete Frequency Festival, for the Los Angeles Philharmonic, and the Ojai Music Festival. In 2014, he was named chief conductor and artistic director of the Sydney Symphony Orchestra, serving in these roles through the 2019-2020 season. He has appeared as a guest conductor with orchestras throughout the world and makes regular appearances at the Metropolitan Opera. Since making his debut at the Met in 1996 with Janácek's Makropulos Affair, he has returned for several productions, including the Met premieres of John Adams' The Death of Klinghoffer and Nico Muhly's Two Boys.

Robertson was named director of conducting studies, distinguished visiting faculty at Juilliard in 2018, and joined the Tianjin Juilliard Advisory Council in 2019. In 2010, he was elected a Fellow of the American Academy of Arts and Sciences, and in 2011 he was named a Chevalier des Arts et des Lettres by the French government. ~ Robert Cummings & Keith Finke, Rovi 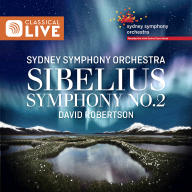 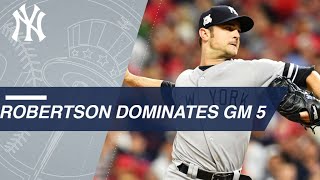 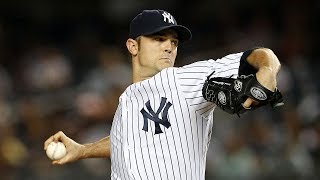 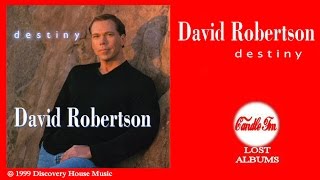 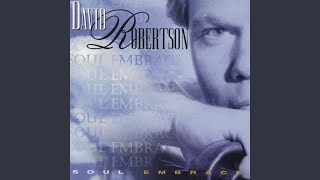 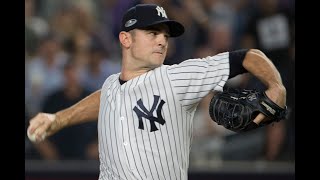 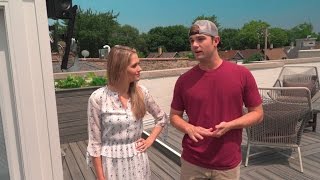 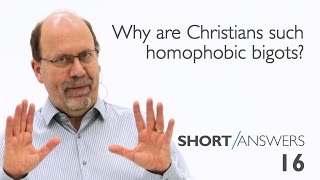 Why are Christians such homophobic bigots? | David Robertson
Available here: