Close
Plain White T's
from Chicago, IL
formed January 1, 1997 (age 24)
Biography
Plain White T's began their life as emo-tinged pop-punkers but it was a ballad that brought them stardom. "Hey There Delilah" turned into a smash hit in 2007, rocketing to the top of Billboard's charts and defining the group as a melodic mainstream group, yet their earliest records and subsequent albums showed how Plain White T's spent as much time playing highly charged punk-influenced rock as they did anthemic ballads.

Plain White T's hail from the Chicago, Illinois suburb of Lombard, where singer/guitarist Tom Higgenson, bassist Ken Fletcher, and drummer Dave Tirio formed the band in 1997. Gigging regularly on the local punk circuit, they added guitarist Steve Mast to the lineup. A self-released album called Come on Over appeared in 2000 and it was followed by another indie record, Stop, in 2002. After Stop's release, Plain White T's went through a considerable lineup change, with Tirio moving to rhythm guitar and De'Mar Hamilton taking over on drums -- as Fletcher was replaced by Tim Lopez and Mast was swapped out for Mike Retondo. Fearless Records signed the band -- they'd later reissue Stop -- and the label released All That We Needed in 2005.

All That We Needed featured a song called "Hey There Delilah," which wound up being the breakthrough song for Plain White T's, but not in this version. The group re-recorded the song as a string-laden ballad for Every Second Counts, their major-label debut for Hollywood Records. "Hey There Deliliah" turned into an unexpected crossover smash, climbing to number one on Billboard's Hot 100. Its success helped Every Second Counts earn a Gold certification from the RIAA and led to two Grammy nominations for the band. Big Bad World, the group's sequel to Every Second Counts, arrived in 2008. It produced an adult contemporary hit in "1, 2, 3, 4," which also made it to 34 on the Billboard Top 40. Following a supporting tour, the group released another album, The Wonders of the Younger, in 2010. The album generated another adult contemporary hit in "Rhythm of Love."

Plain White T's next entered a relatively fallow period as they placed songs on soundtracks and delivered an EP called Should've Gone to Bed in 2013. That same year, Higgenson and Tirio had a busman's holiday as That Lying Bitch, a project designed to reconnect the founding members with their punk roots. Not long afterward, the group parted ways with Hollywood Records due to struggles over their next album, American Nights. Plain White T's signed with Megaforce who put out American Nights. Their stay at Megaforce was short-lived: in 2017, they returned to Fearless, who put out Parallel Universe in 2018. ~ Stephen Thomas Erlewine, Rovi 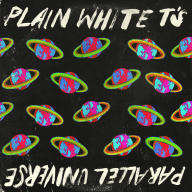 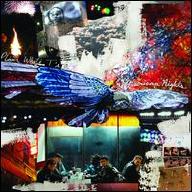 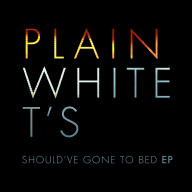 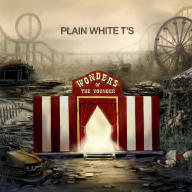 Wonders of the Younger
2010 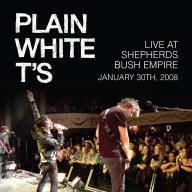 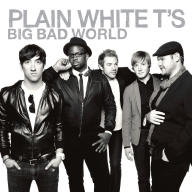 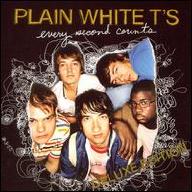 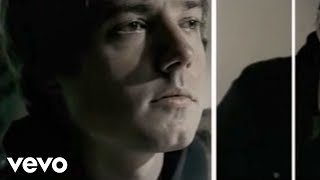 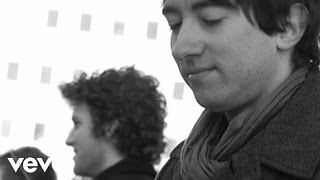 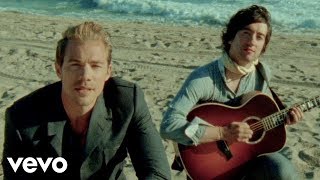 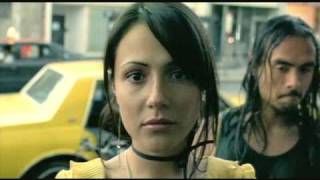 Plain White T's - Hate (I Really Don't Like You) 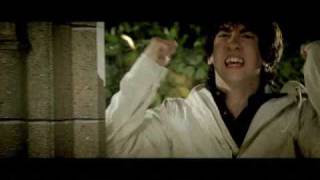 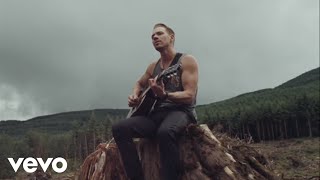 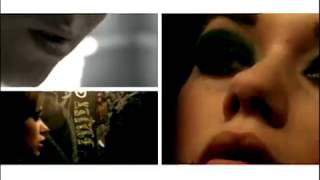