Powfu was born Isaiah Faber in Vancouver, British Columbia in 1999. He began sharing his songs online as early as 2018, tending toward lo-fi hip-hop beats and sad, piano-driven instrumentals as the backdrop for his singing and rapping about relationships, breakups, emotional struggles, and bittersweet memories. These tracks were often released as singles, and sometimes Powfu collected several songs at once in a series of EPs titled Some Boring, Love Stories. It was his song "Death Bed," released in January of 2020 that pushed his rising fame into full bloom, with its video streamed millions of times in a matter of months. The song grew exponentially when it was released as a commercial single with an upgraded video, and Powfu signed on with Columbia Records. "Death Bed" led off Poems of the Past, his first EP for Columbia, and he rounded out his banner year with a smattering of additional singles including "When the Hospital Was My Home" featuring Rxseboy. ~ Fred Thomas, Rovi 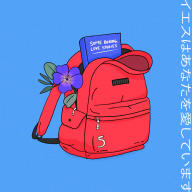 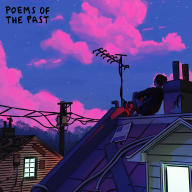 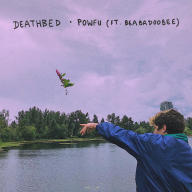 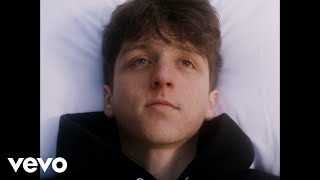 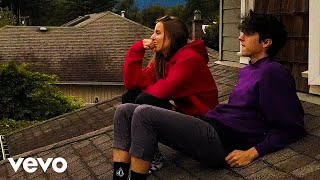 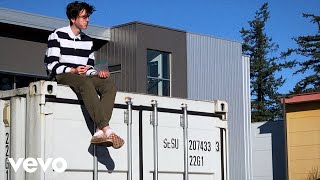 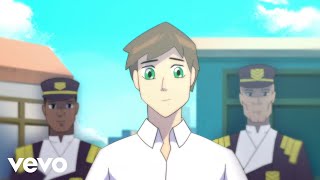 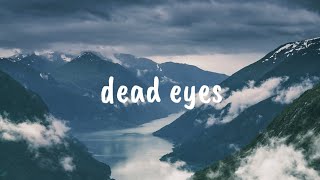 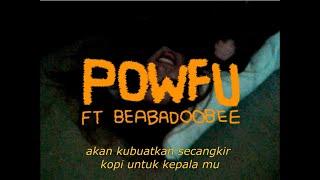