Close
Vincent Price
from St. Louis, MO
May 27, 1911 - October 25, 1993 (age 82)
Biography
Vincent Price came to be identified with gothic horror and crazed villainy through a series of leading film roles in the 1960s that were based on such Edgar Allan Poe poems and short stories as -The Raven, -The Fall of the House of Usher, -The Pit and the Pendulum, and -The Masque of the Red Death. Thanks to the actor's wide exposure in those movies and others like them, his voice became immediately associated with the horror genre, opening the door for Price to contribute to a number of different recordings, as well as an album of his own. His spooky laughter alone was enough to conjure all sorts of macabre thoughts and associations, and his elegant diction only enhanced the effect. A sampling of Price's contributions includes an appearance on Alice Cooper's Welcome to My Nightmare from Atlantic in 1975 and a guest spot on Michael Jackson's Thriller from Epic in 1982. He was also included on a 1998 children's soundtrack, Scooby-Doo's Snack Traks: The Ultimate Collection. Price's own album, Witchcraft and Magic, was released by Capitol Records.

Other mediums also opened their doors to Price, with wonderful results. When he lent his distinctive voice to Disney for the movie #Great Mouse Detective, songwriters whipped up two new numbers especially for him. In television, he became host of the 1980s PBS series #Mystery. He wasn't above spoofing himself, and in 1984, he appeared in the cartoon #The 13 Ghosts of Scooby-Doo as the character Vincent Van Ghoul. Unfortunately, not everyone appreciated Price's melodiously velvet voice. When Disneyland Paris opened its Phantom Manor with narration by Price in English, attraction-goers' complaints forced the park to dump Price in favor of a Frenchman. But this affront was just a small, aberrant blip in a long career that began with degrees from Yale University and the University of London (the latter in theater arts) and on the British stage, Broadway, and the Mercury Theater with Orson Welles. In addition to his stage and film work, Price worked in radio, authored several books, and was a gourmet chef. He also was an art aficionado and collector whose own 90-piece donation helped establish the art collection at East Los Angeles College, as well as related educational programs. The college named its Vincent Price Gallery in his honor. The actor began collecting works of art when he was 12 with the purchase of an etching by Rembrandt.

Price was wed three times, the first to Edith Barrett in 1938. They divorced ten years later, and Price wed Mary Grant in 1949. In 1973, his second marriage also ended in divorce. He married Coral Browne the following year, and the union lasted until her death in 1991. He had two children, Vincent and Victoria. Vincent Leonard Price, the actor's father, was head of a candy company. Marguerite Wilcox, his mother, helped establish the St. Louis Community School. The actor had three older siblings, James Mortimer, Lauralouise, and Harriet. He passed away in 1993. The cause of death was lung cancer. ~ Linda Seida, Rovi 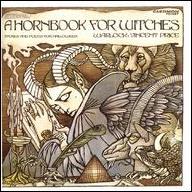 A Hornbook for Witches: Stories and Poems for Hallowe'en
2017 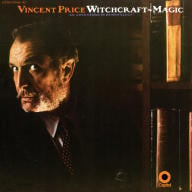 Witchcraft Magic: An Adventure in Demonology
2018 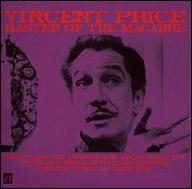 Master of the Macabre
2008
Videos
Close 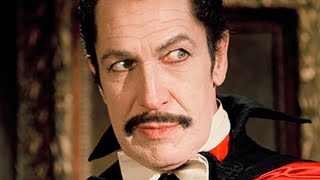 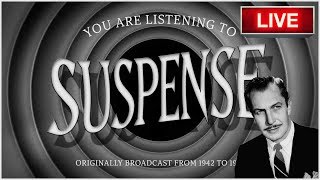 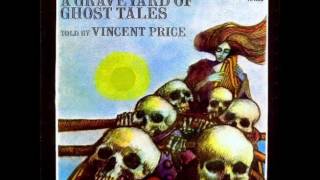 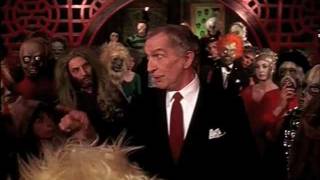 VIncent Price does The Monster Mash 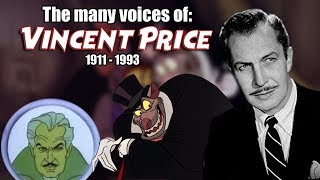