Close
Jim Fielder
from Denton, TX
October 4, 1947 (age 73)
Biography
Jim Fielder had a tangential role with several major 1960s Californian rock acts before settling into the one which brought him the most recognition, as the bass player for Blood, Sweat Tears during their most popular years. In the mid-'60s, Fielder was bass player in the Bohemians, whose lead singer was Tim Buckley. As a result of Fielder meeting Mothers of Invention drummer Jimmy Carl Black, the Bohemians were introduced to Mothers' manager Herbie Cohen, who also took on the Bohemians. The Bohemians made demos that attracted the interest of Jac Holzman at Elektra Records, but Elektra wanted Buckley as a solo artist, not with the Bohemians. There were no hard feelings, and in fact, Fielder plays some of the bass on Buckley's first pair of Elektra LPs, Tim Buckley and Goodbye and Hello.

He briefly passed through the Mothers of Invention (possibly as a result of the Cohen connection) before joining Buffalo Springfield on bass, replacing Ken Koblun (who had only been in for a few weeks, to replace original bassist Bruce Palmer). Just a few months later, Fielder was out, when Palmer (who had left in part because of threats of deportation) came back to California from Canada and rejoined. Fielder does play bass on one track on Buffalo Springfield Again, the jazzy Everydays. He was also the bass player for Blood, Sweat Tears, from their inception through the early '70s, a period which saw them land all of their major hit singles and albums. He went on to play on albums by Gene Clark, Chris Hillman, Al Kooper, and Mary McCaslin, and become a session player in Nashville. ~ Richie Unterberger, Rovi 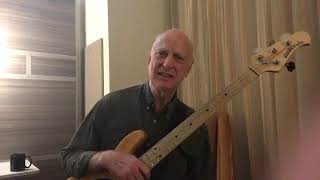 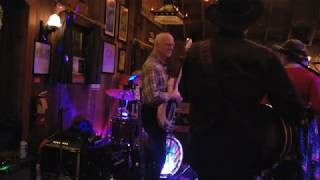 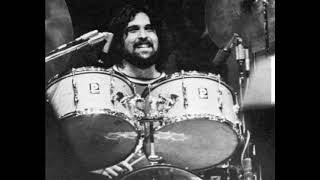 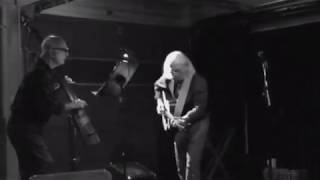 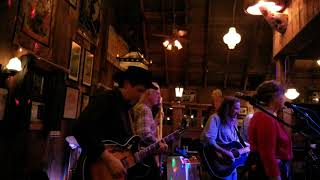 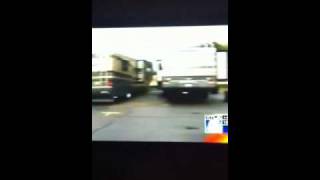 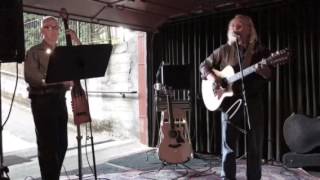