Close
Port of Harlem Jazzmen
Biography
The first time Blue Note founder Alfred Lion ever assembled a band in the recording studio, he chose to call them the Port of Harlem Jazzmen. It was April 7, 1939, and Lion had decided to establish his own record label (named for "blue notes," the microtonally lowered third, seventh, or fifth degrees of the diatonic scale) after cutting 19 sides by pianists Albert Ammons and Meade Lux Lewis three months earlier, on January 6. Blue Note's first studio ensemble consisted of trumpeter Frankie Newton (who Lion had first heard performing at a skating rink in Berlin with Sam Wooding's Chocolate Kiddies in 1925), trombonist J.C. Higginbotham, pianist Albert Ammons, guitarist Teddy Bunn, bassist Johnny Williams, and drummer Sidney Catlett. Mighty Blues and Rocking the Blues were released as Blue Note 3, while Port of Harlem Blues was released later on Blue Note 14. Two titles from the April 7 session were played by a slightly reduced combination and eventually issued to the public as Blue Note 501; Daybreak Blues was presented as by the Frankie Newton Quintet and Weary Land Blues as by the J.C. Higginbotham Quintet.

During a career that lasted many decades, Higginbotham rarely recorded as a leader; first in 1930 with members of the Luis Russell Orchestra as J.C. Higginbotham's Six Hicks, and in 1945 at the helm of his Big Eight, one of many similarly named ensembles who recorded for the Hot Record Society (HRS). Higginbotham's brief and modest triumph at Blue Note occurred midway between those milestones. Both trumpeter and trombonist were able to record again as nominal leaders on June 8, 1939, when Meade Lux Lewis replaced Ammons at the piano. Newton was the featured soloist on the After Hours Blues (Blue Note 14), as was Higginbotham on the Basin Street Blues (Blue Note 7). The ensemble was then enlarged by the addition of soprano saxophonist Sidney Bechet for an emotionally torqued tribute to the recently deceased trumpeter Tommy Ladnier, entitled Blues for Tommy and credited to the Port of Harlem Seven (Blue Note 7). Bechet and the rhythm section then boiled down the passion of Tommy's elegy and poured it into one of the most powerful readings of George Gershwin's Summertime ever recorded. It was issued on Blue Note 6, with the Pounding Heart Blues as played by the Port of Harlem Seven on the flip side.

And that was the last time that the Port of Harlem Jazzmen assembled in front of the recording microphones as a group. Lion, of course, was just getting warmed up; during Blue Note's first half decade his roster of recorded talent would include trumpeter Sidney De Paris and clarinetists George Lewis and Edmond Hall, in addition to pianists Earl Hines, Pete Johnson, and James P. Johnson; the father of Harlem stride piano was well represented as soloist, sideman, and leader of several excellent swing bands. Most heavily featured were staunchly traditional groups under the leadership of pianist Art Hodes or Sidney Bechet. With tenor saxophonist Ike Quebec serving as A&R director for Blue Note, the catalog expanded to welcome modern innovators like Tadd Dameron, James Moody, and Thelonious Monk, a fresh wave of Young Lions coexisting side by side with older and more traditional-minded artists. ~ arwulf arwulf, Rovi 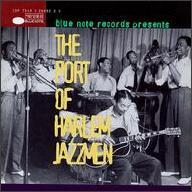 The Port of Harlem Jazzmen
1994 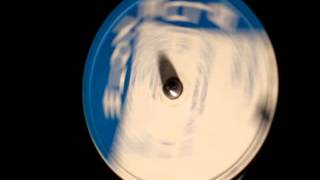 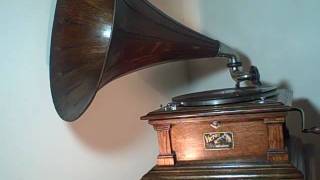 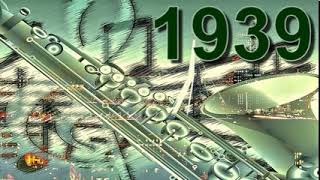 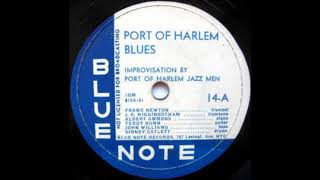 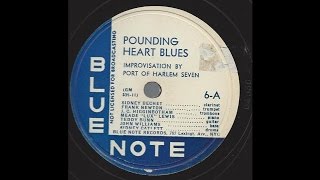 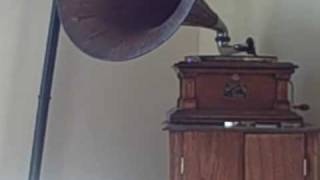 Blues for Tommy, Port of Harlem Jazzmen Blue Note 7 (side A) 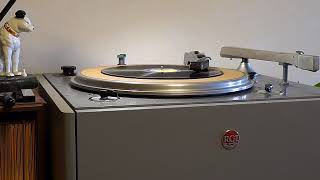