Close
Henry Mancini
from Cleveland, OH
April 16, 1924 - June 14, 1994 (age 70)
Biography
If the recognition of one's peers is the true measure of success, then few men are as successful as composer, arranger, and conductor Henry Mancini. In a career that spanned 40 years, writing for film and television, Mancini won four Oscars and twenty Grammys, the all-time record for a pop artist. For 1961's Breakfast at Tiffany's alone, Mancini won five Grammys and two Oscars. Breakfast at Tiffany's includes the classic Moon River (lyrics by Johnny Mercer), arguably one of the finest pop songs of the last 50 years. At last count, there were over 1,000 recordings of it. His other notable songs include Dear Heart, Days of Wine and Roses (one Oscar, two Grammys), and Charade, the last two with lyrics by Mercer. He also had a number one record and won a Grammy for Nino Rota's Love Theme From Romeo and Juliet. Among his other notable film scores are The Pink Panther (three Grammys), Hatari! (one Grammy), Victor/Victoria (an Oscar), Two for the Road, Wait Until Dark, and 10. His television themes include Peter Gunn (two Grammys, recorded by many rock artists), Mr. Lucky (two Grammys), Newhart, Remington Steele, and The Thorn Birds television mini-series.

As a child, Mancini learned how to play a variety of musical instruments and as a teenager, he became enamored with jazz and big bands. He began to write arrangements and sent a few to Benny Goodman, who wrote the teenager back, encouraging him to pursue a career in music. Mancini enrolled in the Julliard School of Music in 1942, but his studies were cut short when he served in the military during World War II. After the war, he was hired by Tex Beneke, the leader of the Glenn Miller Orchestra, as a pianist and arranger. In the late '40s, he began writing scores for record and film studios, first for a recording session by the Mel-Tones, which featured his wife Ginny O'Connor, and then the Abbot Costello film #Lost in Alaska, the first movie he scored.

Lost in Alaska led to more film scores, in particular 1954's The Glenn Miller Story and 1956's The Benny Goodman Story, which both showcased his big band roots. Soon, he was working on a large number of films and television, including Orson Welles' Touch of Evil and the TV show Peter Gunn. Mancini's scores frequently straddled the line between jazz and Hollywood dramatics, making his music both distinctive and influential.

Mancini's heyday was the early '60s, when his score for Breakfast at Tiffany's (1961) yielded the Oscar-winning hit single Moon River, which instantly became a pop standard. The following year, he wrote the music for Days of Wine and Roses, which also won an Oscar for its title song. Throughout the next three decades, he continued to be one of the most successful film composers in the world, as well as a popular concert conductor. He continued working until his death in 1994; just prior to his demise, he was writing the score for the musical adaption of Victor/Victoria.

What kept Mancini's work fresh was his ability to write in almost any style imaginable and his successful experimentations with unusual sounds and instruments. In his 1989 memoir -Did They Mention the Music?, Mancini's co-author Gene Lees wrote that "More than any other person, he Americanized film scoring, and in time even European film composers followed in his path," and that Mancini wrote scores that "contained almost as many fully developed song melodies as a Broadway musical." Had he not remained true to his first love, film scoring, Mancini would have more than likely made as large an impact on the Broadway stage as he made on the silver screen. ~ Kenneth M. Cassidy & Stephen Thomas Erlewine, Rovi 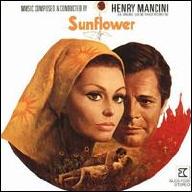 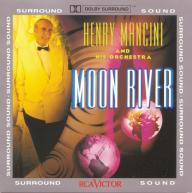 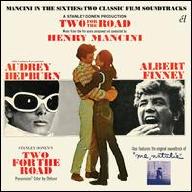 Mancini in the Sixties: Two for the Road/Me, Natalie [Original Motion Picture Soundtrac]
2017 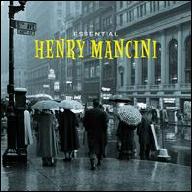 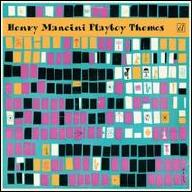 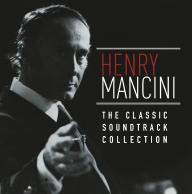 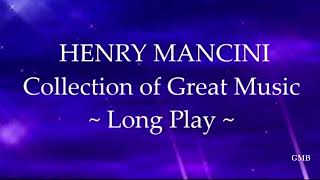 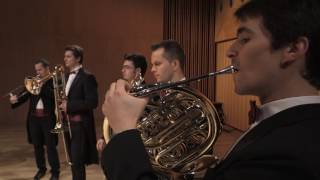 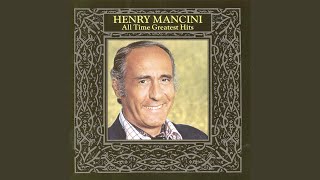 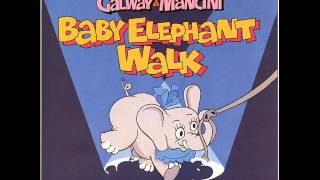 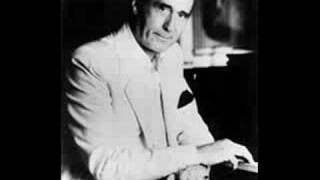