Close
Sergey Prokofiev
from Russia
April 23, 1891 - March 5, 1953 (age 61)
Biography
In breathing new life into the symphony, sonata, and concerto, Sergey Prokofiev emerged as one of the truly original musical voices of the 20th century. Bridging the worlds of pre-revolutionary Russia and the Stalinist Soviet Union, Prokofiev enjoyed a successful worldwide career as composer and pianist. As in the case of most other Soviet-era composers, his creative life and his music came to suffer under the duress of official Party strictures. Still, despite the detrimental personal and professional effects of such outside influences, Prokofiev continued until the end of his career to produce music marked by a singular skill, inventiveness, and élan.

As an only child (his sisters had died in infancy), Prokofiev lived a comfortable, privileged life, which gave him a heightened sense of self-worth and an indifference to criticism, an attitude that would change as he matured. His mother taught him piano, and he began composing around the age of five. He eventually took piano, theory, and composition lessons from Reyngol'd Gliere, then enrolled at the St. Petersburg Conservatory when he was 13. He took theory with Lyadov, orchestration with Rimsky-Korsakov, and became lifelong friends with Nicolai Myaskovsky. After graduating, he began performing in St. Petersburg and in Moscow, then in Western Europe, all the while writing more and more music. Prokofiev's earliest renown, therefore, came as a result of both his formidable pianistic technique and the works he wrote to exploit it. He sprang onto the Russian musical scene with works like the Sarcasms, Op. 17 (1912-1914), and Visions fugitives, Op. 22 (1915-1917), and his first few piano sonatas. He also wrote orchestral works, concertos, and operas, and met with Diaghilev about producing ballets. The years immediately after the Revolution were spent in the U.S., where Prokofiev tried to follow Rachmaninov's lead and make his way as a pianist/composer. His commission for The Love for Three Oranges came from the Chicago Opera in 1919, but overall Prokofiev was disappointed by his American reception, and he returned to Europe in 1922. He married singer Lina Llubera in 1923, and the couple moved to Paris. He continued to compose on commission, meeting with mixed success from both critics and the public. He had maintained contact with the Soviet Union, even toured there in 1927. The Love for Three Oranges was part of the opera repertory there, and the government commissioned the music for the film Lieutenant Kijé and other pieces from him. In 1936, he decided to return to the Soviet Union with his wife and two sons. Most of his compositions from just after his return, including many for children, were written with the political atmosphere in mind. One work which wasn't, was the 1936 ballet Romeo and Juliet, which became an international success. He attempted another opera in 1939, Semyon Kotko, but was met with hostility from cultural ideologues. During World War II, Prokofiev and other artists were evacuated from Moscow. He spent the time in various places within the U.S.S.R. and produced propaganda music, but also violin sonatas, his "War Sonatas" for piano, the String Quartet No. 2, the opera War and Peace, and the ballet Cinderella. In 1948, with the resolution that criticized almost all Soviet composers, several of Prokofiev's works were banned from performance. His health declined and he became more insecure. The composer's last creative efforts were directed largely toward the production of "patriotic" and "national" works, typified by the cantata Flourish, Mighty Homeland (1947), and yet Prokofiev also continued to produce worthy if lesser-known works like the underrated ballet The Stone Flower (1943). In a rather bitter coincidence, Prokofiev died on March 5, 1953, the same day as Joseph Stalin. ~ Rovi Staff, Rovi 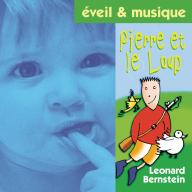 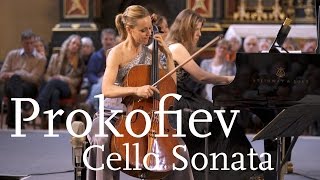 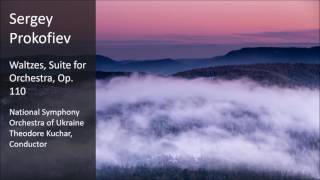 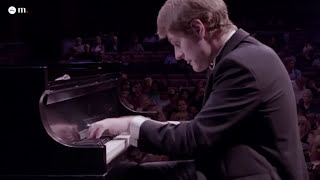 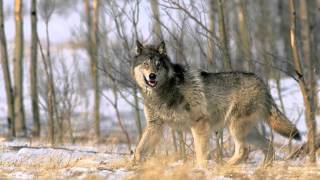 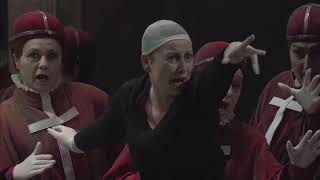 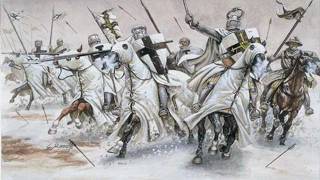 Sergei Prokofiev - Battle On The Ice 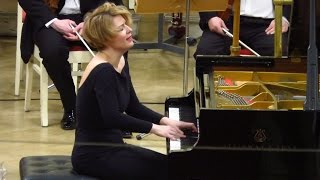