Close
Otto Klemperer
from Breslau, Poland
May 14, 1885 - July 6, 1973 (age 88)
Biography
Otto Klemperer was one of the great conductors of the 20th Century, with a formidable reputation for austere, monumental performances of the great Germanic classics.

He rapidly to fame after successfully substituting as conductor in Max Reinhardt¹s Berlin production of Orfèe aux enfers. In 1905 he led the off-stage brass in the Second Symphony of Gustav Mahler, who recommended Klemperer for employment as Chorus Master of the German Opera in Prague. Klemperer debuted as a conductor there in Die Freischütz, and got a conducting job in Hamburg in 1910. He assisted Mahler, in the same year, in preparing the performance of the composer¹s immense Symphony no 8.

A liaison with soprano Elisabeth Schumann (a recently married woman) caused a scandal ending Klemperer¹s Hamburg appointment. He did not have a substantial musical job for over five years, when he was appointed conductor of the Cologne Opera, a post he held until 1924. He was a leading interpreter of new music, becoming a conductor the radical Kroll Opera in Berlin.

The Kroll was shut down by the Prussian state government in 1931 in an economy move, but Klemperer soon was appointed conductor of the Berlin State Opera, drawing protests by the Nazi Party because he was Jewish. Klemperer left Germany without delay when the Nazis gained power in 1933.

He went to the USA, working as guest conductor at several orchestras, notably the Pittsburgh, which he helped re-establish after a financial crisis. In 1939 underwent drastic surgery for a brain tumor. damaging his motor skills and exaggerated his manic-depressive tendencies. As a result of this brush with death, he changed his musical priorities, devoting himself intensely to the greatest masterworks in the literature. His whole style changed; his driving, rhythmic style was now majestic, measured, and deliberate in effect.

Re re-entered European concert life as conductor of the Budapest State Opera, leaving that country when the Communists established a repressive regime after 1948. Then he was hired by record producer Walter Legge to lead his own orchestra, the Philharmonia, resulting in many classic recordings.. He championed of the music of Mahler. When Legge disbanded the Philharmonia in 1964 the musicians reformed themselves as the New Philharmonic. Klemperer stayed with them, giving them the credibility they needed to survive. He continued to conduct virtually up to his death at 88. Actor Werner Klemperer (Col. Klink in "#Hogan¹s Heroes") is his son. ~ Joseph Stevenson, Rovi 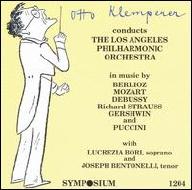 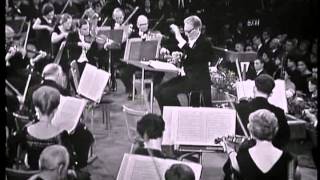 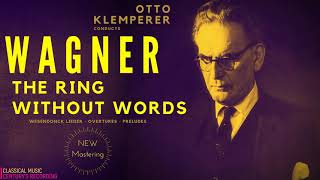 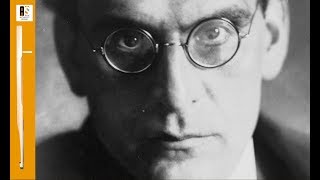 Otto Klemperer: Closer to Bach Than We Think? 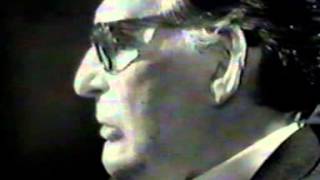 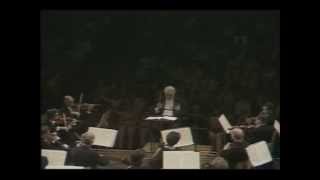 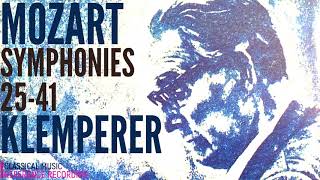