Close
Edward Elgar
from Broadheath, near Worcester, England
June 2, 1857 - February 23, 1934 (age 76)
Biography
Edward Elgar, one of the pre-eminent musical figures of his time, bridged the 19th and 20th centuries as the finest English composer since the days of Handel and Purcell. His compositions have been recorded countless times, and many have become mainstays in the classical repertoire throughout the world.

Elgar was born in Broadheath, England, on June 2, 1857. His father owned a music shop and was a church organist who taught his son piano, organ, and violin; apart from this instruction, Elgar was practically self-taught as a musician. At the age of 16, the composer became a freelance musician, and for the remainder of his life, he never took a permanent job. He conducted locally, performed, taught, and composed, scraping by until his marriage to Caroline Alice Roberts, a published novelist of some wealth, in 1889. Elgar had by this time achieved only limited recognition. He and his wife moved to London, where he scarcely fared better in advancing his career. The couple eventually retreated to Worcester, Elgar suffering from bitter self-doubt and depression. Alice stood by him the entire time, her unfailing confidence restoring his spirits. He was further buoyed by the success of his Imperial March, Op. 32, which earned him a publisher and a vital friendship with August Jaeger, his editor and confidant. In 1899, Elgar composed one of his best-known works, the Enigma Variations, Op. 36, which catapulted him to fame. The work is a cryptic tribute to Alice and to the many friends who stood behind the composer in the shaky early days of his career. Conductor Hans Richter proclaimed it a masterpiece, and his performances of the work in Britain and Germany established the composer's lasting success.

Elgar's most fruitful period was the first decade of the 20th century, during which he wrote some of his noblest, most expressive music, including the Symphony No. 1 in A flat major, Op. 55 (1907-1908), and the Violin Concerto in B minor, Op. 61 (1909-1910). His best-known works from this period, however, are the first four of his Pomp and Circumstance Marches (1901-1907); the first of these, subtitled "Land of Hope and Glory," became an unofficial second national anthem for the British Empire.

Elgar suffered a blow when Jaeger (the "Nimrod" of the Enigma Variations) died in 1909. The composer's productivity dropped, and the horrors of World War I deepened his melancholy outlook. His music became more intimate, even anguished. Still, he wrote some of his best chamber music during this period, as well as the masterly Cello Concerto in E minor, Op. 85 (1919), whose deep feeling of sadness and impending loss surely relates to the final illness of his faithful Alice, who died in 1920.

For some time after her death, Elgar wrote little of significance, but he made a historical foray into the recording studios when new electrical recording processes were developed. The fortunate result was a number of masterly interpretations of his orchestral music that have survived for posterity. In the early 1930s, Elgar set to work on a third symphony, left unfinished at his death in Worcester on February 23, 1934. The work was brought to a generally well-received realization by Anthony Payne in the late 1990s and was subsequently recorded. ~ Rovi Staff, Rovi 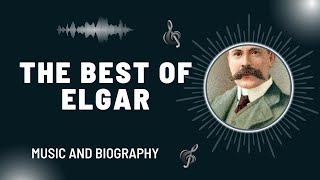 The Best of Elgar 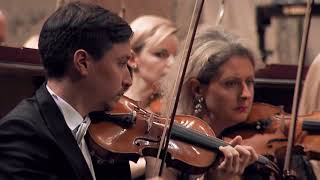 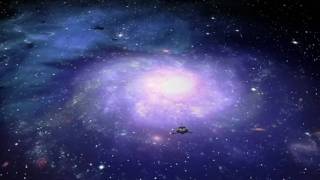 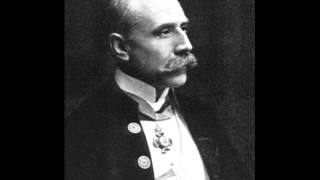 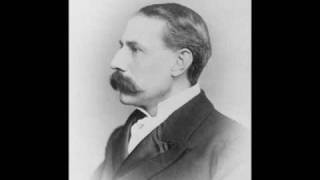 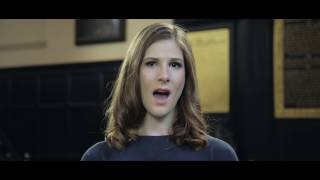